how we can help
Why join HCR? +
About Us Our Values Life outside the office Our Professional Networks
Early Careers +
Routes into a legal career Paralegals career Training Contracts Vacation Schemes
Our Current Vacancies
Around The World +
LEI Network China India Netherlands Nordics USA
Home > Blogs > Leasehold reforms – an overdue shakeup 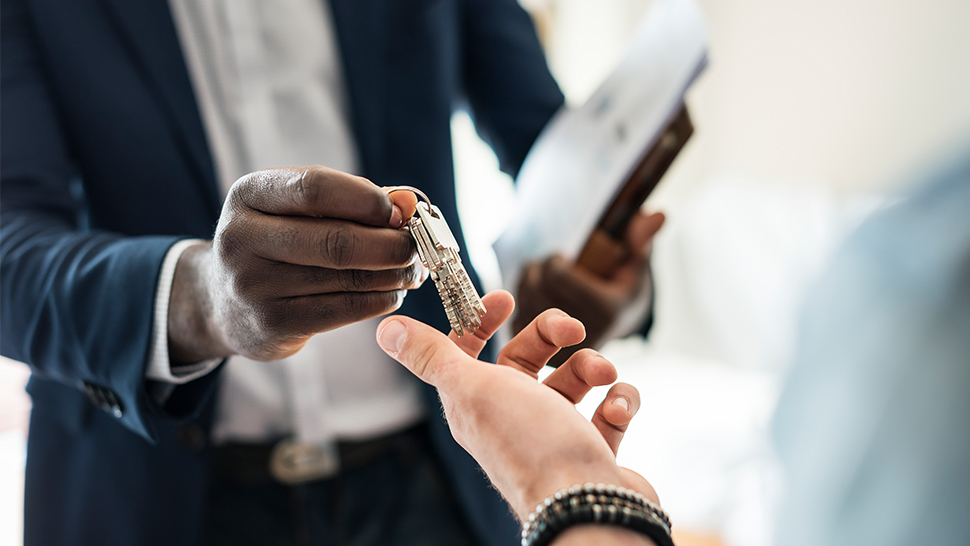 Leasehold reform has been in the pipeline a long time, but Housing Secretary Robert Jenrick announced last week that those reforms are now to be introduced.

The changes will mean that leasehold owners of both houses and flats can now extend their leases by 990 years at zero ground rent.

Why is this change so welcome?

The number of years left to run on a lease affects both the saleability and value of the leasehold interest in the property – broadly, the shorter of the lease left, the lower the value.  This point is important to mortgage lenders too, who normally instruct us to ensure that at the end of the term of the mortgage, there will still be about 85 years left to run – it varies depending on the lender.

During the last 85 years or so of the lease, the property value is highly likely to be adversely affected by the decreasing term as the lease effectively becomes a wasting asset. Currently, leaseholders can increase the term of their lease, but they are often required to make substantial payments to the landlord and, even then, can only extend for a period of 90 years in the case of leasehold flats, and only 50 years for leasehold houses.

Ground rents too can run into hundreds and sometimes thousands a year and are used by some landlords as a lucrative income stream, with ground rent escalation clauses becoming increasingly common. Leaseholders who have bought their home ending up paying rent on it too!

The government advises that the costs for extending the lease will be determined using an online calculator and will result in a cheaper and fairer system for leasehold owners.

These changes may not come into force until next year, but they signal a welcome change for many leaseholders who have been stuck in the system. With more reforms apparently to follow, and Robert Jenrick claiming he intends to banish the “scandalous pitfalls of leasehold”, the wind of change is definitely blowing through the leasehold property market. 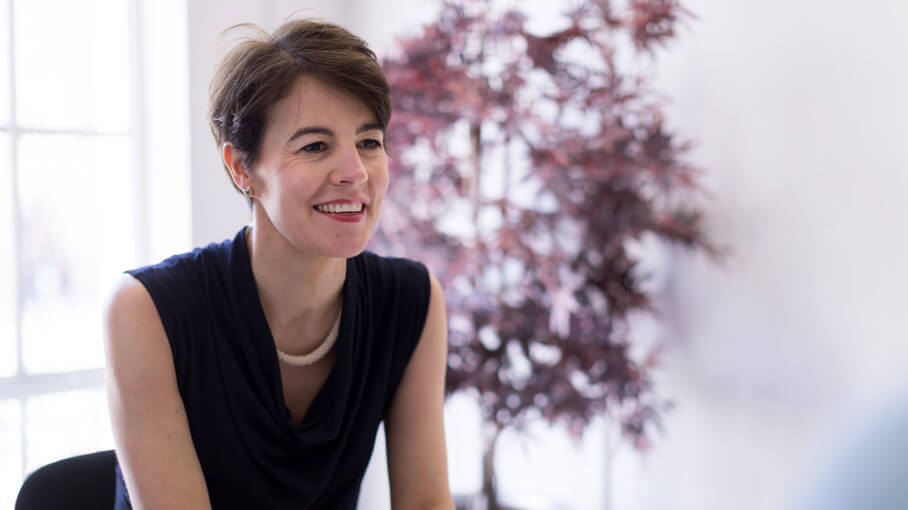 Jane Mayglothling is a Hereford solicitor, specialising in real estate.