how we can help
Why join HCR? +
About Us Our Values Life outside the office Our Professional Networks
Early Careers +
Routes into a legal career Paralegals career Training Contracts Vacation Schemes
Our Current Vacancies
Around The World +
LEI Network China India Netherlands Nordics USA
Home > Blogs > Letters of intent and the duties of Project Managers

Letters of intent and the duties of Project Managers 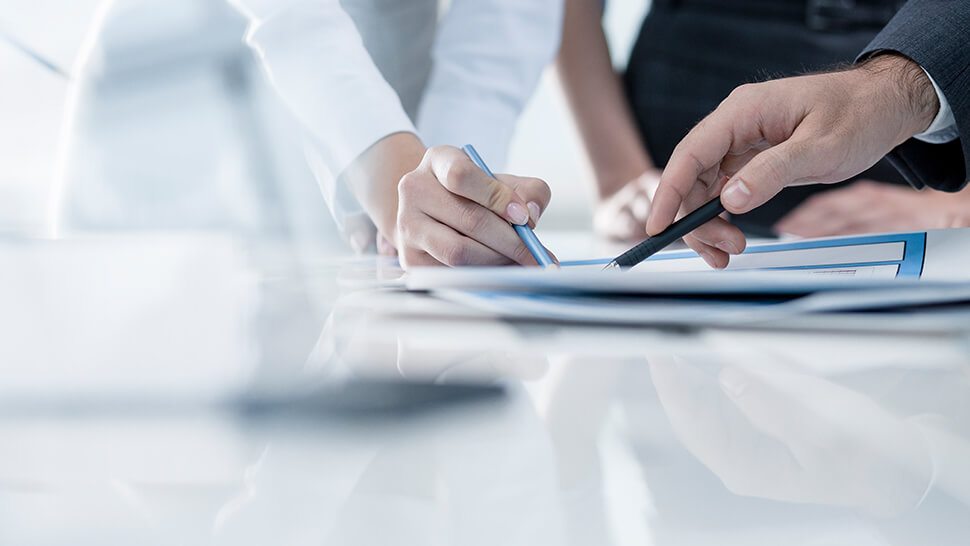 In a recent decision, the Technology & Construction Court ordered a project manager to pay damages to the employer where a contract proceeded through a series of letters of intent. In the case of The Trustees of Ampleforth Abbey Trust v Turner & Townsend Project Management Limited, the Court found that the project manager had breached their duty of care to the employer by, amongst other things, failing to take adequate steps to procure the execution of a building contract.

The Judge was satisfied that the project manager had breached its duty of care to the employer, and the fact that the project manager may have misunderstood the effect of the letters of intent was no defence. The Court acknowledged that while there had been a risk that Kier might not have ultimately entered into a building contract, it thought that there was a “two thirds chance” that it would have signed a building contract containing liquidated damages provisions, and awarded Ampleforth £225,667.00 in damages. The project manager was not allowed to rely upon a limitation of liability clause which had been contained in its appointment document. This was found to be unreasonable and therefore in contravention of the Unfair Contract Terms Act 1977. In reaching this conclusion, the Judge noted that the project manager’s appointment document required it to maintain professional indemnity insurance of £10million, and it was unreasonable in these circumstances to rely on a cap on liability of just £111,321.00.

Whilst this decision has been criticised, potentially it has important implications for the role of the project manager, and limits of liability in their terms of appointment, and may lead to an increased number of claims being made. It also reinforces the importance of ensuring that contracts are concluded, and that letters of intent adequately reflect the client’s requirements. This case does not, of course, mean that letters of intent will not be appropriate for particular projects, but they should be kept under review.