how we can help
Why join HCR? +
About Us Our Values Life outside the office Our Professional Networks
Early Careers +
Routes into a legal career Paralegals career Training Contracts Vacation Schemes
Our Current Vacancies
Around The World +
LEI Network China India Netherlands Nordics USA
Home > Blogs > Limitation Of Liability 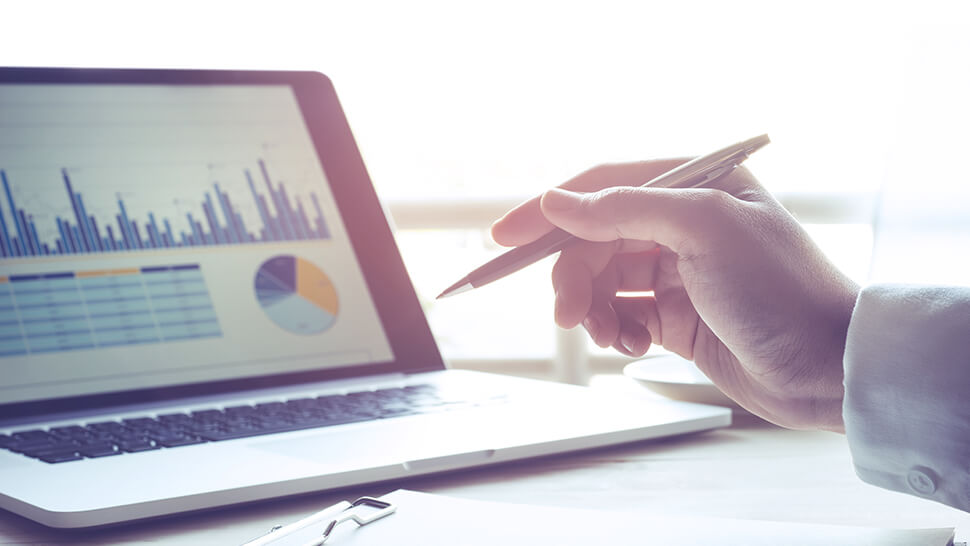 Whenever your business enters into a commercial contract, it accepts a certain level of risk. Unless agreed to the contrary, you are liable to your customer or supplier, as well as to their staff, third parties and the public and any failure to meet your obligations, could result in your business being liable for breach of contract, breach of statutory duty, IP infringement, or for negligence. Limitation of liability clauses are included in well drafted commercial contracts, to reduce your risk and exposure should fulfilment of the contract not go to plan. Here we look at some of the most common types of clauses included in commercial contracts to limit liability.

Breach of contract entitles the wronged party to a remedy of damages for direct and indirect losses flowing from the breach and are intended to put that party back into the position had the breach not occurred.  Most financial losses are recoverable but only if foreseeable.

Sometimes such a clause will state that the maximum liability shall not exceed a stated sum, for example £5 million in aggregate where losses for a breach could be substantial.  Examples are breaches of confidentiality and data loss which can have far reaching costs in terms of reputational damage, reimbursement of costs to third parties where it is their data that is lost and fines. Alternatively, some businesses include capping clauses specific to  contract value, and state for example, that the value of a claim under the contract shall in no circumstances exceed ‘the value of goods purchased’, or the ‘total amount paid for services’ over the 12 months (or other such period of time) preceding the breach.  The appropriate level of a cap will depend upon the type of contract and the likely level of loss if a breach were to occur.  Thought needs to be given to what could go wrong, how likely it is to occur and the level of risk worth taking given the value of the contract.Caps should always be drafted with the level of your insurance cover in mind.

The inclusion of clause to cap liability will limit your potential financial exposure, and you will be in a position whereby you can enter a contract with a quantifiable risk and knowledge of how much a breach will cost.  Of course, a cap on liability is preferable but often where confidential information or data is key to a contract, the disclosing party will insist on a cap or unlimited liability to cover significant losses and often to act as a deterrent to enforce compliance under the contract.

You may wish to exclude your liability entirely for claims made against you for certain types of losses. Well drafted contracts will exclude liability, for a breach of contract, or a claim in negligence, for a loss which is too remote or not foreseeable.  These losses cannot be quantified at the outset.

You might want to exclude liability for a loss which is indirect. An indirect loss could be a loss of profit sustained, or a loss of business, expenditure or even savings and investments as a result.   Whether a loss is indirect depends upon the circumstances.

Having such clause in place will prevent your contracting party claiming damages for losses following on from your breach, such as business interruption or the lost opportunity of contracting with an alternative party. Failing to incorporate such exclusion of liability clauses can result in you being liable for unanticipated, and potentially very high additional costs following a breach of contract.

Commercial contracts often include an ‘entire agreement’ clause. Including such clause will limit your liability to that which arises out of the contract in question, and not any other contract or arrangements which may have been agreed.

What can’t you limit liability for?

Whilst limitation of liability clauses are a useful tool in commercial dealings, it’s important to remember that you cannot limit your liability for everything. The Unfair Contract Terms Act 1977 will prevent you from limiting liability in respect of personal injury and death, and you are also unable to limit liability for fraud or fraudulent misrepresentation. If you are distributing goods, the Sale of Goods Act 1979 and the Consumer Protection Act 1987 prevent you from limiting your liability with regards to their standard or quality. It’s therefore key to seek legal advice before drafting, or enforcing such limitation clauses into your commercial contracts.