how we can help
Why join HCR? +
About Us Our Values Life outside the office Our Professional Networks
Early Careers +
Routes into a legal career Paralegals career Training Contracts Vacation Schemes
Our Current Vacancies
Around The World +
LEI Network China India Netherlands Nordics USA
Home > Blogs > Long Term Sickness Absence: How long do you have to wait before dismissing?

Long Term Sickness Absence: How long do you have to wait before dismissing? 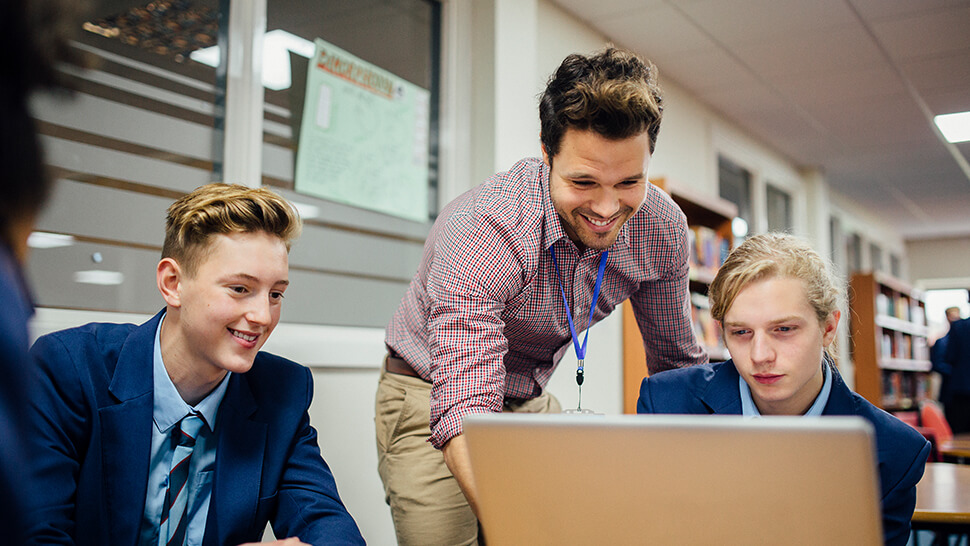 Where an employee has been off sick for a long period of time, employers face difficult decisions as to how long the absence can go on before they consider bringing the employment to an end.

These decisions are often complicated by the possibility that the employee may be considered disabled under the Equality Act and the additional obligations that apply in such circumstances – in particular the duty to make reasonable adjustments.

In the case of O’Brien v Bolton St Catherine’s Academy, the Court of Appeal considered whether it was discriminatory for the employer to have dismissed an employee who had been absent on long term sick leave for well over 12 months.

The claimant, Ms O’Brien, worked as a teacher at the Academy. In March 2011 she was attacked by a pupil and subsequently suffered anxiety, depression and post-traumatic stress disorder. She went off sick in December 2011.

After over a year’s absence Ms O’Brien was dismissed on grounds of medical incapacity. She appealed against that decision and at the appeal hearing produced a “fit for work” note and additional medical evidence. The decision to dismiss was upheld as the medical evidence was not clear and her actual return to work was uncertain.

Ms O’Brien subsequently pursued a claim against the Academy for, amongst other things, disability discrimination.

The Employment Tribunal (ET) upheld Ms O’Brien’s claim of disability discrimination, primarily on the basis that the Academy had not properly considered the new medical evidence that the employee had produced at the internal appeal.

The Academy successfully appealed to the Employment Appeal Tribunal (EAT) and Ms O’Brien took the matter to the Court of Appeal.

The Court of Appeal upheld Ms O’Brien’s appeal and in doing so found that the Academy should have considered:

It was unreasonable for the Academy to disregard this additional evidence and it should have obtained its own further evidence to confirm the position. This was despite the fact that Ms O’Brien had, by this stage, been absent for some seventeen months and that neither document provided a definitive view as to her likely return to work.

This decision will not be comforting for employers dealing with issues of long term sickness absence and highlights the care that needs to be taken before reaching a decision to dismiss.

In particular, it emphasises that the length of an employee’s absence, in itself, will not necessarily be a sufficient reason to justify dismissal where there is additional evidence to be considered. In this case, the employer had accommodated Ms O’Brien’s absence for well over a year and yet its decision to dismiss was still found to constitute disability discrimination.

This does not, however, mean that there will never come a point at which it is reasonable for an employer to draw the line in cases of long term absence and each case will depend on the individual circumstances. Careful thought should, however, be given to additional evidence provided by an employee relating to their fitness for work prior to a decision to dismiss being reached.