how we can help
Why join HCR? +
About Us Our Values Life outside the office Our Professional Networks
Early Careers +
Routes into a legal career Paralegals career Training Contracts Vacation Schemes
Our Current Vacancies
Around The World +
LEI Network China India Netherlands Nordics USA
Home > Blogs > Maintaining the “Special Relationship” 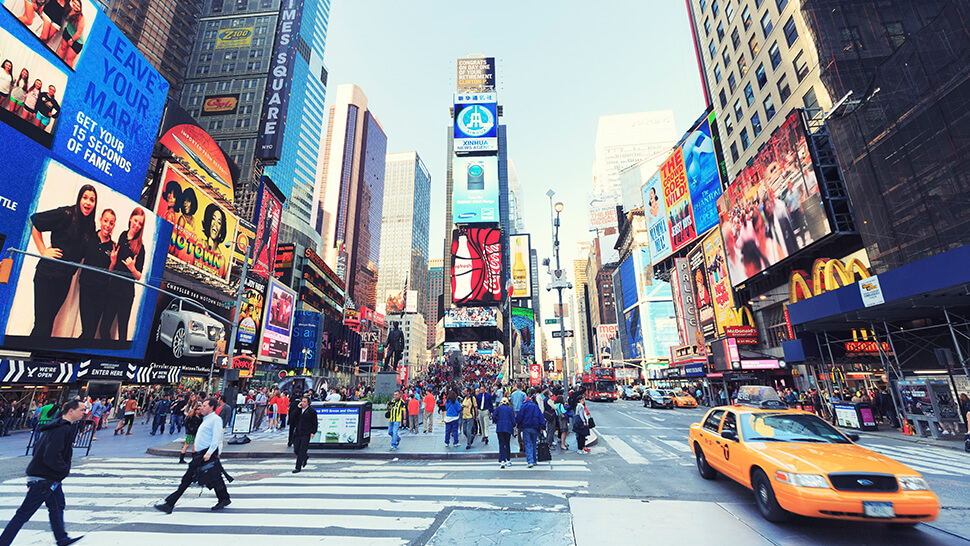 New York is historically seen as the welcoming point for many new arrivals entering the United States. Perhaps surprisingly, this welcome did not (until recently) extend to foreign based legal advisors who were instructed on behalf of clients involved in New York based disputes.  This was because of New York State’s Court Rules which, in effect, prohibited legal advisors from outside of the State from having day to day conduct of legal matters based in New York.

However, due to recent changes, the welcome has now been rolled out to advisors based outside of New York who wish to offer assistance to parties in relation to matters which fall within the State lines.

Now that the Court Rules have changed in New York, what effect will this have on UK based parties and their legal advisors?

Up until 29 December 2016, the conduct of legal matters in New York by foreign based legal advisors on behalf of their clients was often a difficult process. This was because the Court Rules did not allow for non-local qualified legal advisors to have involvement in any matters which were subject to New York jurisdiction.  As such, parties had to instruct an Attorney based in New York to represent them.

Of course, this often meant that, for foreign based clients, the extent of their relationship with their US attorney was limited to for example email or Skype. In addition, there was often the practical hurdle of having to provide a significant financial retainer on account before any assistance was forthcoming.

The changes to the Court Rules came into effect (without much prior warning) on 30 December 2016.  The changes significantly increase the scope for those outside of the jurisdiction to assist parties with the conduct of legal matters based in New York.

The changes mean that lawyers who are ‘members of a recognised legal profession in a non-US jurisdiction’ who are authorised to ‘practice as attorneys (or the equivalent) and ‘are subject to effective regulation’ in their home jurisdictions are now allowed to act in matters based in New York.  Lawyers also need to be of ‘good standing in every jurisdiction in which they are admitted’ and are only allowed to ‘perform services which they are permitted to perform in their home jurisdiction’ in order to be able to rely upon the changes to the Court Rules.

The Court Rules now permit qualifying lawyers to provide “temporary legal services” in New York if the services fall into one of the following categories:

Lawyers from out of the jurisdiction are still prohibited from ‘establishing an office or other systematic or continuous presence’ in New York or from holding themselves out to the public as being New York lawyers.

In addition, lawyers who take advantage of the new rule changes will be subject to the New York Rules of Professional Conduct and its disciplinary procedures.

How will the rule changes effect UK based parties?

The effect of the rule change is that, in most cases, UK based solicitors will be able to act on a day to day basis for clients in matters which are based in New York.

From a client perspective, the ability to retain their UK based solicitor will allow for matters to be resolved in a more cost-effective manner as they will not be required to secure alternative, independent US based Counsel (and avoid the likely requirement to pay a significant retainer up front).  In addition, this may encourage parties to engage in more legal matters based in New York as they will be able to rely upon the support of their existing UK based solicitor.

The potential scope of matters in which assistance can now be provided by UK based legal advisors is wide-ranging.  However, it may be of particular interest to those involved in matters which may require some form of ADR (including arbitration), jurisdictional disputes and cross border trust disputes.  In addition, it may increase the scope for commercial and transactional lawyers to have involvement on international commercial matters. 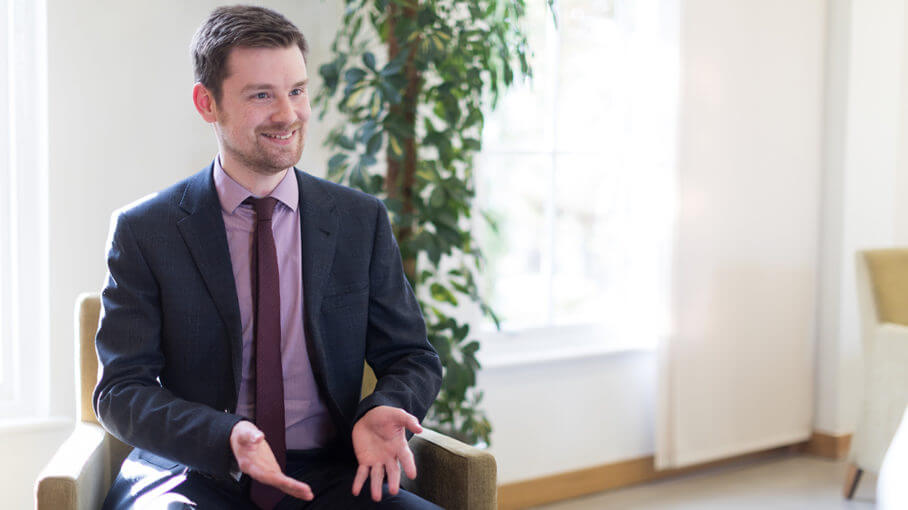 Adam Barrett is a Cheltenham solicitor, specialising in dispute resolution