how we can help
Why join HCR? +
About Us Our Values Life outside the office Our Professional Networks
Early Careers +
Routes into a legal career Paralegals career Training Contracts Vacation Schemes
Our Current Vacancies
Around The World +
LEI Network China India Netherlands Nordics USA
Home > Blogs > Making a rod for your own back

Making a rod for your own back 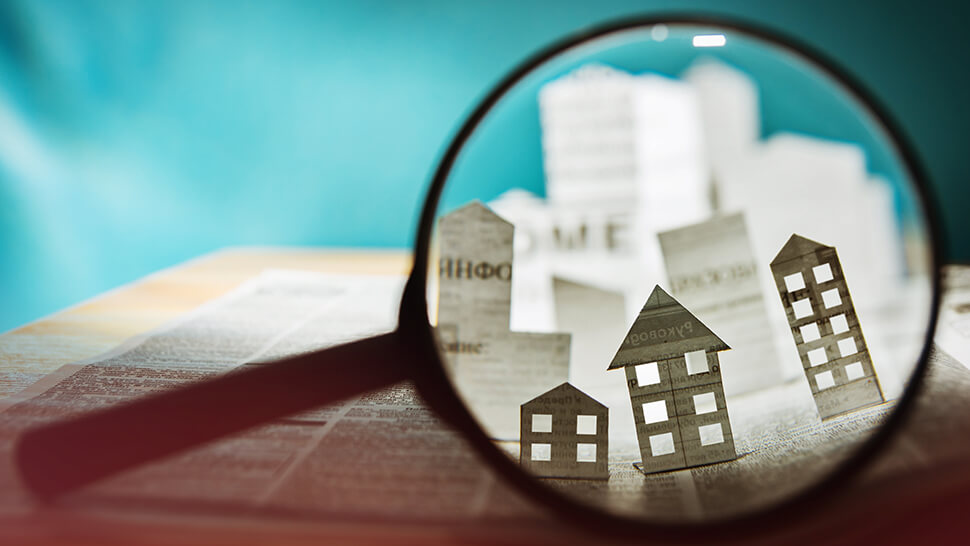 Unwittingly, many tenants fall into the trap of blindly accepting these indemnity covenants without pausing to consider what they are actually agreeing to.

The unfortunate reality is that these indemnity covenants provide the landlord with the luxury of remedies that go way beyond the remedies normally available for breach of contract.

Why does this matter? How does being liable for breach of contract differ from being liable under an indemnity covenant?

The usual limitation period for a breach of contract is six years but this is extended to twelve years where contracts have been made as a deed. The vast majority of leases are deeds. The 12 year limitation period starts to run when the cause of action accrues and once that 12 year period has expired, the landlord will not be able to bring a claim.

In the case of an action for breach of contract, a claimant must take all reasonable steps to mitigate its loss. If it fails to do so, it will not be able to claim damages for any loss that it ought reasonably to have avoided.

Generally, in an action for breach of contract, a claimant can only recover damages where the loss suffered by the claimant is reasonably foreseeable. Sometimes, damage occurs which is so improbable and incapable of being foreseen that the loss cannot be claimed.

However, in the case of an indemnity clause in a lease, a landlord is entitled to argue that this “foreseeability test” does not apply and that the tenant is responsible for indemnifying the landlord irrespective of how improbable or unforeseeable the damage is.

In the case of an indemnity clause however, all the landlord has to do is show that it has suffered a loss as a result of the tenant’s breach of covenant, no matter how tenuous or indirect the link between the breach and the landlord’s loss may be. The strict rules relating to causation do not apply.

Tenants should ensure that when presented with a draft lease, they check the indemnity clauses carefully. The clause should be limited to indemnifying the landlord against potential third-party liabilities of which the tenant has been made aware. The indemnity clause should not extend to loss arising from a breach of covenant by the tenant. In respect of loss caused by tenant breach, the landlord already has a perfectly adequate remedy in the form of damages for breach of contract. Adding an indemnity to that remedy is a luxury that the tenant should avoid at all costs. 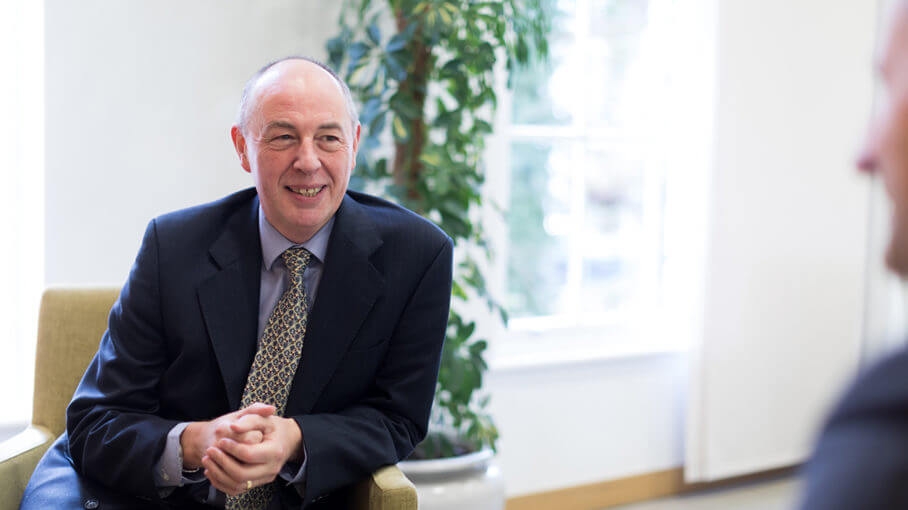 Andrew Cave is a Cheltenham solicitor, specialising in dispute resolution.