how we can help
Why join HCR? +
About Us Our Values Life outside the office Our Professional Networks
Early Careers +
Routes into a legal career Paralegals career Training Contracts Vacation Schemes
Our Current Vacancies
Around The World +
LEI Network China India Netherlands Nordics USA
Home > Blogs > Material Adverse Change clauses 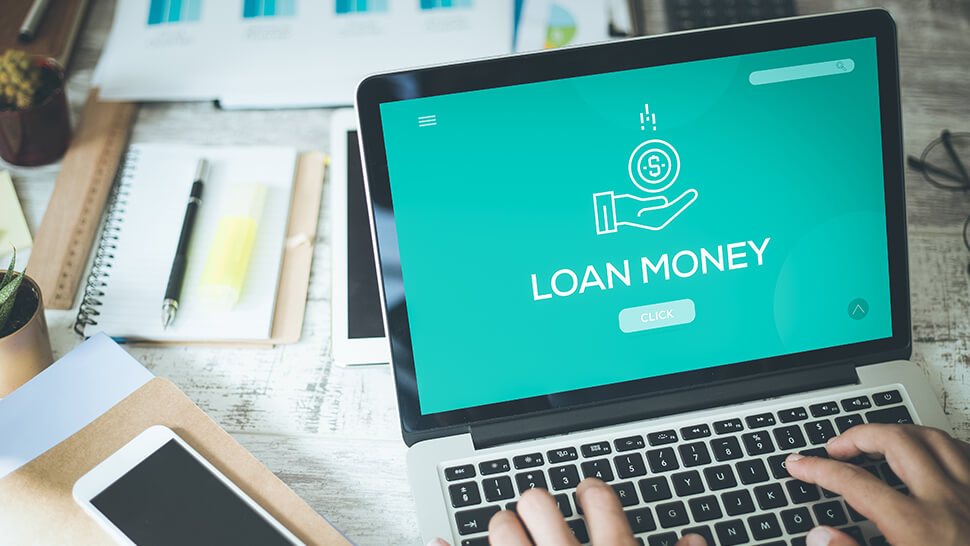 Material adverse change (MAC) clauses are commonly used in loan agreements. They allow a lender to either refuse to advance further sums to the borrower or call an event of default and call in the loan. In practice such clauses are rarely relied upon because of the uncertainty of what amounts to a ‘material’ change and the potentially severe consequences of failing to prove a breach. However, in a climate where some lenders may be looking to move unwanted loans from their books and economic conditions remain difficult some lenders are increasingly willing to consider using such clauses where a borrower’s financial condition is deteriorating.

The defendant (C) refused to advance further sums to the claimant (G) under a loan agreement to fund a construction project. C successfully argued that a severe deterioration in G’s underlying financial position amounted to a ‘material adverse change’ which threatened its ability to repay the loan. This occurred just 6 months after entering into the agreement.

Guidance on interpreting a MAC event

In the past MAC provisions have been treated like a type of force majeure clause. A single, dramatic event was required to trigger the provision. However, ‘material’ change is now more broadly interpreted so that a number of financial misfortunes can together amount to a MAC. In Grupo Hotelero, C was able to prove its case by painting a broad picture of a serious deterioration in G’s financial affairs.

The threshold remains high. The change will only be material if it ‘significantly affects the borrower’s ability to perform its obligations, and in particular its ability to repay the loan’. This could fall short of insolvency, but must be more than a trivial change or temporary state of affairs. Earlier cases have indicated that a 20% fall in the value of a company’s assets could meet this threshold. For C it was huge losses made in a short period of time that were the critical factor.

The Grupo Hotelero case showed that where a MAC is claimed by reference to a company’s ‘financial condition’ this will be narrowly interpreted. It requires objective evidence of a company’s financial affairs, primarily from its accounts. Evidence of external market conditions or speculation about a company’s prospects will not be sufficient. However, broader evidence may be used if it is compelling and directly relevant to a borrower’s ability to re-pay the loan. This could be a failure to meet payments to creditors, negotiations to re-schedule other loans or demands made under guarantees. The important point is that together this must provide ‘compelling’ proof of a material adverse change.

A lender cannot rely on a MAC provision on the basis of circumstances which it was aware of when it entered into the agreement. In Grupo Hotelero, C knew there were financial problems with the GHU Group when it signed the deal. However, its financial problems then deepened significantly over the following months due to a decline in the Spanish property sales on which it relied. The courts were satisfied that G’s financial problems had worsened to a point that C could not reasonably have been expected to anticipate them at the time at which it agreed to the loan. If C would still have lent to G on similar terms in spite of the financial decline, it is very unlikely it would have been regarded as a ‘material’ change.

Whether a MAC clause can be relied upon will depend on the precise wording of the provision and particular circumstances of each case. The Grupo Hotelero case does though provide some welcome guidance on a notoriously uncertain area of the law. Borrowers should be aware of this provision as a possible means for lenders to call an event of default. 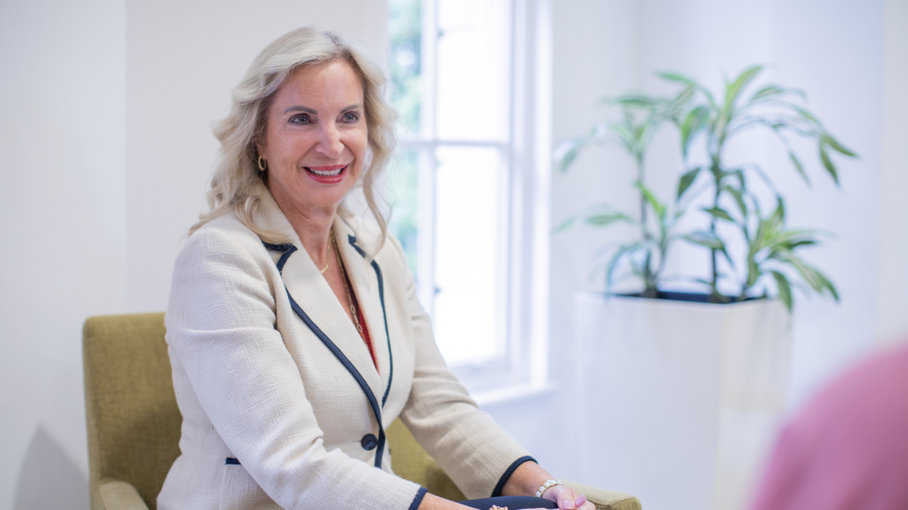 Cindy Bexfield is a Cheltenham solicitor, specialising in real estate.