how we can help
Why join HCR? +
About Us Our Values Life outside the office Our Professional Networks
Early Careers +
Routes into a legal career Paralegals career Training Contracts Vacation Schemes
Our Current Vacancies
Around The World +
LEI Network China India Netherlands Nordics USA
Home > Blogs > Mediating during a pandemic

Mediating during a pandemic 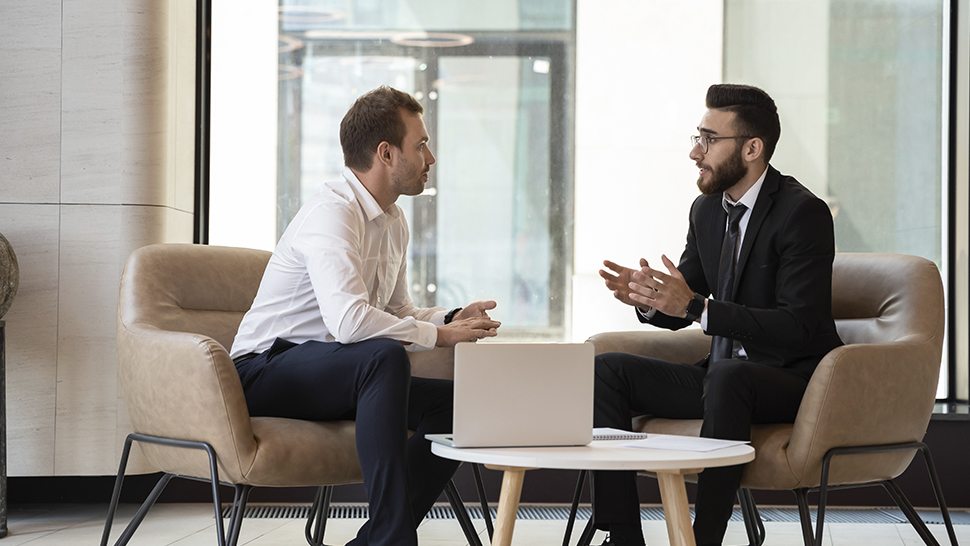 The government is set to introduce a number of reforms designed to reduce the 45,000 backlog of cases in the employment tribunal system.

As the furlough scheme ends on the last day of this month, it is anticipated that there will be a huge addition to that backlog of redundancy based claims.

There are already, understandably, significant delays before cases already in the system can be listed for final determination, though remote hearings using the tribunal’s own video based system allows earlier hearings to be offered.

Ultimately it is for the judge to decide, having listened to representations from both sides, whether the hearing should be “in person” or via remote means.

Against that background and the inevitable but understandable delay, now is the ideal time to consider alternative methods of resolving employment disputes.

The benefits of mediation, particularly in employment and workplace disputes, are well known; it could be of particular use now in resolving disputes when court time is under so much pressure. It is swift, cost effective and confidential.

Whether the dispute is destined for the employment tribunal or the county court, or proceedings have already begun in either jurisdiction, mediation must always be considered; courts and tribunals expect it to have been considered or attempted at least.

Those who start proceedings in the civil court are required to notify the court at the outset whether alternative dispute resolution, and in particular mediation, has been considered. If either party refuses to consider mediation then in the county court, they are required to provide a witness statement explaining why they are unwilling to attempt it.

Those who refuse mediation unreasonably can suffer later in the process, when costs are attached to a court judgment.

In an employment tribunal, the parties will, at the appropriate stage, be asked whether they are prepared to consider judicial mediation. That however is only available in certain defined circumstances and must usually involve allegations of discrimination or whistle blowing.

In either jurisdiction, the court and the tribunal have limited powers, and cannot always reach the kind of outcome desired by those involved. An employment tribunal, for example, can only award compensation, or require re-instatement or re-engagement and in relation to discrimination matters, make recommendations.

This is where successful mediation by a suitably qualified, independent mediator can help all those involved.

If you want an outcome which a tribunal cannot achieve – such as the provision of a reference, an agreed announcement to staff and external organisations of the reasons for an employee’s departure, confidentiality clauses and agreements not to make disparaging remarks about each other – the flexibility of mediation is ideal for the purpose.

There is also an important consideration that court and tribunal proceedings are open to the public, whereas mediation is an entirely confidential and consensual process.

Courts and tribunals were already suffering a significant backlog of cases even before the pandemic. When lockdown began, any case which was listed for a hearing before 26 June in an employment tribunal was converted into a directions hearing (a procedural hearing) and could not proceed as a final hearing. So there was bound to be a knock-on effect once restrictions changed.

The benefits of mediation include; Chris Mayers is a Cardiff Solicitor, specialising in employment and immigration law.