how we can help
Why join HCR? +
About Us Our Values Life outside the office Our Professional Networks
Early Careers +
Routes into a legal career Paralegals career Training Contracts Vacation Schemes
Our Current Vacancies
Around The World +
LEI Network China India Netherlands Nordics USA
Home > Blogs > Monmouth Raft Race – a tale of two offices 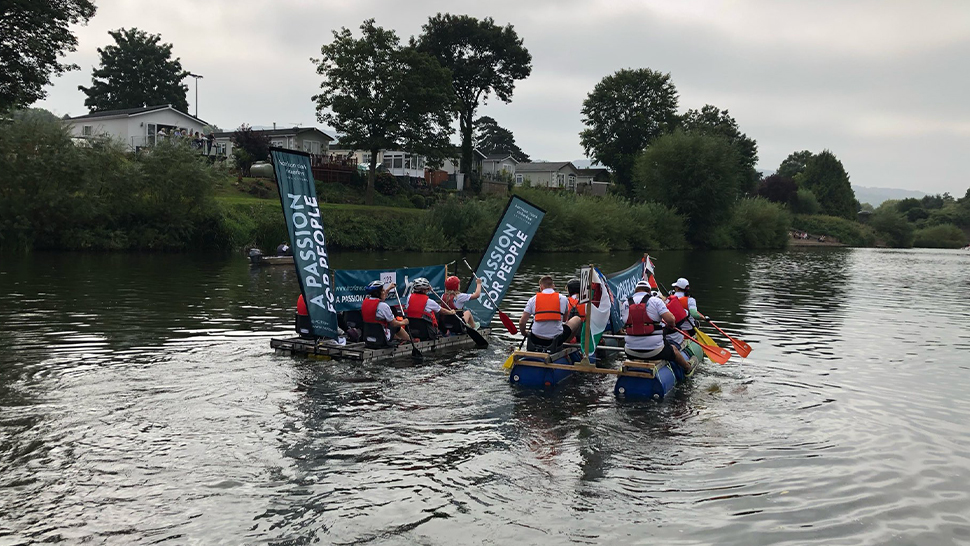 After last year’s cancellation, the Wye Valley team were delighted to be back on the river for the Monmouth Rotary Club’s annual Raft Race in support of St David’s Hospice.

After many years of paddling alone, the Wye Valley team were joined this year by a team from our Cardiff office. Much friendly banter ensued before, during and after the race which took place in glorious sunshine on Sunday 5 September.

The Cardiff team’s newly built raft proved to be as substantial as it appeared, supporting its ex-rugby player crew well. The Wye Valley team looked ever so slightly apprehensive prior to the race but their confidence in their seasoned raft and crew was well placed. Our team stormed home as the second fastest all-female team, a substantial distance ahead of the Cardiff team.

Arpinder Dhillon said: “It was a fantastic family day out along the glorious River Wye. The Wye Valley team were determined to beat their Cardiff office colleagues and they were successful in their mission! A huge thank you to everyone who was involved and for all the support to St David’s Hospice – an immensely worthy cause.

The Wye Valley team looks forward to taking on many more HCR office teams in next year’s race – if they are brave enough to go head-to-head with ‘the winning raft’!” 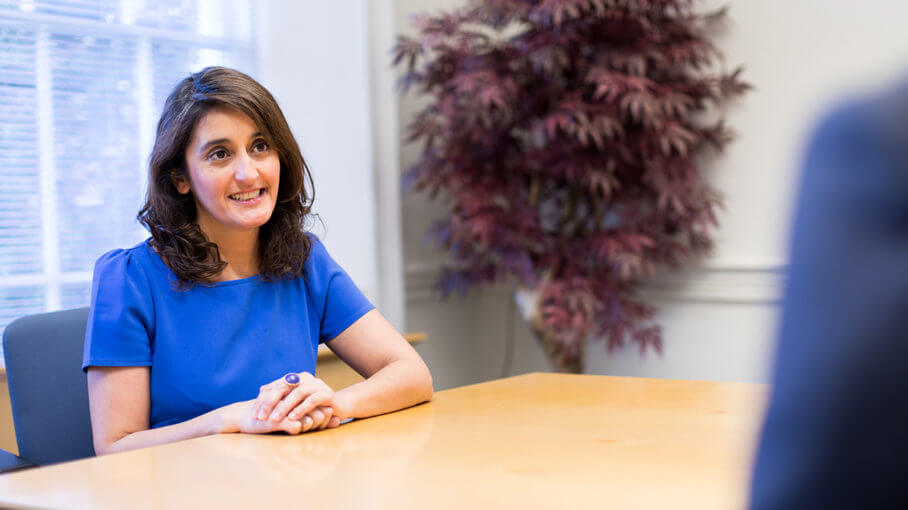