how we can help
Why join HCR? +
About Us Our Values Life outside the office Our Professional Networks
Early Careers +
Routes into a legal career Paralegals career Training Contracts Vacation Schemes
Our Current Vacancies
Around The World +
LEI Network China India Netherlands Nordics USA
Home > Blogs > More rigour for farm assurance schemes – be prepared 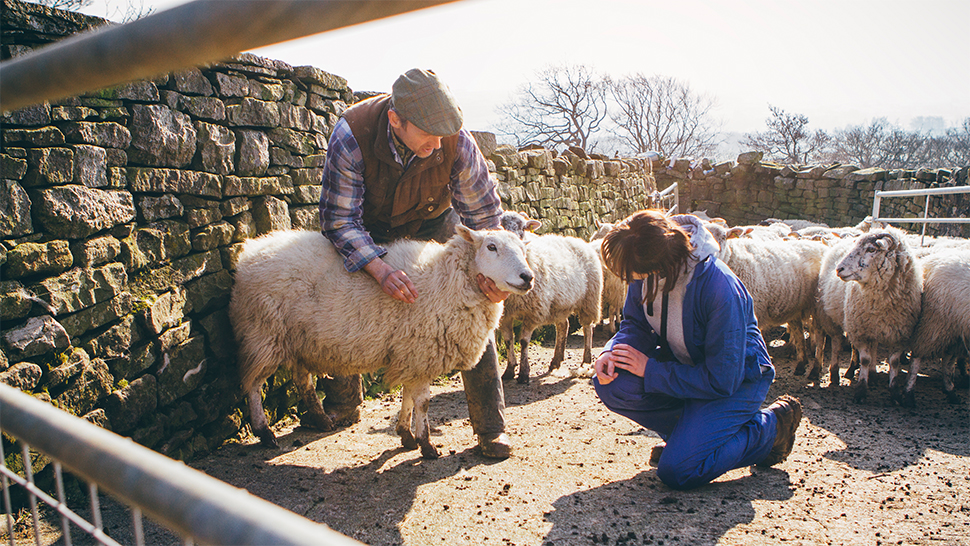 Farmers are in the most regulated of industries, dealing with issues of health and safety, animal welfare, environmental considerations and various technical regulatory offences.

No other industry is guided and regulated by so many different organisations and has such a range of issues to deal with.

Whilst these challenges are constant, all inspections are becoming increasingly rigorous, with farm assurance schemes for quality standards changing the way they apply the standards demanded by their customers.

Often in the past, some farm assurance inspections were considered to be almost a ‘tick box’ operation. But the standards expected and considered within the industry are now rising, with Red Tractor developing the standards they consider important, and the RSPCA (increasingly popular as a regulator of such farm assurance schemes) running their own scheme to regulate animal welfare issues.

The impact of failing these farm assurance schemes has not been properly understood – several refusals of farm assurance status have involved farm assurance schemes being withdrawn and buyers refusing to take meat or milk to market. Such a shutdown for a relatively small farm in those circumstances could mean the immediate loss of £16,000 of income over a three-week period but with the same costs in terms of animal feed, veterinary costs and regulatory compliance still having to be paid.

These refusals can be appealed, just as for government bodies, such as the Rural Payments Agency, or any licence refusal. But they are complicated and difficult, and farmers need to get information immediately to those running the schemes to show a change in their circumstances as well as asking the key question about whether the decision made fairly. This means that legal advice is essential.

The situation with such schemes may not previously have been considered in such a forensic manner, but things have certainly changed. When dealing with the Animal and Plant Health Agency (APHA), local authorities, the Environment Agency or its equivalents, those might naturally have triggered people to take legal advice, though the same view may not have been taken when dealing with farm assurance schemes.

Farmers now need to be aware of these issues and act immediately when refused a place on the scheme. If they do not, they will find themselves dealing with complicated issues without the benefit of good and timely advice, which could mean they fail to get their farm back into the scheme.

Regulation and the need for legal advice is no longer just limited to the decisions of Government, local government and regulatory bodies – they are far-reaching, and while that has real advantages for the consumer, farmers need to get the right advice when things go wrong.