how we can help
Why join HCR? +
About Us Our Values Life outside the office Our Professional Networks
Early Careers +
Routes into a legal career Paralegals career Training Contracts Vacation Schemes
Our Current Vacancies
Around The World +
LEI Network China India Netherlands Nordics USA
Home > Blogs > How much should an employer be influenced by an existing final written warning when considering dismissing an employee for fresh misconduct?

How much should an employer be influenced by an existing final written warning when considering dismissing an employee for fresh misconduct? 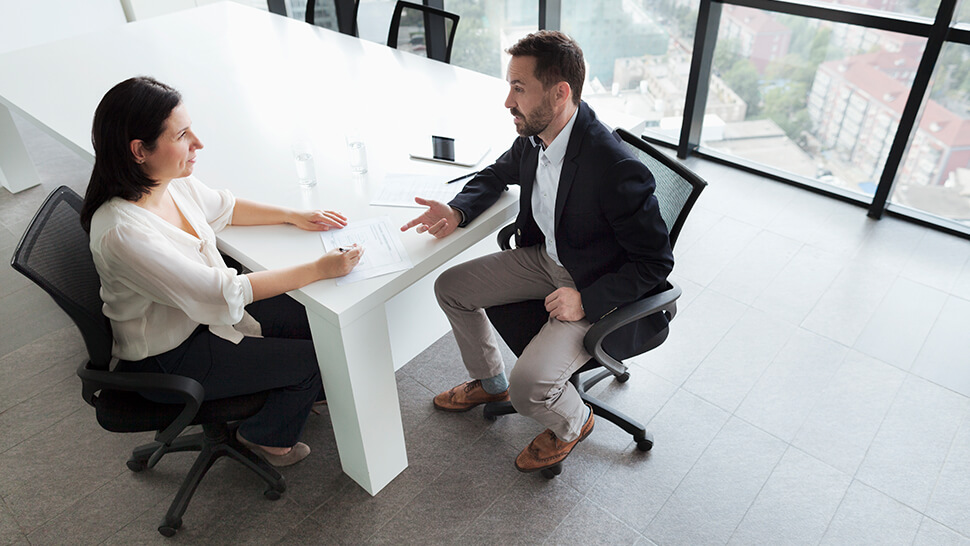 What weight can an employer put on an existing final written warning when making a decision about a new incident of misconduct?  This is an old employment law chestnut.  A new EAT Judgment in Bandara v BBC provides a useful summary for anyone who finds themselves in this situation.

In broad terms, if an employee is subject to a final written warning and they go on to commit a further act of misconduct, an employer can fairly dismiss them, even if the latest incident is not itself gross misconduct.  The employer can rely on the “live” final written warning, and add even minor misconduct to the employee’s score so that they are tipped over the edge and can be dismissed (albeit with notice to be paid).  If the most recent misconduct amounts to gross misconduct on its own, the employee can be dismissed without notice anyway, without any reliance on earlier warnings.

What is the position if the employee accepts that there has been some new minor misconduct, but does not agree that the pre-existing final written warning was at all fair?  In most situations, a Tribunal will treat an existing warning as part of the background facts of a case.  They will not go behind the warning to hear argument about whether it was fairly given in the first place.  They will consider the fairness of the decision to dismiss, rather than the earlier decision to give a final written warning.

However, there are cases where an employer has gone badly wrong in giving that earlier final written warning.  If a warning of that kind is being given, quite unreasonably, leaving the employee on eggshells for up to a year (under most disciplinary procedures), the Tribunal will pause to consider the appropriateness of the old warning.

In Bandara, the claimant was a senior producer in the BBC’s Sinhalese Service. In 2013 he had two disciplinary issues.  In one incident, he shouted at a senior manager (although he apologised almost immediately).  The second incident was a decision to give priority to an important Sri Lankan story over the birth of Prince George.  It is of course difficult to assess from the outside just how serious those offences were, although the second offence would probably not amount to gross misconduct in most workplaces (although it probably wouldn’t arise!).

Mr Bandara then became involved in further disciplinary proceedings involving allegations of bullying and intimidation.  The decision-maker in the later disciplinary hearing found that most of the allegations against Mr Bandara should be upheld.  He was dismissed without notice for gross misconduct.  However, it is clear that the decision-maker in that later process took account of the existence of the final written warning and the facts involved in the earlier disciplinary proceedings when making his decision.

the extent to which the later decision-maker had relied on the earlier final written warning, nor the way in which it had been relied upon.  The Tribunal had asked itself whether the dismissal of Mr Bandara would have been fair had the earlier disciplinary proceedings only led to a written warning, for example – nothing to do with the proper legal test.

The EAT has corrected that approach, saying that the Tribunal should have questioned the extent to which the employer had taken account of the final written warning when reaching its decision in the later disciplinary proceedings.  The case has been sent back to the Tribunal because the EAT could not itself make a finding as to whether Mr Bandara had been fairly dismissed or not from the Tribunal’s decision.

Things may still end badly for Mr Bandara once the Tribunal has reconsidered his case.  If the Tribunal decides that the manager dealing with the later disciplinary hearing was entitled to conclude that the later acts of misconduct in themselves amounted to gross misconduct, it is likely that his dismissal will be found to be fair. If, on the other hand, the Tribunal finds that the decision in the later disciplinary proceedings was influenced by a manifestly unreasonable final written warning, it may not feel able to find that the decision that he had been guilty of gross misconduct in the later proceedings was itself within the range of reasonable responses.