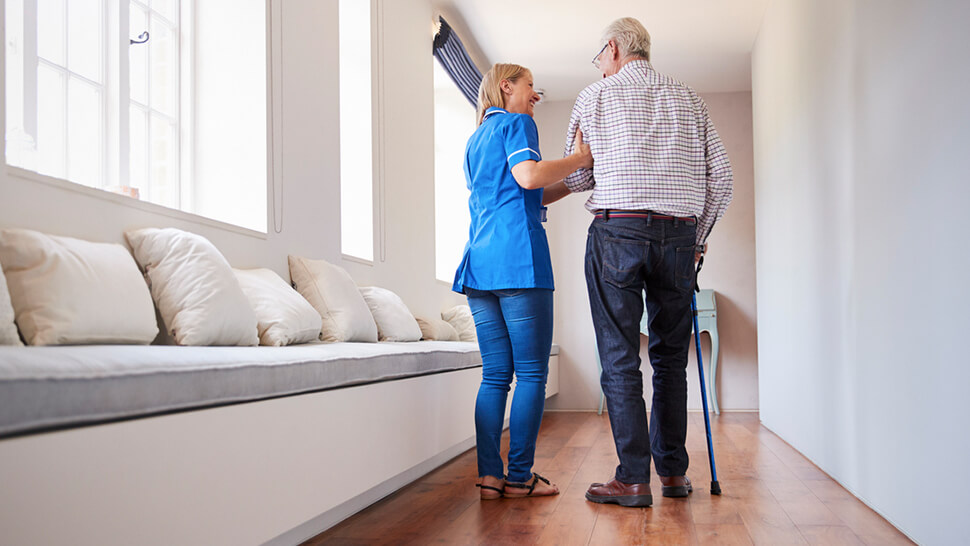 After several long months of waiting, and with continuing uncertainty amongst care providers, the Court of Appeal has handed down its eagerly awaited decision on whether health and social care workers are entitled to receive the National Minimum Wage (NMW) for sleep-in shifts.

In a judgment handed down on Friday 13th July 2018, the Court of Appeal has held that for NMW purposes sleep in shifts only constitute “working time” when the worker is awake and working. This means that the widespread practice of paying a flat rate sleep-in shift at less than NMW is not unlawful.

Care sector providers can now regroup over the concerns this issue has raised in recent years, with many having faced the prospect of significant financial uncertainty and the genuine potential for insolvency if the decision had gone the other way.

The issue has attracted significant attention. Given the overwhelming impact the issue has on the sector, with estimates of a £400m liability for employers across the health and social care sector and the Twitter campaign #StopSleepInCrisis garnering press attention, there has been much debate both in the sector and across the media more widely.

The case so far…

The appeal to the Court of Appeal was brought by the charity Mencap, following the controversial Employment Appeal Tribunal (EAT) decision in April 2017 https://www.hcrlaw.com/blog/update-sleep-pay-new-eat-development/

The EAT ruled against Mencap in favour of care workers that, in certain situations, sleep in shifts could commonly constitute working time, thus entitling workers to NMW for each hour of the sleep in shift. Mencap, like many care employers, had historically paid “flat rates” for a sleep in shift, with the nightly amount falling short, on average, of NMW for every hour of the entire shift period.

The EAT established that “multi-factorial test” should to be applied to each individual set of working arrangements, to assess if the activities performed during the sleep in shift constituted “working time”. That ruling clarified that there was no individual determining factor on whether to pay NMW for the entire shift, or not.

The effect on the care sector has been confusing to say the least. Coupled with the change in stance by HMRC in enforcement NMW sleep in claims in recent years, and the announcement in November 2017 of the Social Care Compliance Scheme (SCCS – is designed for social care providers to check whether they have paid their workers NMW rates of pay, specifically sleep-in shift pay – https://www.hcrlaw.com/blog/national-minimum-wage-sleep-pay-update-hmrc-resumes-enforcement-action-new-self-review-compliance-scheme/), many care providers across the country have been in limbo over what to do and whether their service can be financially viable in the long term. With HMRC having the ability to address historic underpayments up to 6 years retrospectively, for many this is the main risk to the future viability of their care service.

Friday’s judgment will be universally welcomed by care providers. It is understood that permission to appeal on behalf of the workers has been refused, meaning there will not be an appeal to the Supreme Court.

Whilst this looks like the end of a very bumpy road for care providers, there are many questions to be answered in the aftermath:

Charlotte Thornton-Smith, head of the firm’s health and social care sector, said “Friday’s decision is a welcome one for providers and the sector as a whole; with common sense seemingly having prevailed. Finally we have some clarity over an issue which has clouded the sector for too long, but it remains to be seen what the implications are for providers who have sought to address the issue in the interim. There will be some important detail to look out for in the weeks ahead. In terms of next steps, providers should review their contracts and policies to ensure that where their care workers are entitled to sleep, a clear distinction is drawn between periods of work and availability to work.”