how we can help
Why join HCR? +
About Us Our Values Life outside the office Our Professional Networks
Early Careers +
Routes into a legal career Paralegals career Training Contracts Vacation Schemes
Our Current Vacancies
Around The World +
LEI Network China India Netherlands Nordics USA
Home > Blogs > New guidance on use of Notices of Intention

New guidance on use of Notices of Intention 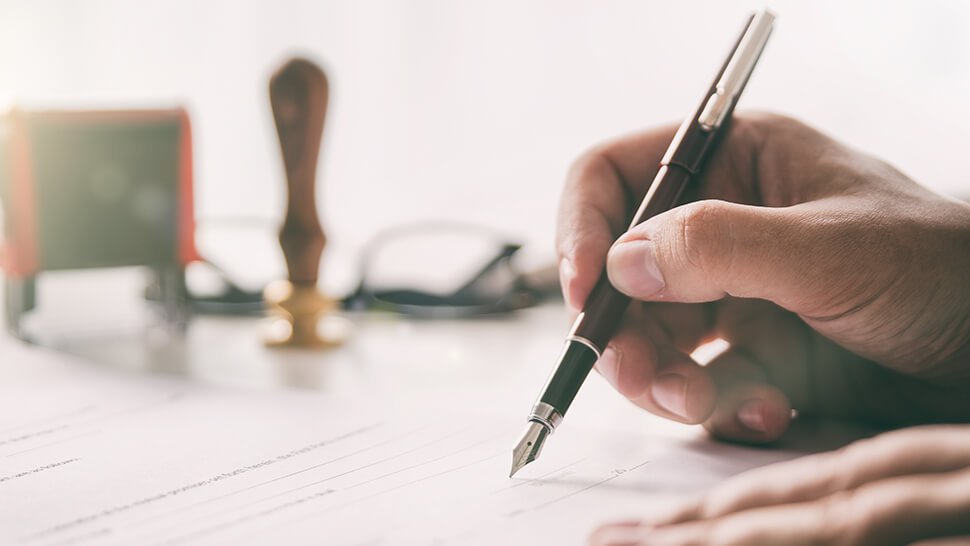 The recent case of JCAM Commercial Real Estate XV Limited v David Haulage Limited provides welcome clarity concerning the filing of notices of intention (NOI) to appoint an administrator by company or directors. But the decision could severely impact efforts to restructure companies and is likely to affect industry practice going forward.

The case concerned a company facing threats from its landlord for rent arrears.  Three consecutive NOIs were filed in order to create an interim moratorium without an appointment of an administrator being made.  Before the fourth NOI was filed, the company’s director filed proposals for a Company Voluntary Arrangement (CVA) with the court.  The landlord issued proceedings to have the fourth NOI vacated and removed from the court file on the grounds that it was an abuse of process.  The landlord’s argument was that the director’s primary intention was not to appoint an administrator – this was simply an alternative option in case the CVA proposals were rejected.

At first instance, the court held that NOIs could be filed in circumstances where the appointment of an administrator was simply an alternative option to a CVA (or alternative rescue procedure).

However, on appeal, the court took a different view and held that for a company or director to file a valid NOI, it is a statutory pre-requisite that there is a “settled intention to appoint” an administrator.

Accordingly, an NOI cannot be used whilst the company explores alternative rescue options, such as a CVA.  In reaching this decision, the court considered the fact that an NOI and the relevant provisions of Schedule B1 of the Insolvency Act 1986 repeatedly refer to an “intention” and also that, save for “eligible companies”, there is currently no means for a company proposing a CVA to obtain a moratorium until the proposal is considered by creditors.

The court also clarified that an NOI should only be filed if a copy is to be served on a qualifying floating charge-holder (QFCH).  If there is no QFCH, no interim moratorium can be obtained by the filing of an NOI.

This means that an often used practice of filing NOIs without serving them in order to create a moratorium, is now confirmed to be invalid.  This could have a significant impact in situations where insolvency practitioners do not have sufficient information to proceed immediately to an appointment and may not be willing to accept an instruction without the protection of a moratorium.

Delays in making appointments in this respect could mean winding up petitions are presented against companies in the meantime, with the effect that an out of court appointment is no longer an available option.  This could lead to an increase in in-court applications, but the additional time and costs involved in relation to the same will need to be carefully considered in order to assess whether this is an appropriate option for the company.

As an aside, the court’s comments also offer some guidance as to when the moratorium created by a validly filed NOI will lapse.  The court appears to have decided that the moratorium will expire at the end of the day, 10 business days after the NOI was filed, rather than at a specific time during that day.

In addition, the court appears to accept that a new NOI could be filed, thus commencing a new moratorium, before the previous NOI has lapsed. This at least offers some clarity where a QFCH is in situ and multiple NOIs are required, but subject to the main decision that there must at all times be an intention to appoint. 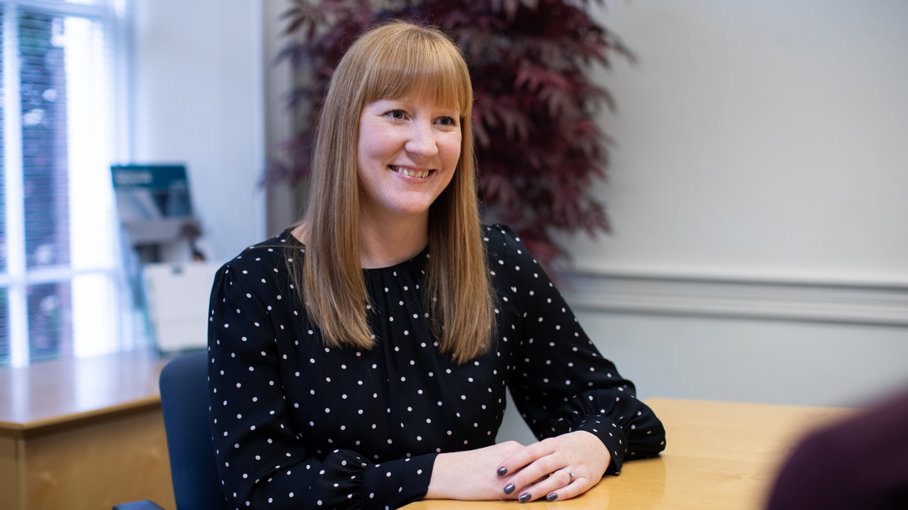 Hayley Phelps is a Worcester solicitor, specialising in restructuring and insolvency law.