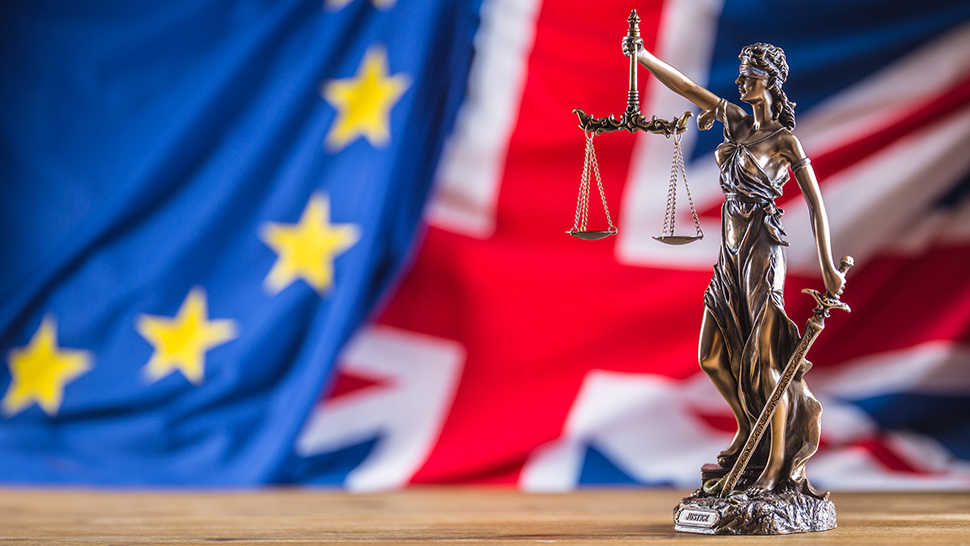 The effect that leaving the EU may have on employment rights has been somewhat of a grey area since the UK voted for Brexit. This is because much of the legislation which protects employee and worker rights has been an implementation of EU law. The government has now published The Retained EU Law (Revocation and Reform) Bill, seeking to clarify which EU law provisions will be retained in UK law.

Under the bill, all EU law-derived UK legislation will be automatically repealed and will, therefore, expire on 31 December 2023 unless specific legislation is implemented by the UK government to retain it. This means that the government will have to take positive action if it wants to retain existing employment protections beyond the deadline.

This creates a very uncertain outlook for the future of employment legislation. TUPE, paid annual holiday, the 48 hour working week, part-time and fixed-term worker regulations, and along with agency worker regulations are just some of the key provisions that protect employee and worker rights which are at risk.

These changes are notwithstanding the threat to the Equality Act 2010, which contains provisions to protect people from discrimination in the workplace. The government will now review the volumes of retained EU law to make a decision as to what legislation they wish to keep. This may ultimately result in the UK losing existing employment protections and generates uncertainty for both employers and employees.

With employers already concerned about the struggle to find skilled workers and to fill vacancies, and with the rising cost of living and inflation pushing salaries up, the news that employment rights are at stake will only create more uncertainty for employers and could lead to further difficulties in recruitment. Only time will tell whether we end up with a much-changed employment law landscape – but recent announcements around the financial services sector suggest the government is keen to reduce the regulatory and legal burden on employers. We will be providing further updates as the impact of the bill is revealed.