how we can help
Why join HCR? +
About Us Our Values Life outside the office Our Professional Networks
Early Careers +
Routes into a legal career Paralegals career Training Contracts Vacation Schemes
Our Current Vacancies
Around The World +
LEI Network China India Netherlands Nordics USA
Home > Blogs > Non-compete clauses; change on the horizon for employers

Non-compete clauses; change on the horizon for employers 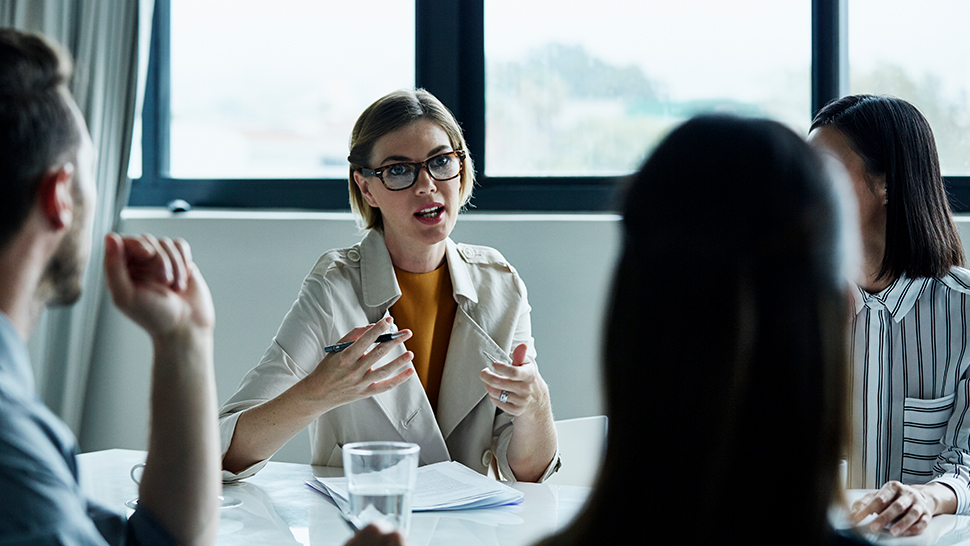 Reform of non-compete clauses, a restriction placed on departing employees by employers, is probably on the horizon. The government’s consultation on the reform of the post-termination clauses closed earlier this year – we have yet to see what shape the reform will take and what it will mean for employers.

Non-compete clauses are often contained in employment contracts, seeking to prevent departing employees from moving to a competitor or setting up a competing business, for a specified period of time.

The existing legal position is that non-compete clauses will only be enforceable where they go no further than is reasonably necessary to protect the employer’s legitimate business interests. The government, however, is considering a number of potential reforms, including:

The government is keen to explore reform in this area to support the UK’s economic recovery from the impacts of Covid-19.

The advantage of an outright ban on non-compete clauses (at least from the government’s perspective) is that it would encourage entrepreneurship and, in turn, increase innovation and create new jobs.

Requiring employers to pay compensation for the duration of non-compete clauses is a less drastic proposal. It would have the perceived benefit of:

Other ideas are also being considered. The Law Society, for example, has proposed that employers be required to encourage employees to take independent legal advice where they are asked to agree to a non-compete clause (with the employer covering the cost of obtaining that advice).

Our expectation is that a balance will be struck. It is unlikely that the government will prohibit the use of non-compete clauses altogether. Doing so could have the undesired effect of discouraging businesses from investing in innovation and new talent, for fear that they will not be protected from ex-employees seeking to gain an unfair competitive advantage.

Instead, employers should expect the government to introduce an element of financial compensation. At the very least, it is highly likely that the government will introduce measures aimed at ensuring employers use non-compete clauses more sparingly.

It is worth noting that the consultation did not focus on other types of restrictive covenant (for example, those which prevent ex-employees from poaching customers). Therefore, once the anticipated reforms are introduced, it is likely that employers will look to incorporate less onerous restrictive covenants in their employment contracts, as an alternative to non-compete clauses.

It is worth noting, however, that the consultation did ask whether respondents thought similar reform should be applied more broadly to other restrictive covenants. Whilst we do not expect changes in this regard any time soon, it cannot be ruled out in the future.

The timeframe for any reforms to be implemented by the government is unclear. However, reform appears to be on the horizon, and it is important for employers to be prepared. 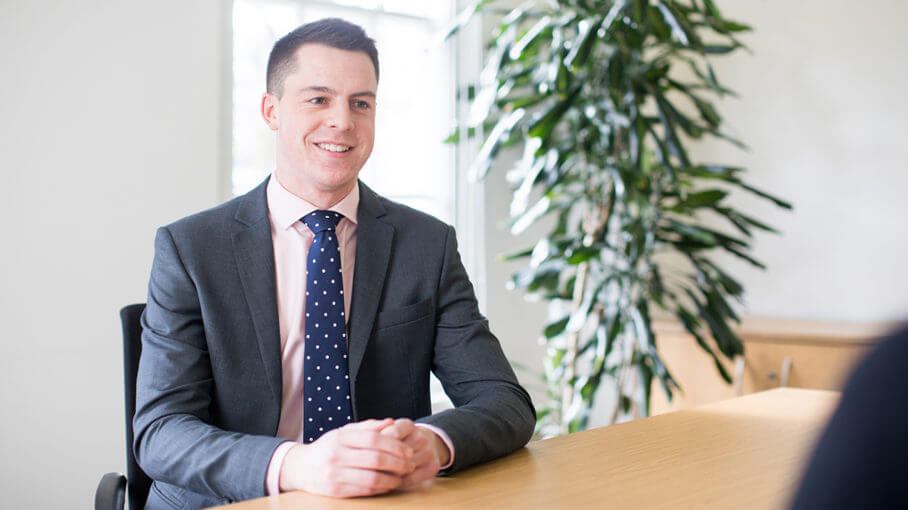 Ian Seymour is a Cheltenham solicitor, specialising in dispute resolution.