how we can help
Why join HCR? +
About Us Our Values Life outside the office Our Professional Networks
Early Careers +
Routes into a legal career Paralegals career Training Contracts Vacation Schemes
Our Current Vacancies
Around The World +
LEI Network China India Netherlands Nordics USA
Home > Blogs > Ouch! Costs awards in the Employment Tribunal 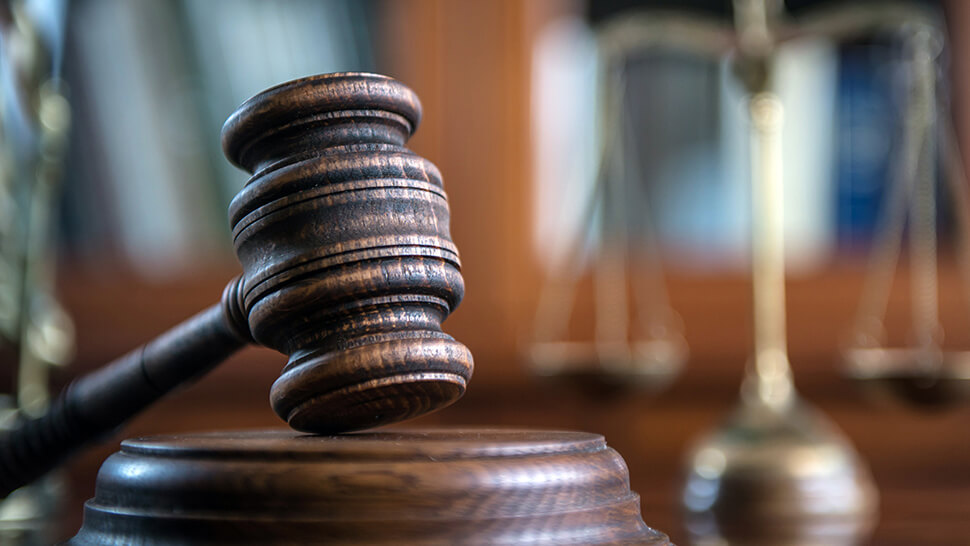 Orders for costs in the Employment Tribunal are the exception and not the rule – the opposite of the situation in most court claims.

Whilst the tribunal statistics record the massive reduction in the number of claims being lodged – a result of the fees regime and compulsory ACAS pre-claim conciliation – if you find yourself in a tribunal claim you are unlikely to be able to recover your costs.

However, there are at least some situations where a tribunal will exercise its discretion to make an order for one party to pay all or part of their opponent’s legal costs. Orders may still be rare, but in our recent experience tribunals will entertain costs arguments and make orders for costs to be paid, even where the paying party is of limited means.

The threshold for anyone hoping to recover costs in the tribunal is still high. They either have to prove that the other party “acted vexatiously, abusively, disruptively or otherwise unreasonably”, or that the claim or the response to it had no reasonable prospect of success.

In deciding whether to make a costs award, tribunals take into account a number of factors concerning the circumstances of the parties. One is whether the paying party has the means now (or in the immediate future) to pay any costs order.

What else is relevant?

Two recent cases in the Employment Appeals Tribunal have considered the particular circumstances of the receiving party and whether it is fair to award costs when their legal representation has been provided outside a standard private fee-paying arrangement with an independent solicitor.

In Ladak v DRC Locums Ltd, the EAT decided that an employer was entitled to a costs award against an employee whose claim was struck out. This had happened because he failed to comply with case management directions to prepare his claim for a hearing. Costs were awarded even though the legal representative was an in-house employee and, strictly speaking, no fees, charges, disbursements or expenses were paid for the representation.

Despite an argument that costs should not be awarded as, strictly speaking, no legal fees had been incurred by the use of independent solicitors, the tribunal determined that there was still a charge or expense to the employer in using their own in-house legal representative. The costs rules make it clear that costs can be awarded where a party is legally represented by a legally qualified employee.

The EAT also considered costs in Mardner v Gardner. Again the question arose as to whether costs should be awarded to a party where they were not personally out of pocket – in this case because the employee who succeeded in her tribunal claim was funded by legal expenses insurers.

The tribunal again determined that cost consequences should not be avoided simply because of the funding situation of the receiving party. To do so would allow the paying party to benefit from the receiving party’s personal circumstances – in this case the insurance that they had carefully taken out to cover this risk. This would be contrary to the purpose of the costs regime.

Costs orders are still very much the exception, but tribunals seem to be more and more willing to punish parties with poor cases or who pursue their cases unreasonably. Expect more costs orders under the current rules and possibly tougher rules on costs awards.

For more information on this article, please contact Stephenie Malone in our employment team in Worcester, on 01905 744985, or by email at [email protected]