how we can help
Why join HCR? +
About Us Our Values Life outside the office Our Professional Networks
Early Careers +
Routes into a legal career Paralegals career Training Contracts Vacation Schemes
Our Current Vacancies
Around The World +
LEI Network China India Netherlands Nordics USA
Home > Blogs > Over €340,000,000 in family Trusts: What could go wrong? 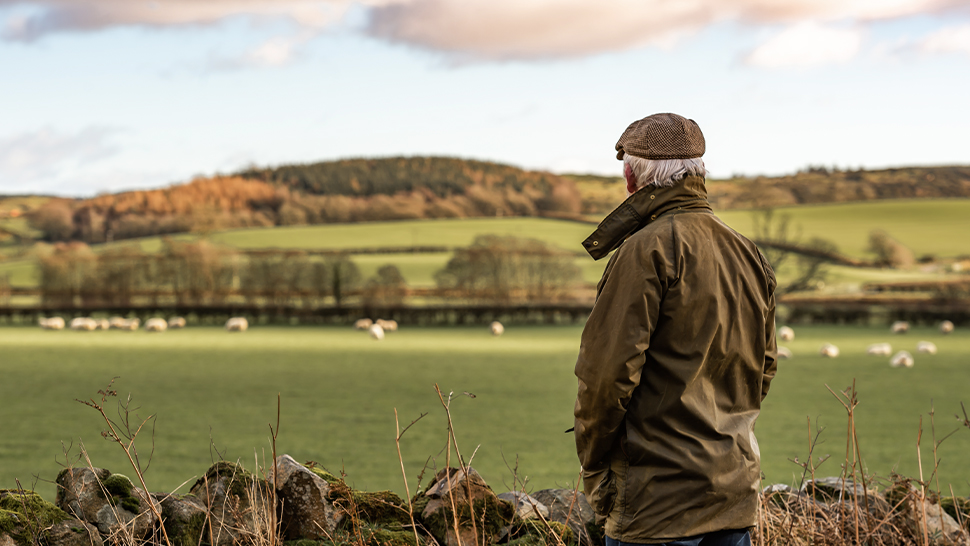 The High Court was asked to decide if a protector had been validly appointed to a series of family Trusts in a decision that would affect hundreds of millions of euros.

The Settlor made a series of Trusts for the benefit of his family, with him acting as protector.  The role of a protector is to watch over the Trustee(s).  The protector will be given specific powers under the terms of the Trust, such as the power to remove or appoint trustees. In this case, following the Settlor’s death, the beneficiaries wished to restructure the Trusts but could not agree as to how. The matter came before the Court when the professional trustee asked for determination on whether a replacement protector had been validly appointed by a section of the beneficiaries.

The Trust documents were quite straightforward. Following the Settlor’s death, his personal representatives could appoint a replacement protector. However, although the Trust was governed by English law, the Settlor was actually a resident of Monaco and had no property in England. Matters were further complicated by the Settlor dying in Switzerland, the Trust being administered in Jersey, having assets in the Bahamas, and the professional trustee being a New Zealand based company.

The case serves as a reminder of the importance of considering the laws of other jurisdictions if the settlor or beneficiaries have foreign connections, or if there are assets in other countries. 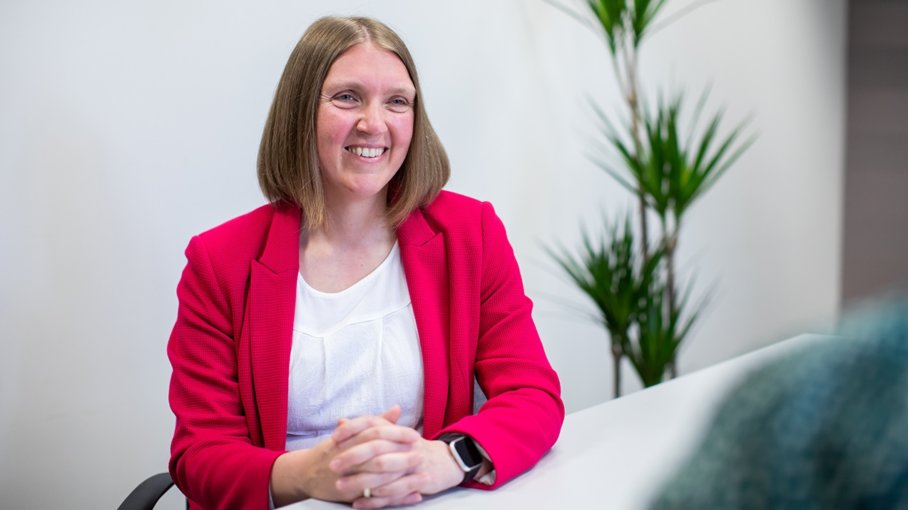 Kerri Woodrow is a Northampton Partner, specialising in private client.