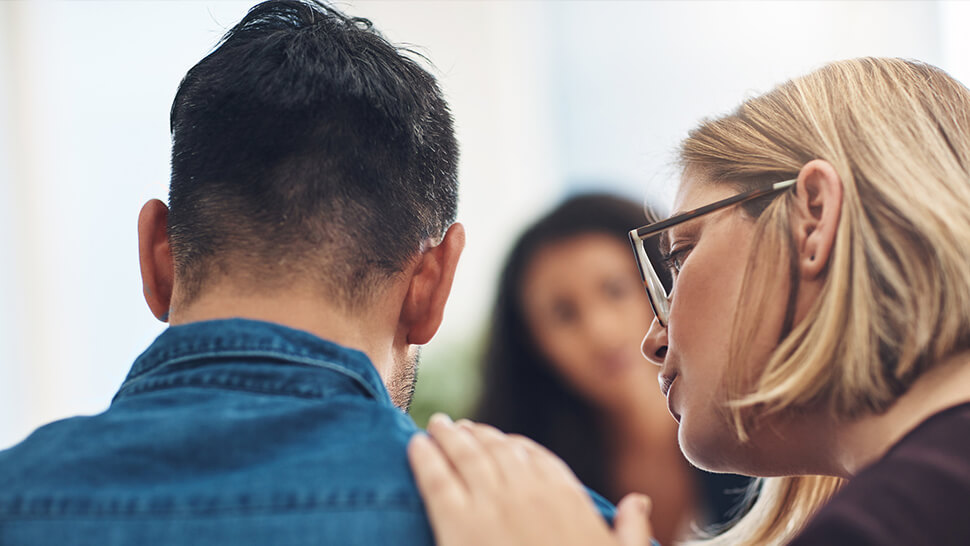 Whilst many schools would normally offer a reasonable period of compassionate leave to staff following the death of a child, at present, there is no statutory entitlement to compassionate or bereavement leave. This is the first law of its kind in the UK and will support employees that are affected by the loss of a child under the age of 18, or suffer a stillbirth from 24 weeks of pregnancy.

The Act provides a statutory entitlement to two weeks leave in a 52 week period and an entitlement to a statutory payment during this time. Parents will be entitled to this leave irrespective of their length of service with their employer and the entitlement will apply in respect of each child. Pay will be subject to qualifying conditions as found with other similar periods of statutory pay aimed at the working parent.
The final text of the Act has not yet been published and further details will be set out in supporting Regulations.

It is anticipated that the Act will come into force in April 2020.

In the meantime, ACAS has produced guidance on managing bereavement in the workplace, which sets out good practice suggestions for managing an affected employee’s absence and their return to work. The guidance can be located here.