how we can help
Why join HCR? +
About Us Our Values Life outside the office Our Professional Networks
Early Careers +
Routes into a legal career Paralegals career Training Contracts Vacation Schemes
Our Current Vacancies
Around The World +
LEI Network China India Netherlands Nordics USA
Home > Blogs > Part-time Working: Position on Pay Proportionality Confirmed 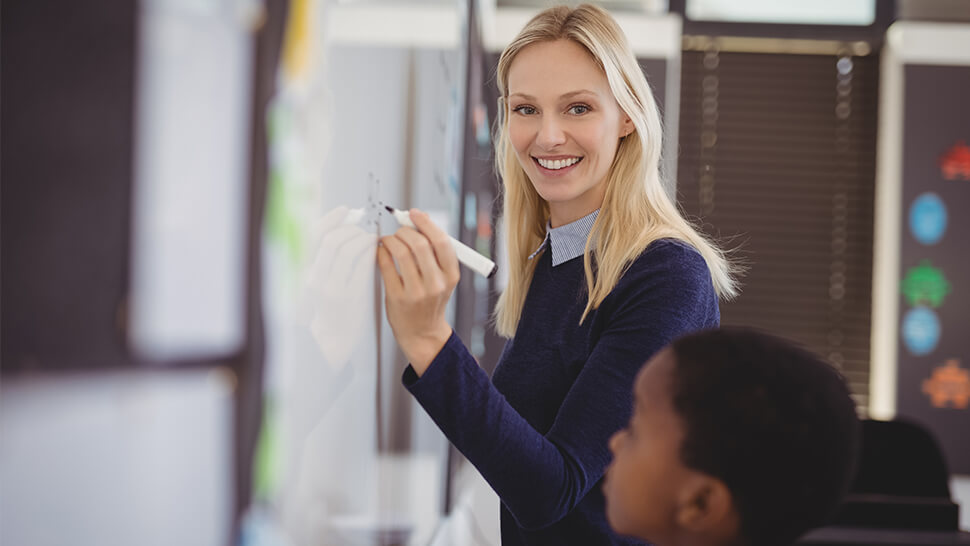 A large proportion of people in the UK now work on a part-time basis. With many people working more flexibly, schools face challenges with regard to how to manage these different working arrangements.

Accurately calculating part-time worker pay entitlements can be tricky, particularly where full-time and part-time staff work complex shift patterns, as has been demonstrated in the recent case of British Airways plc v Pinaud, where we acted for British Airways

Mrs Pinaud was employed by British Airways (“BA”) as a crew member for about thirty years until she took voluntary redundancy on 30 April 2015. She was initially employed on a full-time basis, and started to work part-time in 2005 after a period of maternity leave.

Some long-serving crew members worked a contractual working pattern. The full-time pattern was called the “6/3 pattern” – six days off and three days on. Over the year, this means that the full-time crew member was available for work 243 days and off for 122 days.

The part-time pattern to which Mrs Pinaud had moved was called the “14/14 pattern”. It was described as a “50% contract”, and the annual basic salary was 50% of the salary of a full-time crew member. The pattern was 14 days on and 14 days off and within the 14 days on, the part-time crew member had to be available for 10 days.

There was a system of bidding for work on available days for full-time and part-time crew members. They would have to fulfil ground duties or be on standby during available days. There was no clear link between days of availability and the hours actually worked. Actual hours could therefore fluctuate and there was no clear pathway from days of availability to hours worked, or even precise days worked. The annual basic salary, however, did not vary with the number of duty hours worked.

Mrs Pinaud argued that, during her years as a part-time crew member, she had been treated less favourably on the grounds of her part-time worker status because she had to be available for 53.5% of full-time hours, but was paid only 50% of a full-time salary.

BA disagreed. It referred to statistics which showed little practical disadvantage to part-time workers because there was a difference between the hours that staff were required to be available to work, and those where they were actually carrying out their duties as cabin crew (i.e. flying hours). As a result, broadly speaking, Mrs Pinaud had worked 50% of the hours of her comparator, and any difference would be trivial.

Decision of the Employment Tribunal

The Tribunal held that Mrs Pinaud had been treated less favourably on the grounds of part-time worker status.

BA argued that any less favourable treatment was justified on objective grounds. Its argument was that Mrs Pinaud’s hours of work were broadly the same as her comparator’s hours and any variation was minimal so as to amount to a proportionate means of achieving a legitimate aim – that being to provide a workable contract of 50% hours despite the working year not being divisible precisely by the full-time or part-time hours.

The Tribunal agreed that BA had a legitimate aim but held that the less favourable treatment was not objectively justified and that a non-discriminatory way of achieving the same aim would be to pay workers on the part-time shift pattern an annual salary which was 53.5% of the full-time salary.

The Tribunal also found that BA’s statistical evidence (which showed that the hours Mrs Pinaud actually worked were not that different from a full-time comparator) was irrelevant.

BA appealed, arguing that the Tribunal should not have ignored the statistical evidence when considering whether the discriminatory treatment was justified.

While the EAT agreed with the Tribunal on the finding of less favourable treatment and dismissed BA’s appeal on that point, it did allow BA’s appeal on the justification issue. While it was sceptical of BA’s argument, the EAT thought that its case had to be addressed by looking at the statistics. It determined that Tribunals are bound to make a practical assessment of the impact of less favourable treatment when deciding whether it can be justified. The question of justification was passed back to the Tribunal.

BA appealed the finding of less favourable treatment to the Court of Appeal.

Decision of the Court of Appeal

The Court of Appeal has rejected the appeal, holding that the fact Mrs Pinaud was required to be available for more days than her full-time comparator to receive the same amount of pay was, on the face of it, discriminatory.

The case has now been remitted back to the Tribunal to consider the justification defence (i.e. whether there are advantages to the part-time contract which are sufficient to justify the pay disparity) and, if that is rejected, to determine the compensation to be awarded.

We will keep you updated as matters progress in this area.

This is an important test case because 628 similar Employment Tribunal claims against BA by cabin crew have been stayed pending its outcome.

This case is a good example of the complexities that surround the protection of part-time workers and, in particular, illustrates how difficulties can arise with pay proportionality where full-time and part-time workers work complex shift patterns.

Schools should ensure that the pro-rata principle is properly applied when paying part-time workers (with reference to comparable full-time workers).

In order to do so, schools should carefully review whether their part-time staff are, in reality, working more hours for less pay than their full-time comparators, especially if they pay part-time workers a set basic salary when they work variable hours.

Where any less favourable treatment is unavoidable due to a legitimate business interest, schools should record the business aim pursued and, where possible, use statistics to evidence how the relevant measures facilitate this in a proportionate way.