how we can help
Why join HCR? +
About Us Our Values Life outside the office Our Professional Networks
Early Careers +
Routes into a legal career Paralegals career Training Contracts Vacation Schemes
Our Current Vacancies
Around The World +
LEI Network China India Netherlands Nordics USA
Home > Blogs > Peanut allergy case is legal landmark for food safety 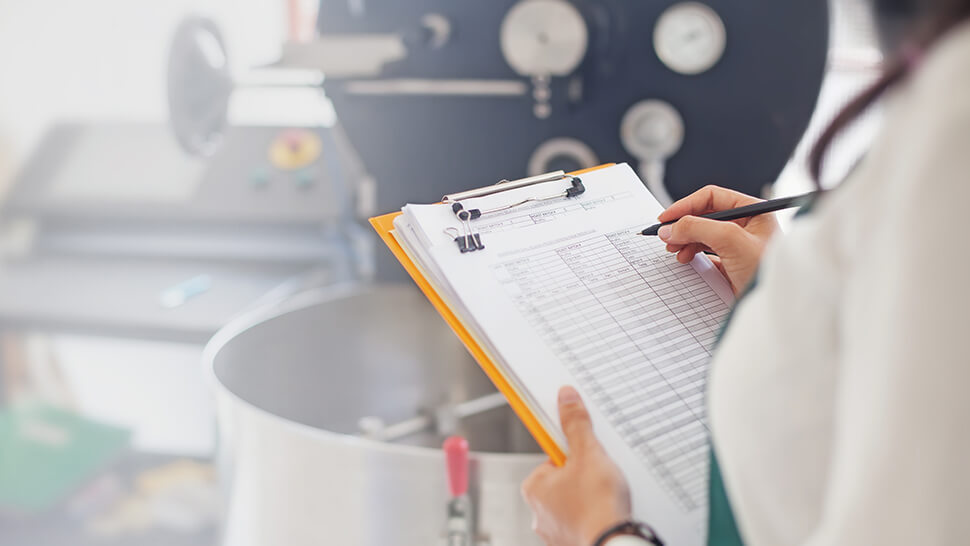 A restaurant owner has been imprisoned for the manslaughter of a customer with a peanut allergy in a case thought to be the first of its kind.

Paul Wilson, aged 38, who ordered a takeaway curry from the Indian Garden restaurant in Easingwold, North Yorkshire, owned by Mohammed Zaman, suffered a severe allergic reaction to the curry and died from anaphylactic shock.

He had specifically requested food without any nuts in it, but the restaurant used ground nut powder in its food, rather than almond powder, which caused the reaction. The instruction that his meal should contain no nuts was written on his order and on the lid of his takeaway.

Mohammed Zaman, aged 52, of Aylesham Court, Huntington, was sentenced at Teesside Crown Court to six years in prison. He was found guilty of manslaughter by gross negligence and six food safety offences, but was cleared of perverting the course of justice.

Mr Wilson’s death came three weeks after a customer with a similar allergy, Ruby Scott, aged 17, bought a meal from another of Mr Zaman’s restaurants and had a reaction which required hospital treatment.

The restaurant owner was almost £300,000 in debt, the court heard, and cut costs by using the cheaper nut powder and by employing untrained, illegal workers. The jury was told that he “put profit before safety” at his six restaurants.

Sentencing him, Judge Simon Bourne-Arton, the Recorder of Middlesbrough, said Zaman had remained “in complete and utter denial” and ignored warnings from officials after the earlier incident.