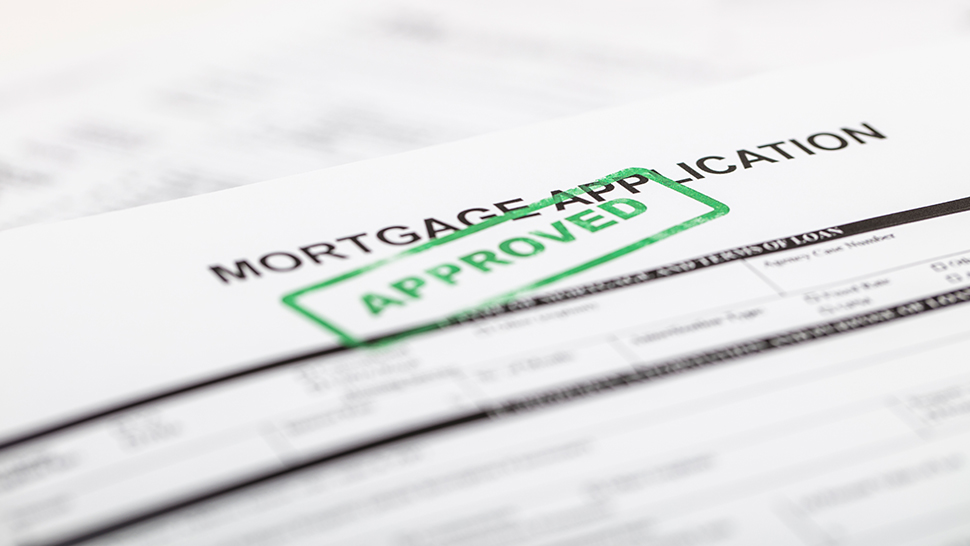 In 2005, Mr Pengelly sought to refinance two loans to raise capital and obtain more competitive interest rates. To achieve this, he relied upon the advice of UK Mortgages and Finance Service (the broker) who subsequentially arranged a mortgage of £81,250 with Commercial First Business Limited (CFBL), which was later assigned to Business Mortgage Finance 4 plc (Finance 4). Mr Pengelly paid the broker a fee of £2,954.48. CFBL also paid the broker a 3% commission on the loan amount.

It was not disputed that Mr Pengelly and Mrs Wood did not know that these commissions were paid. The question raised was whether the lack of disclosure of the commission was sufficient to allow rescission of the loan agreements.

The cases went together to the Court of Appeal. The court determined there were three key issues raised:

The court decided that it was the content of the duty, not the label attached to it, that was the key issue.

The main question to consider was whether the “payee was under a duty to provide information, advice or recommendation on an impartial or disinterested basis. If the payee was under such a duty, the payment of bribes or secret commissions exposes the payer and the payee to the applicable civil remedies. No further enquiry as to the legal nature of their relationship is required.” In short, it was the duty to give a disinterested opinion that made the secret commission unlawful, not whether there was a fiduciary relationship in existence.

Further, the court looked at the role that the broker played in a transaction to determine when its role would trigger secret commissions. Determining that there was no requirement for a fiduciary relationship, the court said instead that the question was whether the person receiving commission “had a role in the decision-making process” or was “in a position to influence or affect the decision taken by the principal”. Downplaying the need to find a fiduciary relationship, the court also found that there simply needed to be a duty to provide disinterested advice or recommendations: i.e. the real importance was the duty to be honest and impartial.

Importantly, the court went on to consider the situation where a broker may only have offered or put forward one product. It found that this made no difference. Even in those situations, the broker would still have access to a panel of lenders, and therefore made a decision as to whether a product met a client’s needs, which involved a judgment call by the broker. Accordingly, even if a broker only offers one product to a client, this still engages the same criteria.

Did a fiduciary relationship exist?

Looking at the second question, the court emphasised the trust and reliance of Mrs Wood and Mr Pengelly, and that this trust and confidence in the agent gives rise to a fiduciary relationship. It would be wrong to rely on the terms of engagement of the broker as they were drafted to cover all eventualities. The relevance of the particular terms would depend on the level of service provided. The court concluded that, on the basis of the findings of the fact at first instance, the broker owed duties which engaged the law applicable to bribes and secret commission, and therefore it was also correct to hold that the broker owed a fiduciary duty of loyalty to the customer in performance of its duties.

In the third question, the discussion was whether the terms of business which stated “we may receive fees from lenders with whom we place mortgages” put the borrowers on notice that a commission may be paid and therefore made it ‘half secret’ The court found that the wording was fully secret. The determining factor was the sentence “Before you take out a mortgage, we will tell you the amount of fee in writing”. This imposed an unqualified obligation on the broker to inform the borrower of the fee, and without such disclosure, the borrower was not on notice, and it was reasonable for them to conclude that no fee was being paid.

The appeals were dismissed in both cases.

Throughout this judgment, it is made clear that the key factor in the access to a remedy for secret commission is not the existence of a fiduciary duty per se, but that the existence of the commission or bribe cannot allow the necessary disinterested advice this relationship requires. It is the existence of that commission which is unlawful. The mischief sought to address was not whether the broker was in breach of its fiduciary duty, a duty which can be difficult to determine.
In cases of secret commission, rescission of the transaction is accordingly available as of right, subject to the ability to make counter-restitution (that is, where any benefit received cannot be returned). Lenders beware: the bar has now been lowered for commission claims.