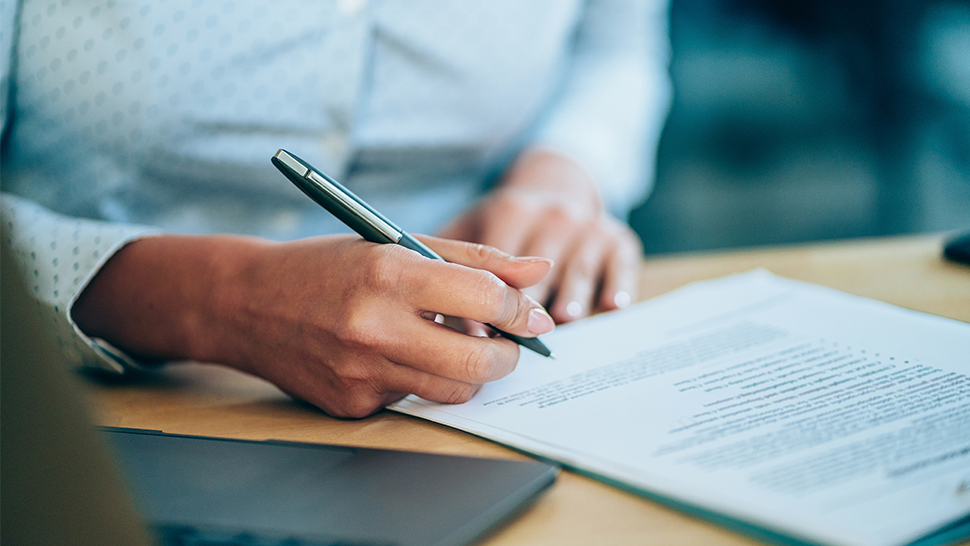 Last week we blogged about some of the emerging risks facing DB pension scheme trustees. It may even be the case that trustees are exposed more than ever before to claims, complaints and regulatory scrutiny.

And the position is made worse for trustees because they face unlimited personal liability if they act in breach of trust which causes the scheme to suffer loss.

So how can trustees protect themselves against the financial risks that they face?

Generally, trustees can rely on indemnities (from the scheme or sponsoring employer) and exoneration clauses for protection from liability. They can also ask the court for relief from liability for breach of trust if they have acted honestly and reasonably.

But these types of provisions have limitations and restrictions.

For example, trustees cannot be exonerated for any breaches of trust relating to investments or indemnified against fines or civil penalties. An indemnity could become worthless if the employer becomes insolvent. And court applications require the court to exercise its discretion in the trustees’ favour, which is far from a given.

This is where insurance solutions can step in to protect trustees.

Pension trustee liability (PTL) insurance policies have been around since the 1990s. They protect trustees and schemes against the financial consequences of, amongst other things, third party claims alleging loss, member complaints and the costs of responding to regulatory investigations. So PTL insurance is an effective method of financial risk transfer from the trustees and the scheme to the insurer, with the insurer standing in front of the indemnity and/or exoneration clauses in the scheme governing documents.

There are two types of PTL policies.

Most common are those that provide insurance cover for an active scheme. They usually run for, and are renewed on, a yearly cycle. They respond to claims made against the trustees in the policy period (regardless of when the trustees committed the alleged wrongful act that has given rise to the third party claim).

Then there are PTL policies that provide cover in respect of schemes that are in the process of being, or have been, wound up. “Run off” policies are available for periods of up to 15 years (the long stop period under the law of limitations for bringing most legal claims). Most importantly, they should cover the costs of having to deal with missing or overlooked beneficiaries who might surface after the scheme assets have been distributed.

So, what kind of issues do trustees need to think about when buying PTL insurance?

And when approaching insurers for the insurance, trustees must take great care over completion of the proposal form. They have a duty to fairly present the risk to be insured to the insurer under the Insurance Act 2015, otherwise they jeopardise their cover and payment of claims by the insurer further down the track.

Finally, trustees need to be alive to the fact that the PTL insurance market is hardening. There are now fewer insurers in the PTL marketplace and those that remain have hiked up premiums and reduced some aspects of cover. This seems to be in response to more claims against trustees, a more assertive approach from TPR, more member complaints (especially around pension transfers) and concerns over employer covenants/scheme funding levels. This makes it even more important for trustees to pay close attention to the terms of the insurance and take professional advice.