how we can help
Why join HCR? +
About Us Our Values Life outside the office Our Professional Networks
Early Careers +
Routes into a legal career Paralegals career Training Contracts Vacation Schemes
Our Current Vacancies
Around The World +
LEI Network China India Netherlands Nordics USA
Home > Blogs > Pensions scams – how not to fall for them 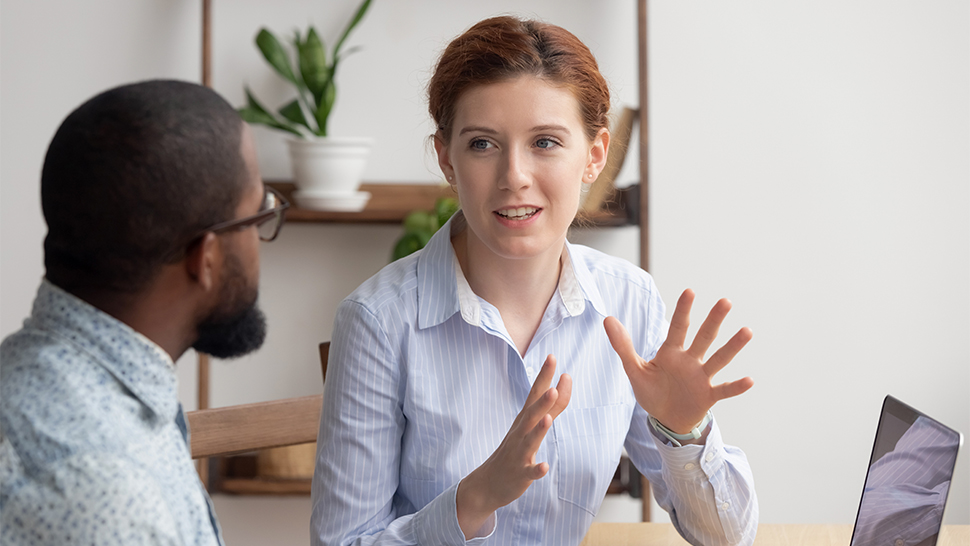 What is a pensions scam?

Scammers persuade savers to transfer all of their pensions savings, or to release some funds from those savings, by making attractive sounding, but ultimately illusory, promises as to the returns to be generated for the saver by investing those savings in exotic products or schemes ‘promoted’ by the scammer.

But the sad reality is that people who fall victim to scammers generally lose some, or all, of their pensions savings in worthless investments, with little opportunity for them to seek legal redress from the scammers or those associated with them.

Are things getting worse?

Back in February, we suggested that the personal financial difficulties caused by the Covid-19 crisis could lead to more people trying to access their pensions savings early and thereby risk falling victim to a pensions scam. We thought that this may be especially the case as furlough and other governmental support comes to an end.

Unfortunately, the position does seem to be getting worse in 2021.The UK’s national reporting centre for fraud and cybercrime, Action Fraud, has just issued a warning to savers to protect their pensions amid an uptick in cases this year. It has revealed £1.8m has already been lost to pension scams and fraud this year alone (the total figure is over £30m since 2017). And the true scale of pension fraud is almost certainly much higher than what is reported, as victims often do not realise that they have been scammed until many years after the event or are too embarrassed to report that they have been scammed.

The rise in pensions scams also poses a clear risk for scheme trustees. Some occupational pension scheme (OPS) members who fall victim to scammers later bring complaints about the trustees, arguing that the trustees should have done more to prevent the member from transferring out of a scheme and from the scam. They say that the trustees should therefore compensate them for their losses (especially if the member cannot secure redress from other sources) or reinstate their benefits in the scheme. These complaints can end up before the Pensions Ombudsman or the court. Large sums of money can be at stake.

What’s to be done?

So how can pension savers and scheme trustees best protect themselves against the risks associated with pensions scams?

We suggest the following:

Trustees are in a difficult position, especially when they are dealing with a scheme member who is insisting that they wish to transfer benefits out of the scheme. So, they must do their best to keep up to date with scam risks that are constantly evolving.

To help, the Pensions Regulator (TPR) has urged trustees to sign up to TPR’s pledge to fight pensions scams, to ring alarm bells over scams that they come across and to follow the Pension Scams Industry Group Code of Good Practice (which contains practical steps for carrying out due diligence and assessing member transfer requests).

And when confronted by a member’s request to transfer out of a scheme, trustees’ due diligence is key to warning the member about the risk of a scam and for avoiding future liabilities if things go wrong for the member.

If, having carried out the due diligence, the trustees suspect that a receiving scheme may be involved in a scam, they should make sure they clearly communicate their suspicions to the member.

At the end of the day, the trustees may not be able to stop a member transferring benefits out of a scheme and into a scam. But if they follow these steps, then at least they will have the comfort of knowing they have done all they can to prevent the scam and to protect themselves in the future event of a complaint or claim against them.