how we can help
Why join HCR? +
About Us Our Values Life outside the office Our Professional Networks
Early Careers +
Routes into a legal career Paralegals career Training Contracts Vacation Schemes
Our Current Vacancies
Around The World +
LEI Network China India Netherlands Nordics USA
Home > Blogs > Post-termination restrictive covenants: an update from the Court of Appeal on their enforceability

Post-termination restrictive covenants: an update from the Court of Appeal on their enforceability 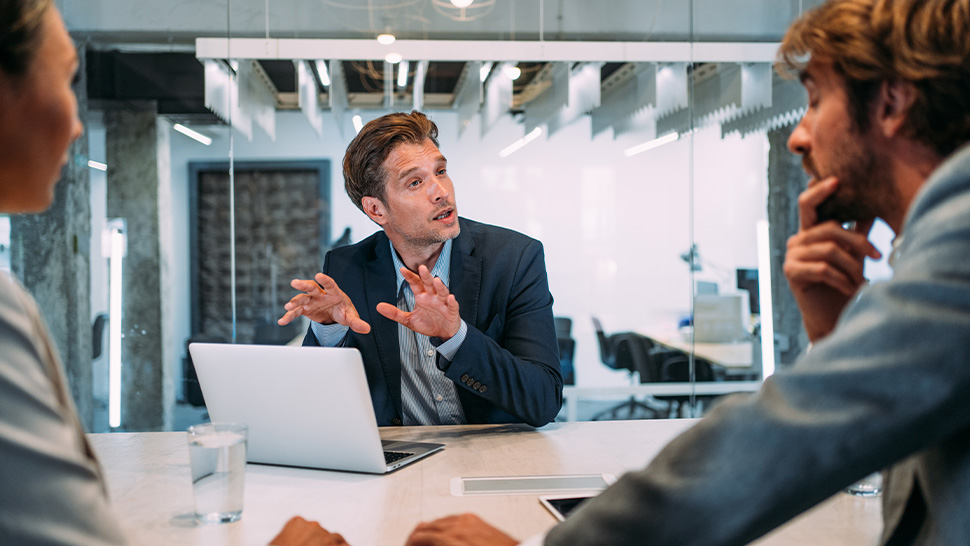 Many businesses have a suite of restrictive covenants in their employment contracts which seek to protect their legitimate business interests after an employee leaves the business. Typically, these restrict employees from doing such things as working for a direct competitor or poaching clients or employees of the business, normally for a limited period of time after termination of employment.

However, it isn’t uncommon for employees to take the risk of breaching these restrictions, because it may help them in their new role and/or they may think the former employer won’t take any action to prevent it. When this happens there are a couple of remedies available to the employer:

The recent Court of Appeal judgment in Planon v Gilligan provides guidance on the court’s approach regarding remedies for breach of restrictive covenants in employment contracts.

Mr Gilligan was employed by Planon Ltd – a software company – as a sales manager, under an employment contract that included a range of restrictive covenants, including a non-compete clause. This prevented him from working for a competitor for the 12 months after termination. Despite this clause, Mr Gilligan did go to work for a competitor when he left the company and, as such, Planon Ltd sought an interim injunction from the court to enforce the covenant.

The court first decided not to grant the injunction because it would have the effect of preventing Mr Gilligan from working during the period of restraint and, as such, was void as being ‘in restraint of trade’. This decision was made about two months into the 12-month period of restriction.

The ‘balance of convenience’

Planon Ltd appealed the decision. The Court of Appeal held that the judge had made an error in failing to consider the scope of the restrictive covenant and the question of whether it was wider than necessary to protect the business’ legitimate interests.

Nevertheless, the court decided not to grant the injunction since, by the time the appeal was heard, there were only four months left of the restricted period. As such, the court held that any damage done by Mr Gilligan working for the competitor would already have been done and there was essentially no point in enforcing the non-compete clause, as it was against the ‘balance of convenience’.

Ensure your employment contracts and post-termination restrictive covenants are properly drafted – get a legal eye.