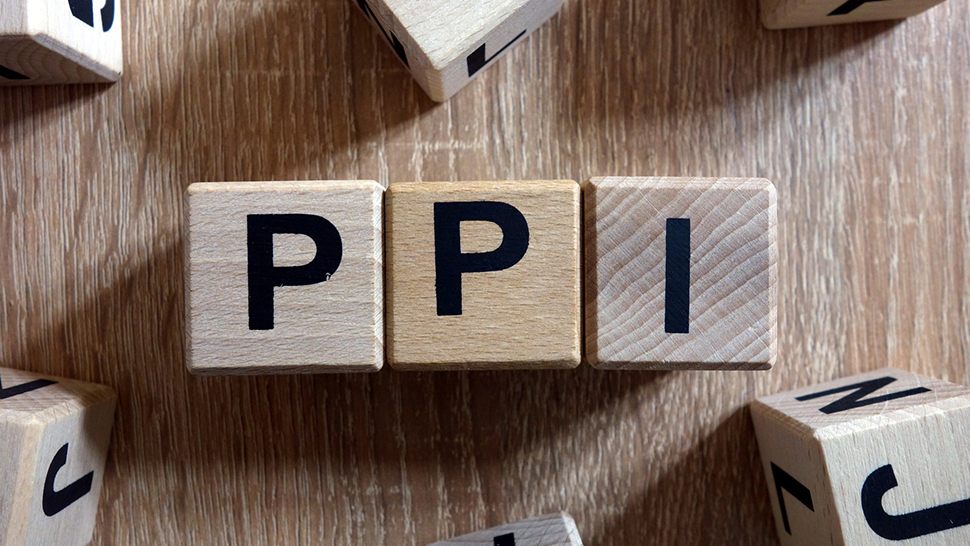 A Court of Appeal judgment has extended the length of time between the end of a credit relationship and issuing a claim for PPI redress.

In 2006 Mrs Potter entered into a loan for £16,953.00 with Egg Banking plc (which later changed its name to Canada Square Operations Limited). She also took out a PPI premium of £3,834.24 which was added to the loan. It was not disclosed to her that around 95% of the premium was commission, rather than the actual cost of the premium itself. Mrs Potter redeemed her loan in 2010.

In 2018 Mrs Potter complained to Canada Square regarding the PPI. She was paid compensation of £3,160, but this did not fully compensate her, so in January 2019 she issued a claim for the remainder of the redress claimed as owed under the ‘unfair relationship’ provisions of the Consumer Credit Act 1974 (CCA). The key question was whether Mrs Potter was time-barred in bringing that claim, as it had been issued more than six years after she redeemed the loan agreement (and therefore more than six years after the credit relationship had ended).

In order to ‘get round’ this, Mrs Potter claimed that the commission had been deliberately concealed in accordance with section 32 of the Limitation Act 1980 (the LA).  In particular,:

At first instance, it was found that the claim was not time barred because the commission had been deliberately concealed from Mrs Potter. Canada Square unsuccessfully appealed that decision. They then went on to appeal further to the Court of Appeal.

Canada Square’s appeal was dismissed, and it was decided that Mrs Potter could rely upon s.32 of the LA so that her claim had been brought in time.

At the time that the loan had been entered into, the ‘unfair relationship’ provisions of the CCA did not exist (and did not until April 2007).  However, because Mrs Potter’s loan was still live in April 2008, at that point it came within scope.

Notwithstanding this, Canada Square’s key argument was that it had not been under any legal duty to disclose commission, and therefore there was no deliberate concealment for the purposes of limitation. This argument was rejected.

The court found that ‘breach of duty’ should be construed widely to encompass ‘legal wrongdoing of any kind’. Further, in terms of limitation, an obligation would stem from a “combination of utility and morality”, rather than a strict legal duty. As such, there should have been disclosure made ‘at the latest’ when the CCA’s unfair relationship test took effect in 2008, and it did not matter that there had not been any breach of a regulatory duty to disclose commission

Knowledge of breach of duty

The court dealt with the issue of the meaning of ‘deliberate’. It had to be satisfied that there was a knowledge that the commission should have been disclosed but was deliberately not.  Canada Square’s position was that because there was no legal duty to disclose commission, it did not know that it should have made that disclosure until the Supreme Court handed down its decision in Plevin v Paragon Personal Finance Limited in November 2014, in which it was found that non-disclosure of commission was sufficient to establish an unfair relationship under the CCA.

The court rejected that argument. It went into the history of the various regulatory enquiries into the PPI market, which had concluded as far back as 2007 that there was a real risk of consumer detriment in the way PPI was sold. The court therefore disagreed that the Plevin decision could have been in any way a surprise to Canada Square, and found it must have been well aware of the issues with failing to disclose commission prior to that.

Accordingly, it was found that Canada Square had deliberately concealed the fact of commission from Mrs Potter, and this was a fact relevant to her right to bring an unfair relationship claim under s.140 of the CCA, such that the period of limitation did not begin to run until she had discovered that concealment in 2018 (some 12 years after she entered into the loan agreement and eight years after the loan had been redeemed).

The decision is good news for consumers in that it extends the time period in which such claims can be brought. However, given that PPI mis-selling has been in the headlines for over a decade, and it is now over six years since the Plevin decision was handed down, it remains to be seen how limitation arguments as to date of knowledge of commission will play out for any new claims in the months to come.