how we can help
Why join HCR? +
About Us Our Values Life outside the office Our Professional Networks
Early Careers +
Routes into a legal career Paralegals career Training Contracts Vacation Schemes
Our Current Vacancies
Around The World +
LEI Network China India Netherlands Nordics USA
Home > Blogs > Preserving the openness of the green belt? The Supreme Court clarifies

Preserving the openness of the green belt? The Supreme Court clarifies 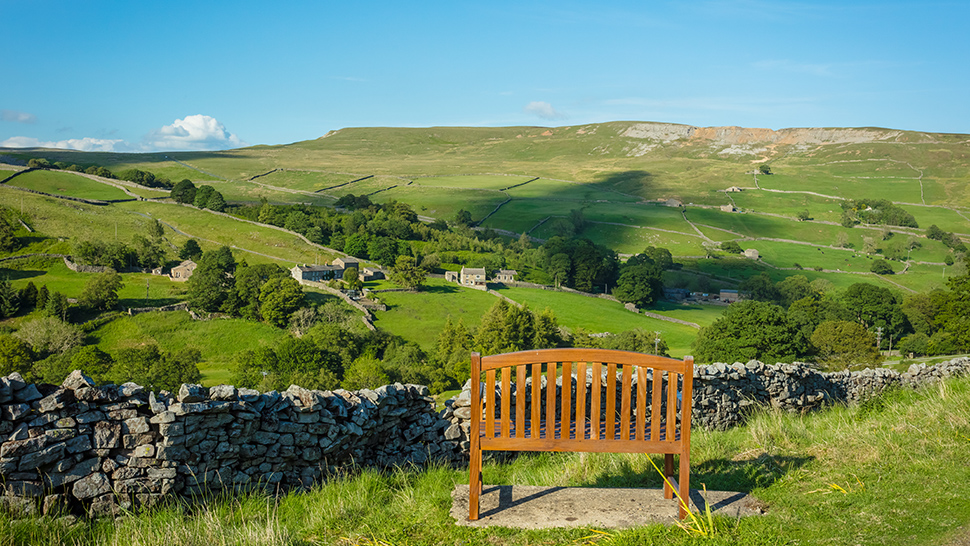 Fundamental to the National Planning Policy Framework’s (NPPF) protection of the Green Belt against inappropriate development is the concept of preserving its openness. The Supreme Court in R (Samuel Smith Old Brewery (Tadcaster) and others) v North Yorkshire County Council[2020] UKSC 3 has recently provided important clarity as to the interpretation of the openness of the Green Belt within the planning judgement of the decision maker.

The national policies relating to the Green Belt are found at paragraphs 143 – 147 of the NPPF (February 2019) and include (as relevant to the openness of the Green Belt):

145. A local planning authority should regard the construction of new buildings as inappropriate in the Green Belt. Exceptions to this are: … b) the provision of appropriate facilities (in connection with the existing use of land or a change of use) for outdoor sport, outdoor recreation, cemeteries and burial grounds and allotments; as long as the facilities preserve the openness of the Green Belt and do not conflict with the purposes of including land within it; … g) limited infilling or the partial or complete redevelopment of previously developed land, whether redundant or in continuing use (excluding temporary buildings), which would: ‒ not have a greater impact on the openness of the Green Belt than the existing development; or ‒ not cause substantial harm to the openness of the Green Belt, where the development would re-use previously developed land and contribute to meeting an identified affordable housing need within the area of the local planning authority.

146. Certain other forms of development are also not inappropriate in the Green Belt provided they preserve its openness and do not conflict with the purposes of including land within it. These are: a) mineral extraction; b) engineering operations; c) local transport infrastructure which can demonstrate a requirement for a Green Belt location; d) the re-use of buildings provided that the buildings are of permanent and substantial construction; e) material changes in the use of land (such as changes of use for outdoor sport or recreation, or for cemeteries and burial grounds); and f) development brought forward under a Community Right to Build Order or Neighbourhood Development Order.

The Samuel Smith case concerns paragraph 146 of the NPPF in the context of mineral extraction development and the relationship between “openness” and “visual impact”. An application was submitted for a proposed extension of about 6 hectares adjacent to an existing quarry of 25 hectares located in the Green Belt.

The council had granted planning permission based on their planning officer’s advice that the proposed quarry extension was “not inappropriate development in the Green Belt” because it preserved the openness of the Green Belt and did not conflict with the purposes of including land in the Green Belt. It therefore complied with paragraph 90 of the then NPPF (now paragraph 146).

The Supreme Court upheld the council’s planning permission and overturned the judgment of the Court of Appeal which had earlier quashed such permission.

On the interpretation of ‘openness’ and the issue of ‘visual impact’ it was noted that:

“The concept of “openness” in para 90 of the NPPF [now para 146] seems to me a good example of such a broad policy concept. It is naturally read as referring back to the underlying aim of Green Belt policy, stated at the beginning of this section: “to prevent urban sprawl by keeping land permanently open …”. Openness is the counterpart of urban sprawl and is also linked to the purposes to be served by the Green Belt. As PPG2 made clear, it is not necessarily a statement about the visual qualities of the land, though in some cases this may be an aspect of the planning judgement involved in applying this broad policy concept. Nor does it imply freedom from any form of development. Paragraph 90 shows that some forms of development, including mineral extraction, may in principle be appropriate, and compatible with the concept of openness. A large quarry may not be visually attractive while it lasts, but the minerals can only be extracted where they are found, and the impact is temporary and subject to restoration. Further, as a barrier to urban sprawl a quarry may be regarded in Green Belt policy terms as no less effective than a stretch of agricultural land.” [emphasis added]

Importantly, the Supreme Court re-enforced the importance of planning judgement within the role of the decision maker by stating:

“[Openness] is a matter not of legal principle but of planning judgement for the planning authority or the inspector … Paragraph 90 [now 146] does not expressly refer to visual impact as a necessary part of the analysis, nor in my view is it made so by implication. As explained in my discussion of the authorities, the matters relevant to openness in any particular case are a matter of planning judgement, not law.” [emphasis added]

Lessons: The Supreme Court’s judgment highlights the important distinction in planning decisions between planning judgement and legal interpretation of planning policy, and the court’s reluctance to interfere with matters of judgement. While visual impact may in the context of a particular case be judged a relevant factor by a decision maker in assessing openness of the Green Belt it, in itself, will not be a strict nor mandatory determinative factor.

If you have questions regarding the Green Belt then our Planning and Highways Solicitors team will be pleased to guide you through the issues.