how we can help
Why join HCR? +
About Us Our Values Life outside the office Our Professional Networks
Early Careers +
Routes into a legal career Paralegals career Training Contracts Vacation Schemes
Our Current Vacancies
Around The World +
LEI Network China India Netherlands Nordics USA
Home > Blogs > Property developer convicted of manslaughter following a worker’s fall 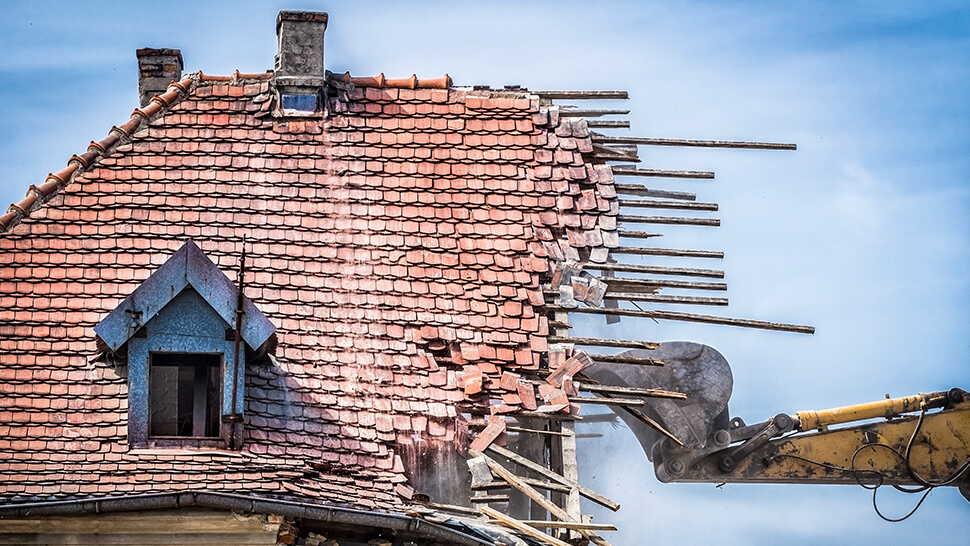 A millionaire property developer and his site foreman have been found guilty of gross negligence manslaughter after a carpenter fell to his death on a building site.

David Clark, 55, fell 4.5 metres when the plank he was standing on snapped while at a property in Brighton in September 2014. He was carrying a load of between 20 and 30kg at the time.  He died in hospital a month later.

Property Developer Michael Holland, the owner and sole director of Cherrywood Investments Ltd, and Grant Oakes, the site foreman, were both found guilty of manslaughter due to gross negligence following a 3 week trial at Lewes Crown Court. The two individuals, along with the company, were also convicted of health and safety offences.

The court heard that work on the site had previously been stopped following an inspection by the Health and Safety Executive in September 2013, after they found extremely poor standards in relation to working at height. They noted numerous openings in the first floor, through which anyone working there could fall several metres. They also found inadequate health and safety training had been undertaken.

Gail Purdy from the CPS said: “This has been a complex case to bring to court. In addition to the manslaughter charges, careful consideration had to be given to additional charges under health and safety legislation. To do this, we had to prove there had been a total failure by the individuals and the company to undertake their responsibilities for the safety of their employees on site.

“From the evidence gathered, it became clear both men visited the site regularly and would have seen the conditions, which included work being carried out with voids that someone could fall through, but they did nothing to prevent this happening.

“Mr. Holland completely failed to grasp his personal responsibilities and even went as far as to blame the victim for his own death, despite having previously been advised by the Health and Safety Executive of the measures that needed to be taken on site.”

Oakes was convicted of gross negligence manslaughter and failing to discharge a duty under the Health and Safety at Work Act.

Cherrywood Investments Ltd. were convicted of failure to discharge a duty under the Health and Safety at Work Act.

Sentencing is expected later this month and is certain to highlight the consequences for property developers of failing to ensure the health and safety of its employees.