how we can help
Why join HCR? +
About Us Our Values Life outside the office Our Professional Networks
Early Careers +
Routes into a legal career Paralegals career Training Contracts Vacation Schemes
Our Current Vacancies
Around The World +
LEI Network China India Netherlands Nordics USA
Home > Blogs > Protect your fishing rights: Register them or risk losing them

Protect your fishing rights: Register them or risk losing them 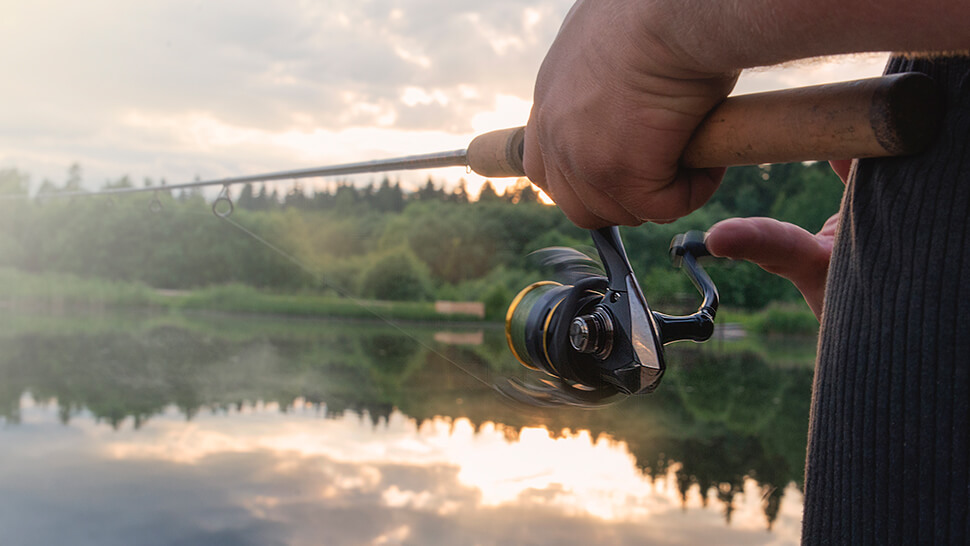 Fishing rights can be acquired in a number of ways. They will often be purchased, with a relevant conveyance setting out in some detail the nature and extent of the relevant rights, and are sometimes what is known as a ‘profit á prendre’ – a right to take something off someone else’s land.

They can also be acquired by prescription (long use), where there has been the continued enjoyment of the right claimed for 20 years or more, and certain other criteria are met. Difficulties will often arise, however, where fishing rights have not been protected by registering the rights at HM Land Registry. We have recently been acting for a number of clients who have been in this position and who potentially faced losing the rights.

What was the problem?

We were approached by a fishing club in northern England, whose members had fished certain waters in Lancashire for decades. The club was not, however, registered as the owner of the relevant fishing rights.

While there was some evidence that the club had previously rented the fishing rights from the owner of the adjoining land many years ago, the club had not paid any rent to fish the waters (in this case a reservoir) for at least 50 years or more. So far as the club were concerned, they now controlled the fishing rights. The danger for the club, however, was that even if it had acquired the rights by long use, then these prescriptive fishing rights had not been registered at HM Land Registry.

So there was a real risk that the rights would be lost if the land adjoining the waters was sold – the buyer could claim to have acquired the rights to the exclusion of the fishing club. The club therefore approached us in order to consider whether the ownership of the fishing rights could be established and, subject to that, protected by registration at the Land Registry.

What was the solution?

In this case, the fishing rights were held separately from the ownership of the soil beneath the waters, so were classed as a profit á prendre. Such rights can be acquired by prescription, and in this case, we were able to establish that the club members had fished those waters for well over 20 years – indeed some members provided evidence that they had fished there since the 1970s. Their evidence was accepted by the Land Registry, who registered the fishing rights in the club’s favour.

What can you do to protect your rights?

Fishing rights should be protected by registering them at the Land Registry. Once rights are registered, then it becomes far more difficult for such rights to be challenged.

In the case of the Lancashire club, our client was in the fortunate position that it had a number of members (who proved to be good witnesses) who could provide personal testimony that they had fished the relevant waters for many years.

Not all clubs will be in such a position, however, and as many older members retire, it can become more and more difficult for fishing clubs to prove to the Land Registry that they have acquired fishing rights. Our advice, therefore, is to act quickly and to check that all relevant rights have been registered.

If you would like any further information with regard to these issues, including the registration of fishing rights or advice on rights which might have been acquired by prescription, then please contact Michael Goodwin or Esther Stirling on (01989) 562377.