how we can help
Why join HCR? +
About Us Our Values Life outside the office Our Professional Networks
Early Careers +
Routes into a legal career Paralegals career Training Contracts Vacation Schemes
Our Current Vacancies
Around The World +
LEI Network China India Netherlands Nordics USA
Home > Blogs > Pubs’, bars’ and restaurants’ costs to be hit by no-deal Brexit, trade bodies warn 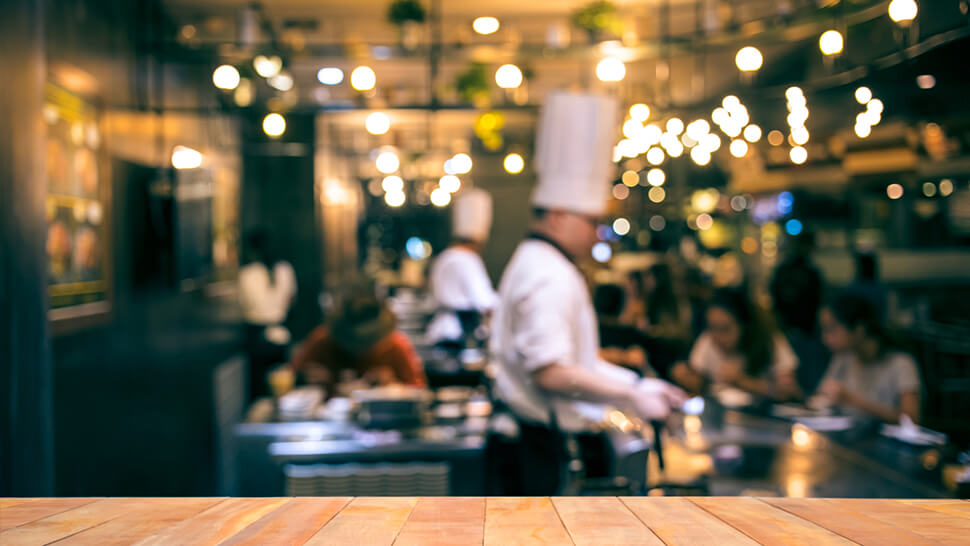 As the Government publishes its first set of technical papers on a ‘no-deal’ Brexit, hospitality leaders have said that no deal would cause problems for the sector, with upheaval, extra costs, imports and immigration issues to contend with.

A ‘no deal’ scenario is one where the UK leaves the EU on 29 March next year without a withdrawal agreement and framework for a future relationship in place between the UK and the EU – preparations are underway for such a result.

Kate Nicholls, UKHospitality Chief Executive, said: “A no-deal Brexit would cause serious problems for many UK businesses, not least the hospitality sector. We need to see a great deal more detail on how the Government proposes to mitigate the impacts of a no-deal exit.
“There are still major concerns about food and drink imports upon which hospitality businesses rely to a large degree and we still need substantially more clarity on the exact terms for current EU citizens as well as an idea of what the future immigration system will look like.”

Andy Tighe, policy director of the British Beer and Pub Association (BBPA) said: “It is important that a deal with the EU is negotiated to prevent significant upheaval and additional costs to companies across the beer and pub industry.

“We note that the Government has confirmed that employees’ workplace rights will be largely unchanged if there is a no-deal Brexit.”
Heath Thomas, head of Harrison Clark Rickerbys’ licensing team, said: “The hospitality sector is one of the UK’s major income-generators, and uncertainty does not help licensees and owners to develop their businesses. The sector wants more detail, as do other areas of the economy, so that it can plan ahead.”

Heath can be contacted at [email protected]