how we can help
Why join HCR? +
About Us Our Values Life outside the office Our Professional Networks
Early Careers +
Routes into a legal career Paralegals career Training Contracts Vacation Schemes
Our Current Vacancies
Around The World +
LEI Network China India Netherlands Nordics USA
Home > Blogs > Reasonable and best endeavour obligations: how to use and interpret them in your contract

Reasonable and best endeavour obligations: how to use and interpret them in your contract 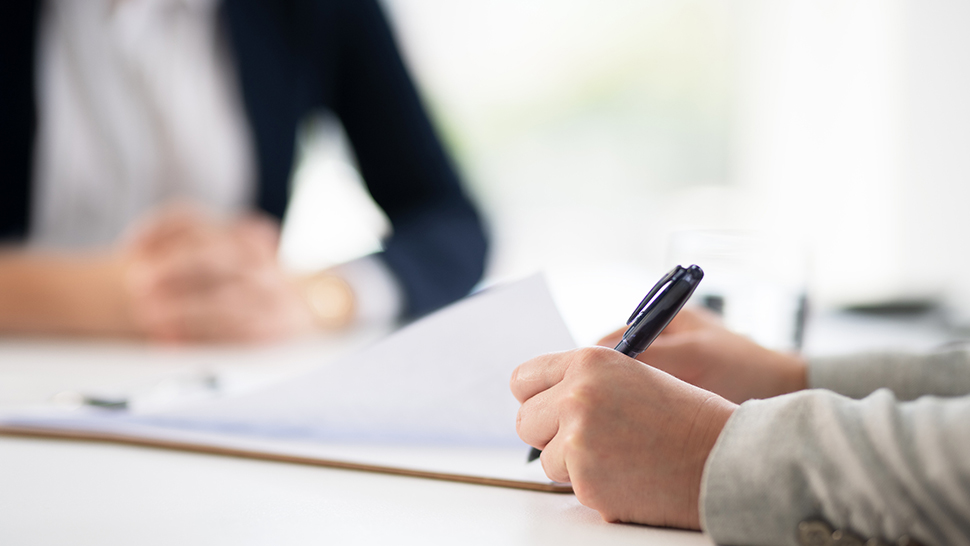 Endeavour obligations provide a happy medium between an absolute obligation to satisfy a contractual commitment and failing to fulfil the same. When a party “endeavours” to do something it is stating that it will attempt to do so. The standard at which a party is held depends on context and interpretation with English law recognising three commonly used obligations:

The key difference between this obligation and others, is that the obligor is not required to sacrifice its own “commercial interests” when trying to achieve the intended course of action. In these circumstances the obligation would be considered in light of context and the potential costs to the obligor of achieving the objective.

This obligation is commonly used as a middle ground between reasonable endeavours and best endeavours. However in practice, case law has done little to add clarity to the meaning of such wording which seems to be confused and muddled. Some judges have interpreted the words as close to a best endeavours obligation whilst others have re-iterated the position that such wording does not require the obligor to go against its commercial interests.

“to take all those steps in their power which are capable of producing the desired results … being steps which a prudent, determined and reasonable [obligee], acting in his own interests and desiring to achieve that result, would take”
IBM United Kingdom Ltd v Rockware Glass Ltd [1980] FSR 335

In short, all steps an obligor could have taken to meet the objective should be taken, regardless of expense and cost.

Whilst we can provide a brief summary of what the general intention of these three types of obligations is, the sheer volume of case law provides a variety of factors which must considered when interpreting these words.

In short, context is king, the case of Arsenal Football Club Plc v Reed [2014] EWHC 781 adds weight to this argument. Arsenal FC had agreed to:

In this case, the court stated that use of “reasonable endeavours” was in connection to minimum quantities, location and time only. The obligation did not extend to supplying goods to Reed if it stopped supplying goods to other market traders.