how we can help
Why join HCR? +
About Us Our Values Life outside the office Our Professional Networks
Early Careers +
Routes into a legal career Paralegals career Training Contracts Vacation Schemes
Our Current Vacancies
Around The World +
LEI Network China India Netherlands Nordics USA
Home > Blogs > Recent case law updates in corporate law 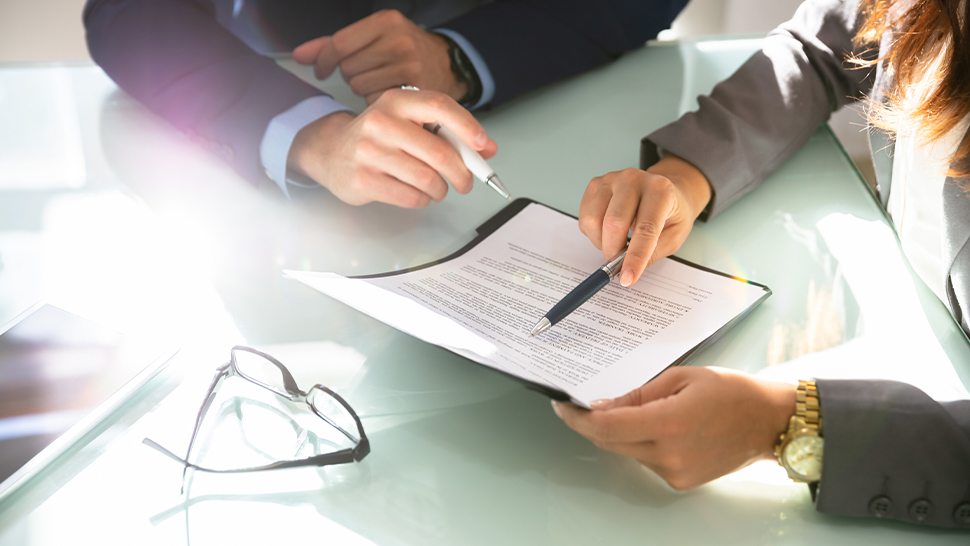 There have been some recent cases in corporate law which act as a useful reminder of points to bear in mind when working in business.

The first case of MDW Holdings Ltd v Norvill and others [2022] EWCA Civ 883 provided clarification on what a buyer may be entitled to in damages following a breach of warranty after the sale of a company. A contingent risk of reputational damages was taken into account when calculating the damages payable, despite the fact that the damage never materialised.

This means the reputation of the company was not affected to the point where damages would have been reduced, but the fact that risk did not materialise is irrelevant when calculating the damage payable as this wouldn’t have been known on the date the sale completed. This approach has been confirmed as correct by the Court of Appeal which reiterated the above. However, the court has made it clear that this will only be in rare circumstances and specifically to give effect to the overarching principles which are already used in calculating damages.

In the case of Dodson and others v Shield and others [2022] EWHC 1751 (Ch) the High Court decided that the actions of the directors and shareholders of the Company amounted to unfair prejudice by excluding one of its “founders” and, as a result, the directors had breached the fiduciary duty they owed to the company. It was held that the company was a “quasi-partnership” and where this is the case, the court can consider a wider range of conduct when reviewing the validity of a claim for unfair prejudice. In deciding whether there was a “quasi-partnership” the court considered the following:

This case is therefore a good reminder that the more restrictions there are on shareholders, and the more that shareholders act in partnership with each other, the more likely they are to have earned additional protections as a “founder” which may then play an important part against any claim they may make against the company for being unfairly prejudiced if they are then excluded at a future date.

The case of Isaac v Tan and another [2022] EWHC 2023 (Ch) relates to a situation where shares were issued in a company which materially diluted the minority shareholder’s interest, however this was found not to meet the test for an unfair prejudice claim.

The directors’ actions in approving the issue also did not amount to unfair prejudice – as while one director acted properly in all respects, another director did take into account an improper purpose but as there was still a proper reason to authorise the issue therefore there was no prejudice and the threshold was not met.

The above two cases enforce the importance of protecting a minority shareholding whilst also reminding directors and shareholders of a company to carefully consider the obligations placed on them, in the documentation they enter into, the articles of association of their company and any statutory obligations which affect them. 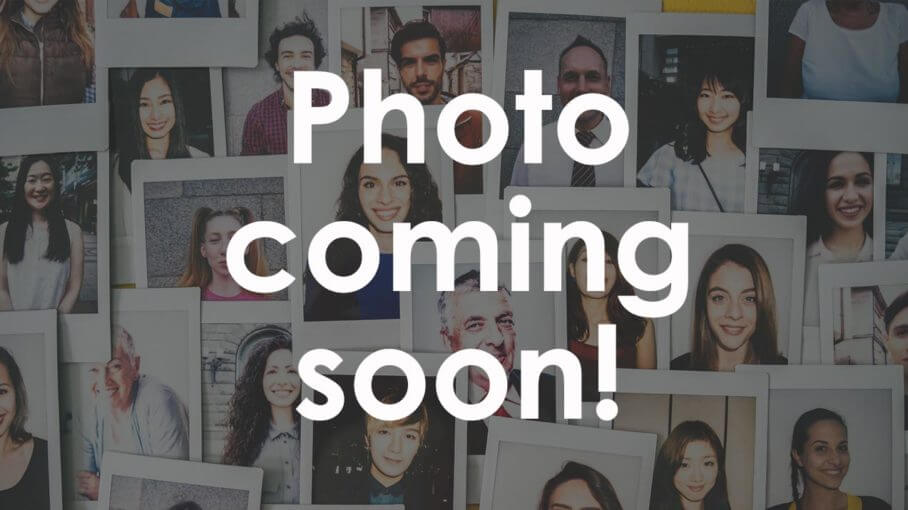 Lara Bethell is a London solicitor, specialising in Corporate Law