how we can help
Why join HCR? +
About Us Our Values Life outside the office Our Professional Networks
Early Careers +
Routes into a legal career Paralegals career Training Contracts Vacation Schemes
Our Current Vacancies
Around The World +
LEI Network China India Netherlands Nordics USA
Home > Blogs > Redundancy selection – when must you consider “bumping”?

Redundancy selection – when must you consider “bumping”? 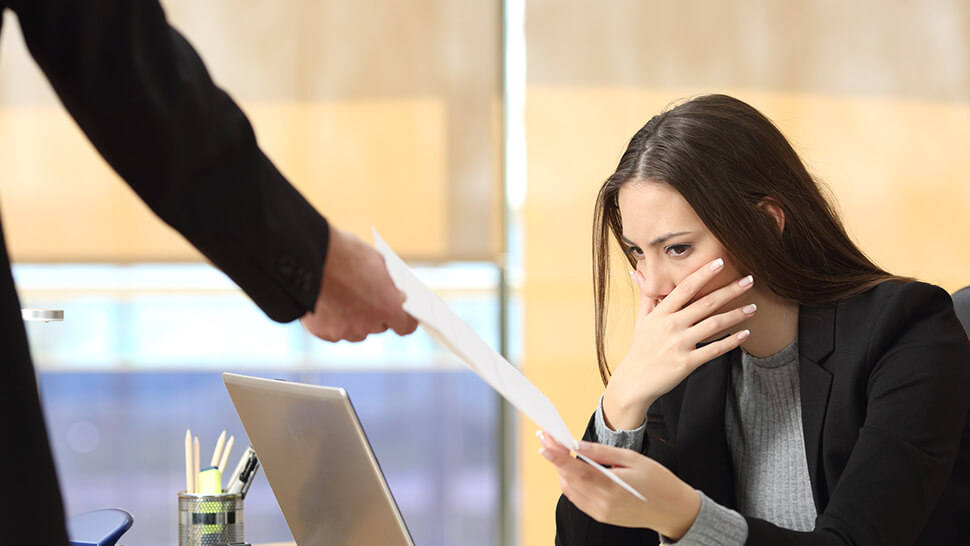 In the recent case of Mirab v Mentor Graphics (UK) Limited (Mentor), the Employment Appeals Tribunal (EAT) have assessed whether, in a case of redundancy, an employer must only consider “bumping” if the employee specifically raises it.

When proposing to make redundancies, employers are obliged to consider whether there are any suitable alternative positions available for those at risk.

“Bumping” is the rather unattractive term for the practice of redeploying an employee into an existing role as an alternative to their redundancy and dismissing the incumbent of that role instead. There is no general obligation on an employer to consider bumping in a redundancy situation, but in certain circumstances it could be unreasonable not to do so.

This can present not only legal but moral difficulties for employers who are often surprised to hear that they may have to consider dismissing an employee who is otherwise unaffected by a proposed redundancy, in order to protect an employee at risk of redundancy.

In the case, Dr Mirab was dismissed by reason of redundancy after it was decided that his role of sales director was no longer required.

He pursued a claim of unfair dismissal to the Employment Tribunal (ET). In particular, he argued that Mentor should have considered bumping other employees working in less senior positions and offering him their posts as an alternative to his redundancy.

Dr Mirab’s case was initially dismissed by the ET. It was found that Mentor had done enough in terms of looking at alternatives and had not been required to consider bumping because Dr Mirab had not specifically raised it.

Dr Mirab appealed that decision and the EAT allowed the appeal in part.

In particular, the EAT found that the ET had not approached the question of alternatives to redundancy correctly. It was made clear that, whilst there is no rule that requires an employer always to consider bumping, there is also no rule that says an employee must specifically raise it for it to be relevant.

The question of whether bumping should have been considered will always be a question for the ET to determine based on the particular facts of the case.

The case is a useful reminder that, when going through a redundancy process, schools should at least consider the question of bumping. It is now clear that there is no requirement for the employee at risk to first raise bumping as a possible alternative to their redundancy.

Whilst bumping will not always be appropriate, a failure to consider it could render a redundancy unfair.

We would suggest that, in dealing with a redundancy process, schools keep an internal record of having considered bumping and, if it is not considered appropriate in the circumstances, the justifications for this.