how we can help
Why join HCR? +
About Us Our Values Life outside the office Our Professional Networks
Early Careers +
Routes into a legal career Paralegals career Training Contracts Vacation Schemes
Our Current Vacancies
Around The World +
LEI Network China India Netherlands Nordics USA
Home > Blogs > Removal of the Disqualification by Association Rules in Schools

Removal of the Disqualification by Association Rules in Schools 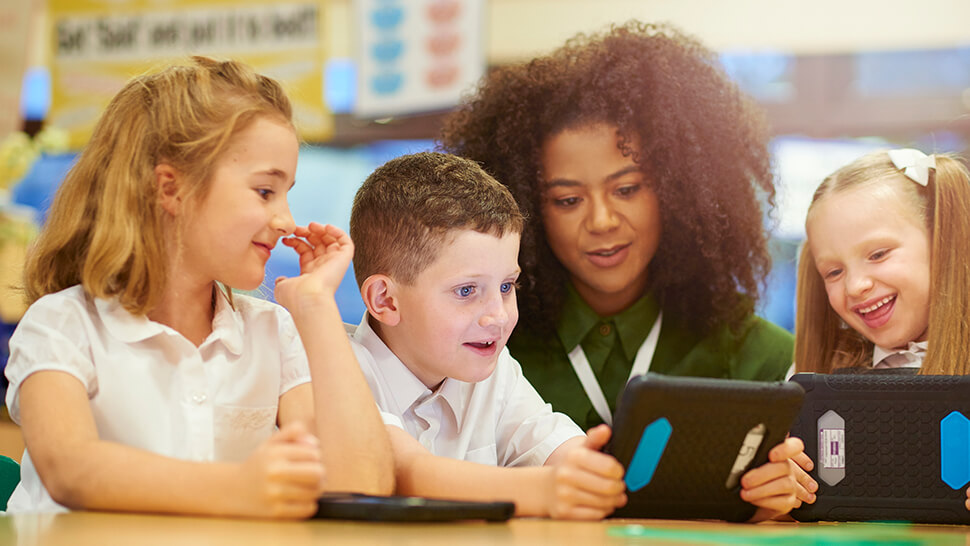 The Government has removed the ‘disqualification by association’ rules for childcare workers in schools and non-domestic settings at the start of September 2018.

Concerns have been raised for some time about the fairness and proportionality of the rules on ‘disqualification by association’ which apply to childcare workers in schools (and other non-domestic registered settings).

The ‘disqualification by association’ rule meant that adults working with young children had to apply to Ofsted for a waiver if they lived or worked with anybody (including partners, children, flatmates and lodgers) who had served a criminal sentence for certain types of crime. As a result, a childcare worker could be disqualified from working in a childcare setting simply because they lived or worked with an individual that was disqualified.

Whilst the rules attracted a great deal of controversy, they were designed to stop an individual working with young children who may be under influence of a person who lives with them, and who could therefore pose a risk to children.

In response to the concerns raised, the Department for Education (DfE) undertook an extensive stakeholder engagement of employers and others on the impact of the rules on childcare workers. This revealed widespread concern about the impact and unfairness of the rules.

On 6 May 2016, the Government published an e-consultation paper setting out three options for making changes to the childcare disqualification arrangements – the removal of the rules from schools and non-domestic settings; the introduction of a right to make representations to Ofsted before disqualification takes effect; and a reduction in the scope of the rules.

The long-awaited response was published in July 2018 which releveled that an overwhelming majority of respondents (78%) were of the view that the rules were unfair. In response, the Government has decided to remove the disqualification by association rules in schools and registered non-domestic childcare settings with effect from the start of this September.

The Government said “It is clear from the consultation that there is a significant consensus that the current arrangements are widely considered unfair, and that they represent a disproportionate response to the risk to children.”

A copy of the full response can be located here.

How does this impact on Schools?

The DfE guidance states that, from September 2018, schools should not ask their staff questions about cautions or convictions of someone living or working in their household.

In addition, schools should review their staffing policies and safer recruitment procedures, and make changes to remove the requirements for staff to notify the school of the relevant convictions of someone they live with. In particular, schools should be clear about the expectations that they place on staff, including where their relationships and associations both within and outside of the workplace (including online) may have implications for the safeguarding of children in school. The ISBA recruitment documents have been updated to reflect this change.

A copy of the statutory guidance for schools is available here.