how we can help
Why join HCR? +
About Us Our Values Life outside the office Our Professional Networks
Early Careers +
Routes into a legal career Paralegals career Training Contracts Vacation Schemes
Our Current Vacancies
Around The World +
LEI Network China India Netherlands Nordics USA
Home > Blogs > Research and Development Expenditure Credit (RDEC) 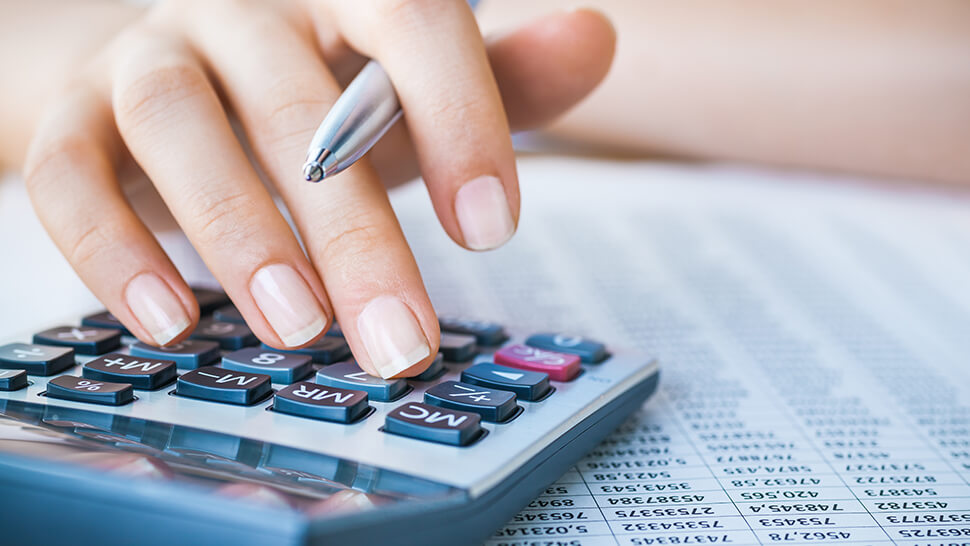 RDEC was introduced in the 2013 Finance Act, the regime becomes mandatory on 1 April 2016.

The relief allows large companies and some small and medium sized companies to claim a credit of 10% of their Research and Development (“R&D”) expenditure “above the line” which means the credit will increase the profit before tax.

The historic definition of R&D continues to apply. A project is eligible for R&D where it seeks to achieve an advance in science or technology and overcomes a scientific or technological uncertainty.

The following costs can all qualify:

The net cash benefit for taxpaying companies of qualifying R&D expenditure under the existing enhanced-deduction regime is up to 6.9%, this compares to the new RDEC regime which can generate up to 7.7% of tax savings or a cash repayment.

An additional benefit of the RDEC is that large companies that are loss making have the opportunity to claim a tax credit. Resulting in the RDEC having a cash value to companies irrespective of their tax position. However, the cash payment is subject to a cap based on the PAYE and National Insurance contributions paid to HM Revenue and Customs for staff whose costs were included in the RDEC claim. Any amount in excess of the cap can be carried forward for use in future periods.

The RDEC delivers a greater monetary benefit than the historic enhanced-deduction claim (130% of eligible expenditure) and the opportunity for loss making companies to claim a cash credit. However the new regime comes with practical issues companies need to consider.

RDEC is a credit that is offset against the tax liability, unlike the enhanced-deduction regime which reduces the tax liability. The effect of the RDEC is that unlike the enhanced deduction regime a company will not be able to take account of the RDEC when calculating any quarterly instalment payments (“QIPs”) due for the current year. Instead the RDEC will need to be claimed in the corporation tax return which is due after the company year end and will then settle any tax due in the that accounting period.

For companies that have historically used the enhanced-deduction regime to reduce their QIPs they will see an increase in QIP payments thus potentially affecting cash flow. In addition QIP payments are offset before the RDEC against the corporation tax liability. Should the RDEC exceed the remaining corporation tax due the excess would be repayable, but may be affected by the PAYE/national insurance cap on repayments. This may result in the company not receiving the full RDEC as a cash payment.

What can I take away?

The RDEC currently runs parallel with the enhanced-deduction relief and will replace this for large companies from 1 April 2016. Currently companies therefore need to decide which regime to use.

Companies have two years from the end of their accounting period to submit a claim under the enhanced-deduction relief or RDEC. Therefore they should be considering now whether to make claims under RDEC, especially where they are reporting the credit above the line.

As the RDEC regime becomes mandatory in just over six months, companies should review the potential cash flow impact of the RDEC and whether it is possible to submit the RDEC claim before the final QIP payment.