how we can help
Why join HCR? +
About Us Our Values Life outside the office Our Professional Networks
Early Careers +
Routes into a legal career Paralegals career Training Contracts Vacation Schemes
Our Current Vacancies
Around The World +
LEI Network China India Netherlands Nordics USA
Home > Blogs > Restrictive covenants: a reasonable restraint of trade? 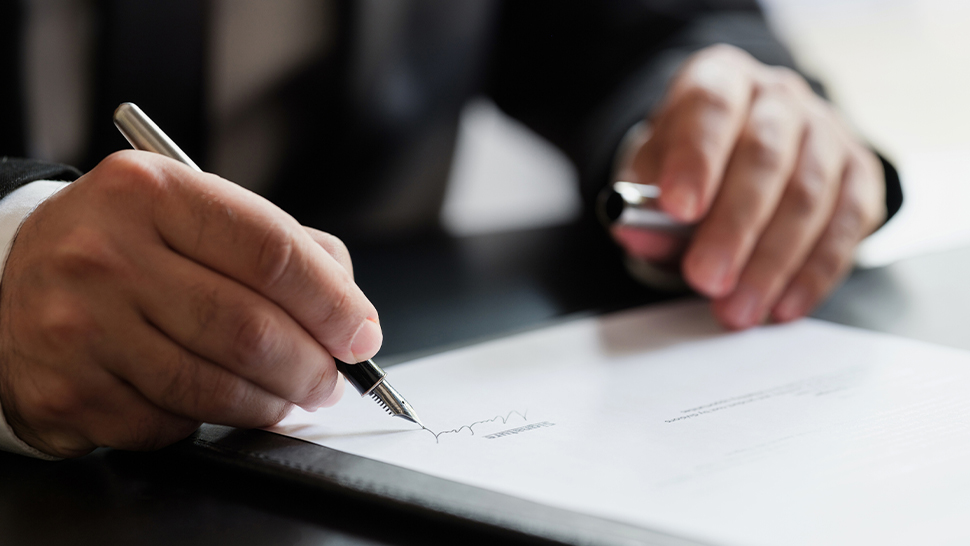 AstraZeneca has successfully obtained an injunction to stop one of its former senior executives from joining rival pharmaceutical company, GSK. Mr Sheldon, formerly Vice President of Investor Relations, was handed an injunction by the High Court in London which prevented him from starting his new role of Senior Vice President for six months. A trial is set for October 2022 but, in the meantime, Mr Sheldon will be required to delay his start date.

A restrictive covenant (also known as post-termination restrictions) is a contractual clause which seeks to prevent an ex-employee’s activities after the termination of their employment.  It is often thought that restrictive covenants are unenforceable in the courts as they are seen as anti-competitive and a restraint of trade. However, whilst courts do take some convincing that a restrictive covenant contained in an employment contract should be enforced by a court injunction, this case demonstrates that it is possible in some circumstances to do so.

When can a former employer successfully prevent an employee from engaging in anti-competitive behaviour?

The starting point for the court is that any individual should be permitted to follow their trade or profession and use their skills without improper interference. This principle means that a term in an employee’s contract of employment which seeks to restrict someone’s freedom to work for a competitor or to deal with former customers, is “void” apart from in certain circumstances.

The courts will however consider enforcing a restrictive covenant, such as to prevent a former employee from joining a competitor, if the former employer can show two things:

If the ex-employer can convince the court of the above, the court may seek to enforce the post-termination restrictions by way of an injunction.

What is a legitimate business interest?

Legitimate business interests include such things as the ex-employer’s confidential information, trade connections with customers or clients, and maintaining the stability of its workforce.

This requirement to have a “legitimate business interest” means that an ex-employer cannot use a restrictive covenant to simply prevent competitive behaviour. To enforce a restrictive covenant, the covenant must be designed to protect one of these legitimate business interests. For example, an ex-employer may seek to protect its confidential information when seeking to prevent its ex-employee from working for a competitor for a specific period after the termination of their employment.

As indicated above, the covenant must be worded in such a way that it goes no further than is reasonably necessary to protect the relevant legitimate business interest.

To take an extreme example, it may be useful to be able to prevent senior management from working for a competitor anywhere in the world for years just in case they misuse any confidential information. However, it is highly unlikely that a court would consider this to be reasonable and, as such, an unenforceable restriction.

The general rule is to limit the restriction in terms of time and scope as much as reasonably possible, to convince a court that the employer has gone no further than reasonably necessary to protect their legitimate business interests.

It is therefore of vital importance to give detailed thought when inserting a restrictive covenant in an employee’s contract of employment. The covenant should be tailored to that individual and the circumstances, with consideration of the role that they are going to be performing.

As the AstraZeneca case demonstrated, it is possible to prevent former employees from joining a competitor. However, there are firmly established principles which must be followed when drafting restrictive covenants in the contract of employment.

If you are thinking of including restrictive covenants in an employee’s contract of employment, great care needs to be taken to ensure that the covenants are reasonable, both in terms of the legitimate business interest that you are trying to protect and the terms and scope of the restrictions, in order that you may be able to protect those interests and your business. 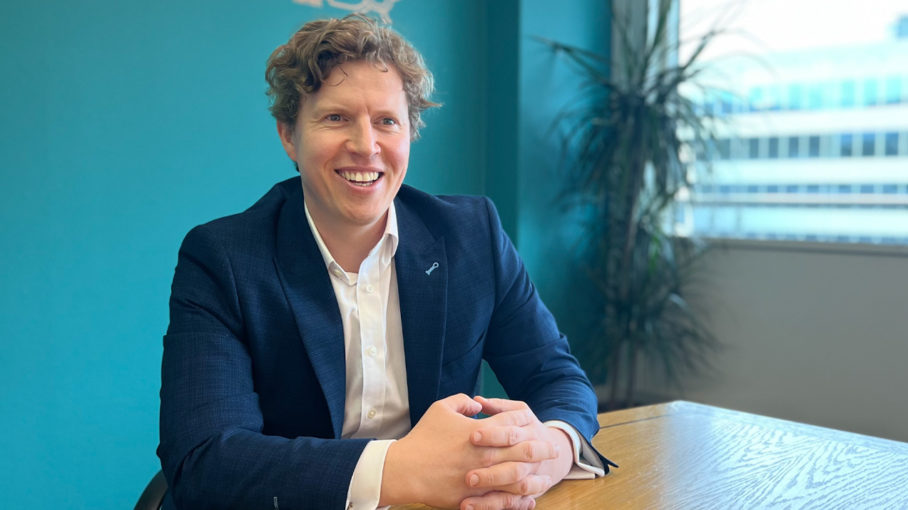