how we can help
Why join HCR? +
About Us Our Values Life outside the office Our Professional Networks
Early Careers +
Routes into a legal career Paralegals career Training Contracts Vacation Schemes
Our Current Vacancies
Around The World +
LEI Network China India Netherlands Nordics USA
Home > Blogs > Revocation of Lasting Powers of Attorney

Revocation of Lasting Powers of Attorney 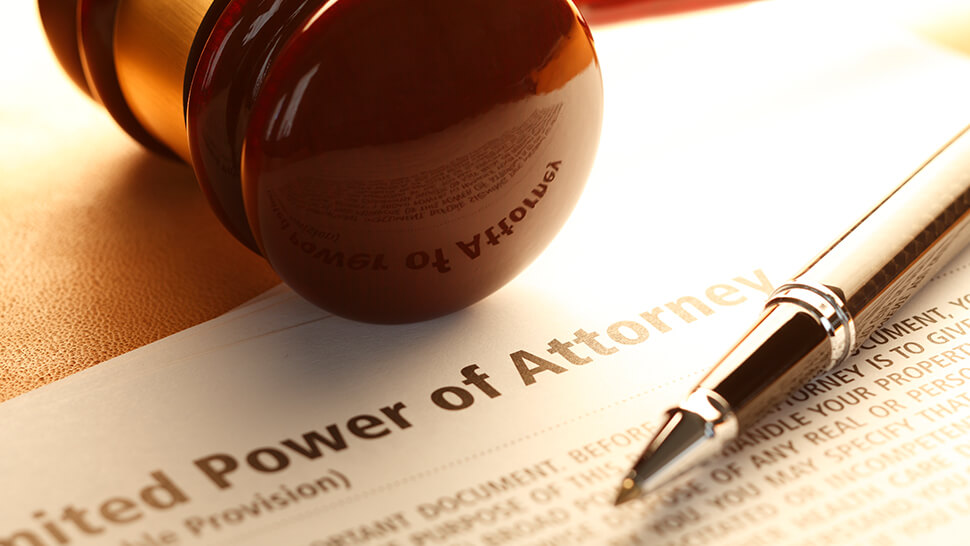 People are not always clear about when the Court of Protection can and will intervene to revoke a Lasting Power of Attorney. An LPA is a document whereby a person (the donor) authorises another person or people (the attorneys) to make decisions on their ds behalf.

Once the LPA has been signed by the donor, certificate provider and attorneys, it must be registered with the Office of the Public Guardian (OPG) before the attorneys have authority to act.

In addition, there is the Mental Capacity Act 2005 Code of Practice which gives further guidance not only on an attorney’s duties, but on how to make a “best interests” decision.

Even when an LPA has been signed and registered, a donor can change their mind and revoke the LPA (in whole or in part) at any time, providing they have the mental capacity to understand the consequences of what they are proposing.

It is only possible for the Court of Protection (the court) to intervene and in effect revoke an LPA if the donor lacks the capacity to undertake certain acts themselves AND it is in the donor’s best interests to do so.

For the court to have any role, the donor must lack the capacity to:

Once these conditions are met, the court can only decide to revoke the LPA if it considers that doing so is in the donor’s best interests.

While the Mental Capacity Act 2005 Code of Practice gives guidance on what “best interests” means in a number of situations, it contains very little of assistance that is relevant on revocation of an LPA.

In a case known as Re Harcourt, the Public Guardian referred the activities of an attorney to the Court of Protection and asked the court to revoke the LPA. The Senior Judge (Judge Lush) made a detailed review of the court’s powers which are contained in sections 22 and 23 of the Mental Capacity Act 2005. Senior Judge Lush also noted that Articles 6 of the European Convention on Human Rights (right to a fair trial) and Article 8 (right to inspect the private and family life) had to be considered.

Another relevant factor was whether the attorneys were acting in accordance with their duties as explained in chapter 7 of the Code of Practice.

In his judgment, Senior Judge Lush made a comprehensive best interest assessment and enumerated the various factors that were relevant to the decision. These included:

The end result was that the LPA was revoked.

Even where the court identify financial misdeeds on the part of an attorney, it is perhaps not as straightforward as one might assume for the court to remove attorneys who are acting in bad faith.