how we can help
Why join HCR? +
About Us Our Values Life outside the office Our Professional Networks
Early Careers +
Routes into a legal career Paralegals career Training Contracts Vacation Schemes
Our Current Vacancies
Around The World +
LEI Network China India Netherlands Nordics USA
Home > Blogs > Ruling on self-employment raises concerns for care sector businesses 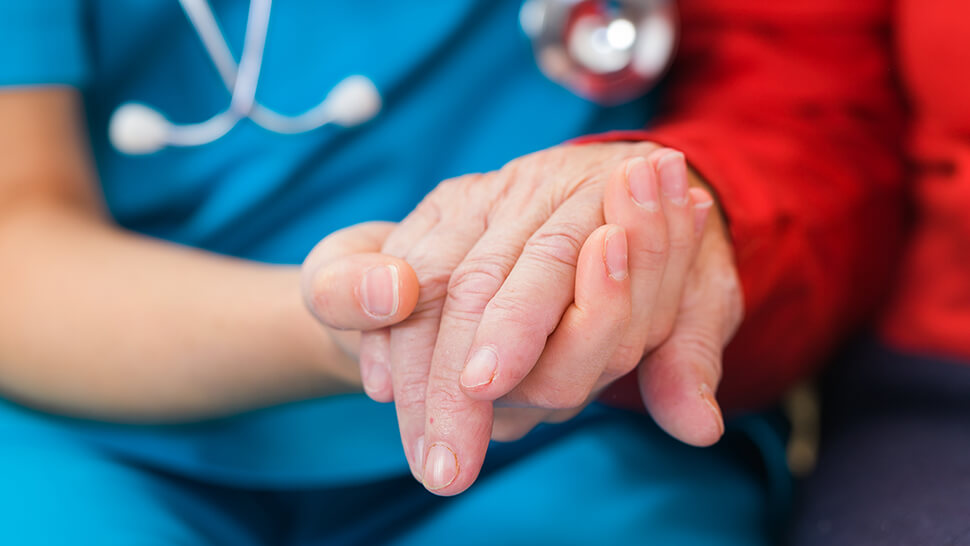 Last week the Court of Appeal handed down a decision regarding the employment status of a plumber that has attracted a great deal of media attention.

Mr Smith, a plumber brought an Employment Tribunal claim after his position with was terminated. He had worked exclusively for Pimlico Plumbers Limited for 6 years under a self-employed arrangement. In his claim, he challenged that he was not in fact self-employed. The Court of Appeal agreed, and decided that he was a worker, and thus entitled to a variety of rights.

The Court of Appeal held that although Mr Smith was VAT registered and paid tax on a self-employed basis, he was entitled to workers’ rights including holiday pay, National Living Wage and the right not be discriminated against. This was due to the way in which he performed his role: he was required to work personally for the business, he could not provide a substitute if he could not attend work and had to work a minimum number of hours per week. Mr Smith also claimed he was an employee but the Court rejected this and so he was not able to pursue a claim of unfair dismissal.

The case raises important issues for health and social care businesses. We see a variety of ways in which individuals are engaged to work for care businesses, including arrangements for carers to be self-employed, work via service or umbrella companies and where they are “employed” by an end service user but under the direction of a care provider. Many of these arrangements are genuine but others may be at risk of challenge over whether the individuals are self-employed, workers or employees.

Whilst the case is not changing or extending the current legal landscape, it does highlight the dangers of blurred lines when it comes to employment status. Whilst contracts may be in place to state the relationship is of self-employed contractor, if the reality is different the business could be exposed to claims for workers’ rights.

This ruling comes at a time where much focus is on employment status, with the spotlight being shone on zero hours contracts, and the “gig economy”. Consequently, many of those working on a self-employed basis will be assessing their working arrangements and may seek to establish worker or employment status. This is particularly relevant in the care sector with low rates of pay and uncertain income levels, so any opportunity to establish greater rights and income will undoubtedly be an attractive proposition.

Care businesses who engage staff on a self-employed basis should review their practices and consider if any changes are required. A mistake can be costly, with employers being exposed to backdated claims for National Minimum Wage and holiday pay if worker status can be established.