how we can help
Why join HCR? +
About Us Our Values Life outside the office Our Professional Networks
Early Careers +
Routes into a legal career Paralegals career Training Contracts Vacation Schemes
Our Current Vacancies
Around The World +
LEI Network China India Netherlands Nordics USA
Home > Blogs > Salt v Stratstone Specialist Ltd: Misrepresentation in Sale of Goods 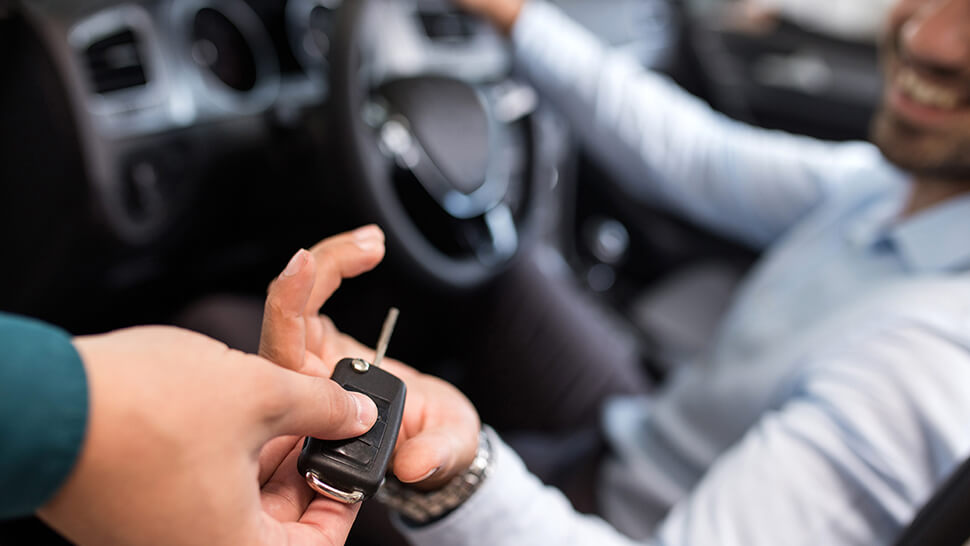 If it is not possible to rescind a contract, the Court of Appeal has decided that the courts do not have discretion to award damages under section 2(2) of the Misrepresentation Act 1967, foillowing the case of Salt v Stratstone Specialist Ltd, which hinged on the sale of a luxury car sold as new.

The rescinding of a contract terminates it and returns those involved to their pre-contractual positions, for example, by reimbursing the innocent party for the value of the goods. Section 2(2) of the Act allows the court to award either damages or rescission for negligent or innocent misrepresentation, but only where it would be possible to rescind the contract.

Accordingly, where it is not possible, the Court cannot choose to award damages in lieu of rescission. This is the first Court of Appeal decision on the issue and is a welcome development following conflicting decisions in the lower courts.

In this case, Mr Salt bought a luxury car in 2007 from the defendant car dealer for £21,895. The car was sold as brand new, but numerous defects began to emerge soon after the purchase. Mr Salt repaired the defects, but finally lost his patience in 2008 and sought to return the car.

After commencing proceedings, he learnt that the car was in fact two years old and had been involved in a collision. Mr Salt amended the particulars of claim to ask the court for rescission based on misrepresentation. He argued that he had been induced to purchase the car believing it to be new and should therefore be reimbursed for the purchase price because the seller’s representation was clearly untrue.

At first instance, the County Court agreed that there had been a misrepresentation but refused to allow rescission of the contract. The parties could not be put back into their original position because the car had been registered and too much time had elapsed since the sale. The County Court awarded £3,250 in damages under s2(2) of the Act as an alternative remedy to rescission.

The High Court overturned this decision and this was upheld on appeal. The County Court had been wrong to refuse rescission and Stratstone was ordered to reimburse Mr Salt for the full price of the car. Rescission is the normal remedy for misrepresentation and should only be refused if it is truly impossible to put the parties back into their pre-contractual position. Registration did not prevent the car being returned and, in the circumstances, neither intermittent enjoyment nor delay could prevent rescission. Mr Salt had brought the claim a reasonable time after learning of the misrepresentation.

In reaching that decision, the Court of Appeal also held that an award of damages under s2(2) of the Act was only available if it was possible to rescind the contract. Accordingly, the County Court had been wrong to award damages while at the same time deciding that rescission was not possible.

This case is significant as the first Court of Appeal decision on the award of damages under s2(2) of the Act. It means that even if a misrepresentation has been made, damages cannot be awarded under s2(2) of the Act if it is not possible to put the parties back to their original positions. This might be because the contract has been affirmed, third party rights have intervened (such as the car being sold on) or a claimant has waited too long to bring a claim. However, it may be possible to claim damages separately under s2(1) of the Act if the misrepresentation was made fraudulently or negligently (but not innocently).

If you believe you have entered into a contract on the basis of an untrue statement, seek legal advice and do not delay in bringing a claim.

Fiona Hayles can be contacted at [email protected]