how we can help
Why join HCR? +
About Us Our Values Life outside the office Our Professional Networks
Early Careers +
Routes into a legal career Paralegals career Training Contracts Vacation Schemes
Our Current Vacancies
Around The World +
LEI Network China India Netherlands Nordics USA
Home > Blogs > School Uniform Policies and Religious Dress 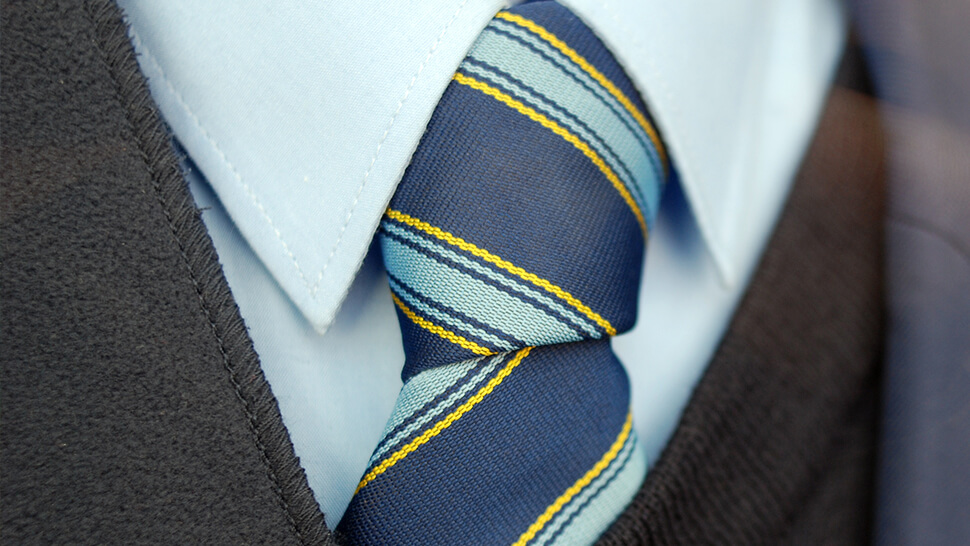 It is for a School’s Governing Body to decide whether it should adopt a policy on school uniform for pupils and/or staff and if so what that policy should be. It is important, however, that the policy imposed does not serve to expose the School to potential liability under the Equality Act 2010.

Schools must not discriminate against pupils or staff on grounds of sex, race, disability, religion or belief or sexual orientation. Stringently applied School Uniform Policies can create issues in relation to certain religions and beliefs which require adherence to a particular dress code. This could include wearing or carrying specific religious artefacts, dressing modestly or covering their head or face.

In order to bring a claim of discrimination, an individual must be able to demonstrate that they have suffered a disadvantage or detriment as a result of the imposition of a particular policy or practice. In the case of School Uniform Policies this is linked to the importance that the individual places on the items that they are prohibited from wearing.

Where a particular requirement of a School Uniform Policy is challenged, it is possible to justify its provision. That justification must be in respect of both the failure to make an exception to the provision as well as the provision itself.

Discrimination can be justified where the measure in question was a proportionate means of achieving a legitimate aim and this involves a balance between the discriminatory affect on the pupil or member of staff and the reasonable considerations at the School.

In the case of Azmi v Kirklees Metropolitan Borough Council the Employment Appeal Tribunal upheld the Tribunal’s decision that an instruction to remove the veil (which covered all but the Claimant’s eyes) when carrying out her duties was neither direct nor indirect discrimination on grounds of religion or belief. It was considered that the employer would have treated a non Muslim person who had covered their face for any reason in the same manner, and that the requirement not to wear clothing which covered the face or interfered with the employee’s ability to communicate properly with pupils, was a proportionate means of achieving the legitimate aim of raising the educational achievements of the School’s children.

When drafting a School Uniform Policy we would generally advise against being unduly prescriptive. A policy that requires smart or professional dress is likely to be sufficient and will enable Schools to deal with different circumstances on their individual merits.

In considering whether to accommodate a particular item Schools should bear in mind both the affect on the School and on the individual and consider if some form of compromise can be reached.