how we can help
Why join HCR? +
About Us Our Values Life outside the office Our Professional Networks
Early Careers +
Routes into a legal career Paralegals career Training Contracts Vacation Schemes
Our Current Vacancies
Around The World +
LEI Network China India Netherlands Nordics USA
Home > Blogs > How to secure overseas investment

How to secure overseas investment 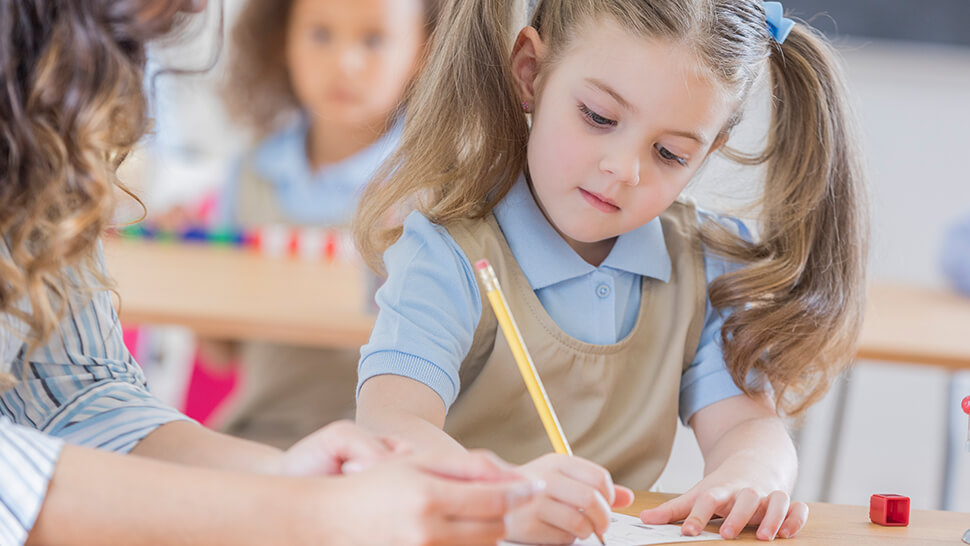 This article first appeared in the latest edition of the ISBA Bursar’s Review.

Economic and policy conditions in the UK have created a perfect storm for foreign investment in our schools. Pressure from Westminster, and likely policy changes, means that schools need to be able to self-fund and make real use of their core assets.

UK education is considered one of the country’s prime assets by overseas investors – for example, China’s new government policy is for outbound investments to the UK to focus on education, healthcare and media. Britain is rightly seen as a relatively easy jurisdiction for mergers and acquisitions and Brexit has also alerted many among the remaining 92 per cent of the world’s population that lives outside the EU, including business-people in China, India and the US, to opportunities here.

In this article, we look at:

Lastly, we will note that, from the foreign investor’s point of view, the valuation of a school often goes beyond what the schools themselves anticipate, since the acquisition of a UK brand can often bring indirect benefits to the foreign buyer at home.

Finding alternative methods of finance is important for schools, but for investors, the UK market presents its own challenges.

Entrepreneurial school-builders have created a plethora of private schools with inconsistent standards leading to market confusion and increased competition. It is difficult for a well-run school that has always delivered education conscientiously to compete in the same market as an innovative commercial school which focuses on profitability. Traditional schools that do try to compete with this risk losing the moral compass and heritage that made them great in the first place.

Pressure from the market will become more intense if the charitable status of schools is ever removed and schools need to prepare for this by realising the global value of their own assets.

British schools can be naïve about their own high value. One public school, when asked to provide a valuation to a prospective overseas investor, quoted only the value of its land and buildings. We should be clear that the value of a school is in its name and its global prospects, not in its fixed assets or balance sheet. A modern investor looking to buy land and buildings does not need to look only at schools, and so it is important to understand how to quote an initial price. As a very rough guide, the value of an average public school’s name alone could be at least £1m per Chinese province.

Another challenge is the lack of appetite from within some UK schools for operational practices that come across as too commercial. This is a well-justified fear, but the good news for traditionalists is that for Chinese investors, the attraction of British education is its ability to educate the whole pupil and not just achieve good exam results. Chinese schools are perfectly capable of high academic achievement; if exams were all they cared about, they would stay at home.

British schools are considered, rightly or wrongly, as places where a child is given a moral compass, a sense of duty, and the opportunity to develop leadership, artistic, sporting or other skills. And in the same way, a school’s balance sheets and profitability are not as important as that school’s dedication to education and its management’s ability to set a good example to all.

Some governors or senior staff argue that an old public school should not focus on fundraising and prestige projects at the expense of traditionalism and doing good in its local community – and in a way they are right: a school becomes a less attractive partner if it engages in aggressive marketing at the expense of less mercurial tradition, as it becomes indistinguishable from the commercial newcomers.

Investors have been known to investigate the extent to which a school maintains its wider community links, including its links with ex-staff. Working with the right investor can mean enhancing the value of a school’s core heritage.

Finding the right form of investment

This brings us to the question of what we mean when we talk about investment. An overseas fund cannot simply acquire a UK school outright, as any charity lawyer will tell you. Or can it?  As long as it brings sufficient benefit to the existing school, a transaction can be structured in such a way that the charity remains intact while benefits accrue to both investor and target.

There are many opportunities, other than outright acquisition, that can be extremely attractive to an overseas fund.  A licence to use a school’s name can be of great value, and a transaction price can be agreed that would be sufficient to pay off debts and rebuild fixed assets. In return for this, the buyer has the right to use the name in his home country. The home assets of an investor also consequently increase in value. For instance, if an Indian fund were to acquire an Eton playing field, its Mumbai stock price would increase far beyond the value of that playing field.

Other opportunities include the creation of joint schools, either overseas or in the UK. The original school should not agree to take more than a quarter of its pupils from the investing country or it loses part of its core value – a British experience.  Indeed most investors advise their targets against admitting too many nationals from their home country as this would defeat the purpose of going to a UK school.

However, they can and do ensure that the quality of pupils is raised, and nowhere is this better evidenced than China, which has a surplus of brainy, diligent children. In some schools, education delivery is among the best in the world, while in others it is weak. How does a UK schools ensure the right children are applying? Answer: co-operation with a good partner which knows its home market can be invaluable.

Avoiding embarrassment and managing the transaction

As for establishment of an overseas school, due diligence and constant supervision is the key. In China, several schools have been known for their success, but even they suffered less-publicised difficulties along the way. There are so many different models available and each carries its own set of complications. The key is careful due diligence in advance, as for every success story there are five or six failures.

The most common problems are failure to exercise effective due diligence on counterparties (i.e. on the investors), failure to pay close attention to both legal jurisdictions when structuring the investment, and unjustified reliance on the contacts and networks of the investing party.  These are not insurmountable problems but are nearly always underestimated by both sides.  Advisors need to be skilled negotiators but also have experience in the laws and regulations of both jurisdictions.

In relation to the acquisition of a school by an overseas investor, there are many different aspects (in addition to the structure and legal terms of the deal) which need to be carefully considered and managed throughout the transaction.

For example, will you need to gain approval from the Department for Education? Approval is needed if any material changes are being made, such as a change of proprietor or a change to provide boarding accommodation. Whilst a change might be approved quite quickly, some (such as a change to provide boarding accommodation) may take up to six months or more and so this must be identified and dealt with at an early stage.

If the school currently enrols overseas students or the new owner plans to, consideration will need to be given to the current Tier 4 Licence status (if there is one) and how this will change on a sale of the school. It will also be important to ensure that an agreed communication plan is put in place for when it is announced that the school has been sold to ensure there is a consistent and positive message to key stakeholders such as staff, parents and alumni.

There is not space here to discuss all the opportunities or risks for British education – suffice to say that the present is possibly a golden time for our schools and universities.  We should be taking advantage of the positive perception of our education.