how we can help
Why join HCR? +
About Us Our Values Life outside the office Our Professional Networks
Early Careers +
Routes into a legal career Paralegals career Training Contracts Vacation Schemes
Our Current Vacancies
Around The World +
LEI Network China India Netherlands Nordics USA
Home > Blogs > Self-employment down the drain

Self-employment down the drain 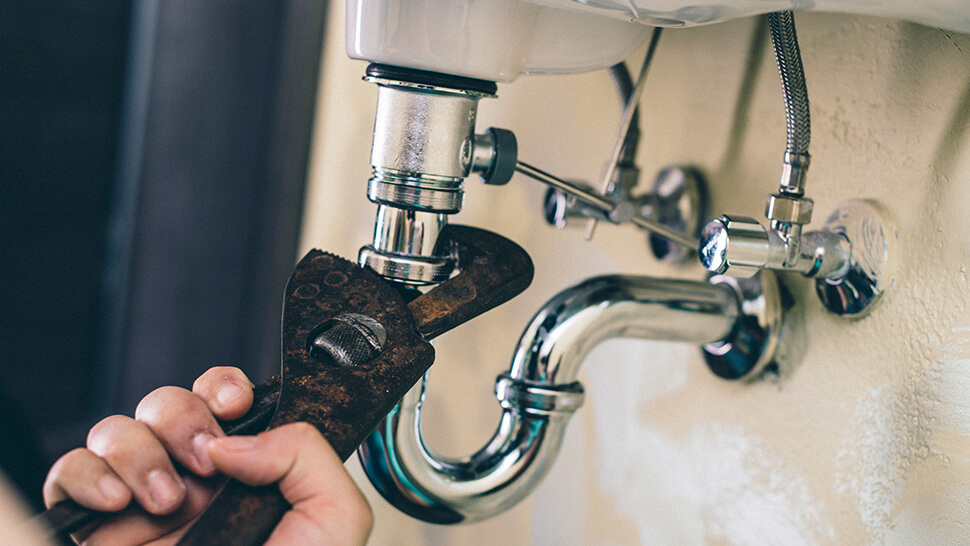 A plumbing firm who thought it’s plumbers were self-employed has lost a case following a Court of Appeal decision that they were in fact workers – and so entitled to workers’ rights including holiday pay, being paid at National Living Wage rates and the right not be discriminated against. One of the plumbers, Mr Smith, brought the case after he was dismissed. The Court of Appeal confirmed that despite Mr Smith being VAT registered and paying tax on a self-employed basis, he was in fact a worker as he was required to provide personal service, did not have a right to provide a substitute and had a minimum obligation to perform work for the company for a certain number of hours per week . Mr Smith worked exclusively for Pimlico Plumbers Limited for a six year period. He had claimed that he was also an employee but the Court rejected this and so Mr Smith was not able to pursue a claim of unfair dismissal.

Guy Hollebon, a Senior Associate specialising in Employment Law at top 100 law firm Harrison Clark Rickerbys commented that “this case does not set out any new law but it does show businesses that the scope of true self-employment is quite narrow. If someone is called self-employed, but in reality they are providing personal service to a business then it is highly likely they will be a worker and entitled to workers’ rights.” Guy Hollebon advised that businesses who engage anyone on a self-employed basis should review this urgently and consider amending their contracts.

“We have seen an increasing number of cases in the last 12 months where people are asserting worker status and the courts and Employment Tribunals agree. There have been decisions involving Uber taxi drivers and cycle couriers but the issue is not limited to the so-called “gig economy” as this case – involving a plumber – demonstrates. There are lots of local businesses who think their staff are self-employed but the courts may not take the same view. Getting it wrong can be costly for an employer who could then face backdated claims for a number of years’ unpaid holiday pay or a failure to pay at National Living Wage rates for hours spent working.”