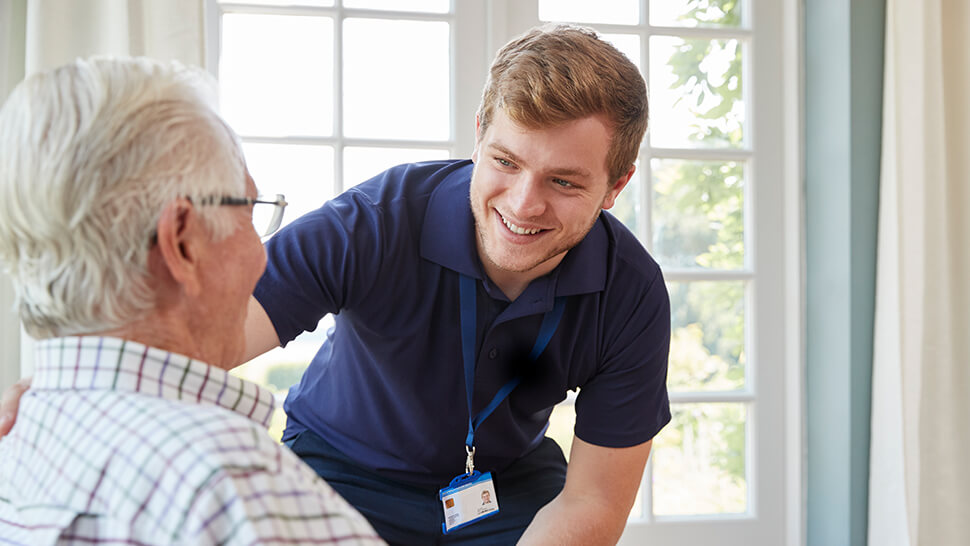 It is a criminal offence to pay workers less than the National Minimum Wage (NMW)– or National Living Wage for those aged 25 or over.

The rates of pay in the care sector are universally acknowledged as in great need of revision. Against the backdrop of tight margins, government funding cuts and an increasing volume of those requiring care services, the solutions for employers are not simple.

With heightened interest and interventions from HMRC across the sector, and a developing trend in case law about what is deemed as “working time” for care sector workers, it is a precarious time for care sector employers. Care businesses will take great interest in the Employment Tribunal claims made by 17 domiciliary care workers against Sevacare and Haringey Council, in what is hailed as the biggest ever care sector wage claim.

The workers, whose claim has been brought with the support of their trade union, Unison, claim that their work as “live-in” carers contravened the NMW legislation by paying them an hourly rate of £3.27 – less than half of the prevailing NMW rate at the relevant time of £6.70.

The carers worked in the home of an elderly woman with severe dementia. They worked a 7 day long shift at her home and allege that because she needed round the clock care, in effect they were working 24 hours a day. They claim that their weekly pay of £550 amounts to £3.27 per hour, based on working 24 hours each day for 7 days. This pay rate is recorded on their pay slips. Sevacare, in response, states that their working hours were limited to 10 per day, equating to 70 hours per week and therefore an hourly rate of £7.85.

The carers also name Haringey Council, the commissioning body for the care services, in their claims, for failing to ensure they were paid properly.

It is understood that the claims also extend to travel time pay, with allegations that staff were not paid for time spent travelling between service users’ home – with some travelling up to 7 hours a day.

Recent years have seen the spotlight on what constitutes “working time” and should accordingly be paid at NMW rates (or higher contractual rates of pay). With legal precedent developing by way of case law rulings on sleep in pay and travel time pay, the Government has come under increased pressure for the law to be clarified on what amounts to “working time” over and above the current statutory definition:

Any period during which the worker is:

This definition has led to many employers being at risk of high value claims from large numbers of staff for paying sleep in shifts at flat rates instead of entire shifts at the NMW, and not paying for travel time.

If the facts of the Sevacare case are proven, it is clear to see that a serious breach of the NMW has occurred. What care sector employers will be most interested in is whether the Tribunal takes the opportunity to clarify the working time issue with more guidance on what should and should not be included.