how we can help
Why join HCR? +
About Us Our Values Life outside the office Our Professional Networks
Early Careers +
Routes into a legal career Paralegals career Training Contracts Vacation Schemes
Our Current Vacancies
Around The World +
LEI Network China India Netherlands Nordics USA
Home > Blogs > Sex and religious discrimination case struck out for ‘scandalous’ communication

Sex and religious discrimination case struck out for ‘scandalous’ communication 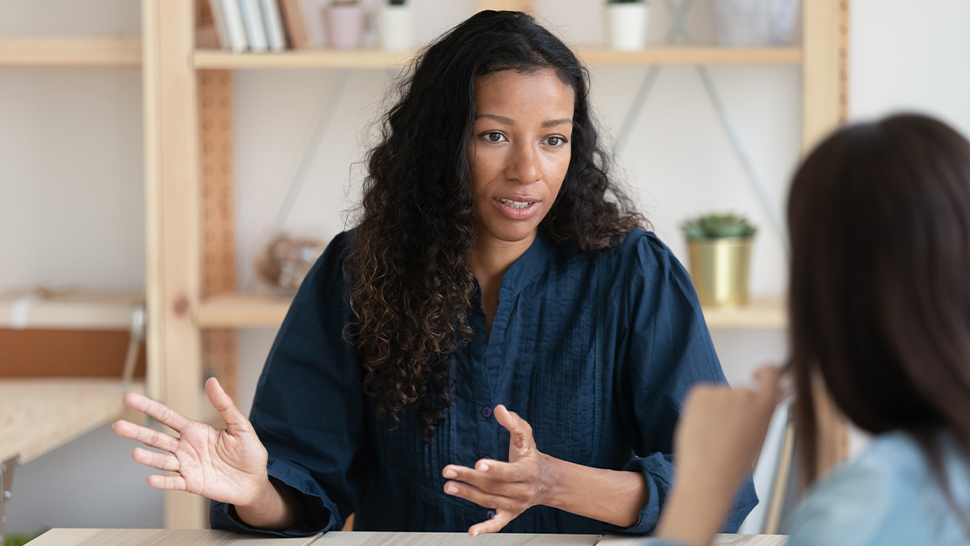 In the anonymous case of A v B 2021, the claimant brought a discrimination claim before the Tribunal, based on her sex and her religion. She also brought a claim for unfair dismissal. The Employment Tribunal struck out the case after finding that it was impossible to have a fair trial due to the claimant sending a witness intimidating emails, in breach of a prior order from the tribunal.

The claimant’s appeal was dismissed by the Employment Appeal Tribunal (EAT). While there were some errors in the reasoning of the lower tribunal, overall, it was still appropriate to strike out the claim.

The claimant was a female Hindu doctor who had been employed by the respondent, an NHS trust, for eight years. During her employment, she had a sexual relationship with an older married colleague. It was alleged that her senior colleague was ‘abusive and controlling’ towards her but the claimant viewed him as her husband, due to her religious beliefs and, despite him being married to another woman, she treated him as a ‘god’ and obeyed his wishes.

It was eventually discovered that he was in a sexual relationship with another doctor in the hospital. The claimant subsequently assaulted the other doctor and was prosecuted but then acquitted. After a disciplinary procedure with the NHS trust, the claimant was dismissed by the respondent. The claimant brought a claim for unfair dismissal and discrimination based on her sex and religion.

During the proceedings, it came to light that the claimant had sent a series of intimidating emails to the witness in the case, leading to the striking out of the case.

So, when can a Tribunal strike out a case like this?

Under the Employment Tribunals Rules of Procedure, the ET does indeed have the discretion to strike out a case if any of the permitted grounds are met. In this case, it was held that three of the grounds were met:

It is worth noting that several cases were referred to in the judgment, submitting that in discrimination cases, a Tribunal should be slow to strike out a case and should instead lean towards other remedies. However, it was held that the conduct of the claimant was so utterly scandalous that it could not be discounted, and the only option was to strike it out. In particular, the impact upon a witness of receiving intimidating emails was likely to prejudice a fair hearing taking place. Therefore, the EAT dismissed the appeal and found the case to have been properly struck out.

This case perhaps serves as a useful reminder to all that the Tribunal has the power to strike out any case and indeed will do so where a party’s conduct of proceedings is likely to undermine the overriding objective of cases being dealt with justly. It is imperative that all parties in a case conduct themselves with integrity.