how we can help
Why join HCR? +
About Us Our Values Life outside the office Our Professional Networks
Early Careers +
Routes into a legal career Paralegals career Training Contracts Vacation Schemes
Our Current Vacancies
Around The World +
LEI Network China India Netherlands Nordics USA
Home > Blogs > Should we stay or should we go now? Do businesses still need office space in a post Covid-19 world?

Should we stay or should we go now? Do businesses still need office space in a post Covid-19 world? 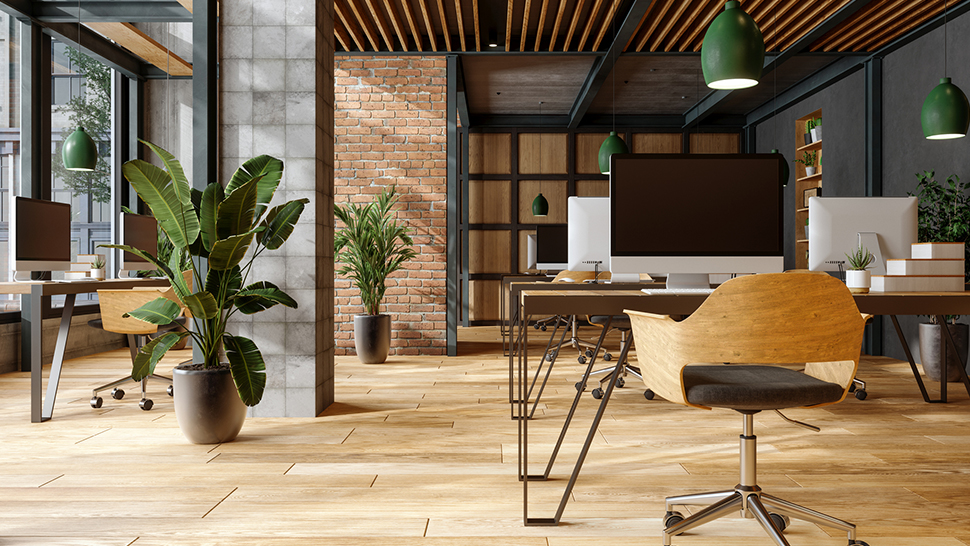 As we approach the anniversary of the first national lockdown, vaccinations are gathering pace and a cautious optimism is emerging with the spring sunshine. UK holiday bookings have surged, and landlords are reporting increased interest in restaurant and shop premises from those hoping for a ‘roaring twenties’ style spending spree, fuelled by those lucky enough to emerge from the pandemic still in work and with 12 months of enforced savings in the bank.

Many of those city centre premises will, however, be hoping that the office workers return, for their early morning coffee, working lunches and post work celebrations. Whether they will, in meaningful numbers, is a real point of debate. Whilst, unsurprisingly, many big tech companies have decided to become fully decentralised, for others, such as law firms and accountancy practices the need to train staff in a collaborative apprenticeship culture remains a high priority. HSBC has unveiled plans to reduce its office footprint by 40%, but the flexible office space provider IWG is reporting record demand across its books.

We at HCR had started looking into the future of workspace at the start of 2019. With nine offices across the central band of England and Wales, from Cardiff to Cambridge, we have a diverse client base and we wanted their views on how the working landscape was changing, as we ourselves evolved at pace.

Having completed a survey early in 2019, we were able to revisit that after the first lockdown and compare and contrast what people valued in their working environments, whether they enjoyed homeworking, and whether employers found it affected productivity. The results can be found here – it makes interesting reading.

Before the pandemic, most people considered themselves effective at home, and most found it had a beneficial effect on their wellbeing. Afterwards, that figure was reduced, with more people reporting decreased productivity and negative impact on wellbeing than before.

So, a balance will need to be struck, perhaps the 3/2 model, to ensure maximum well-being and productivity for both employer and employee. Employers generally put less value on the workspace itself, whereas employees, both pre and post pandemic, value their personal space. That, plus the need for a continued Covid-19 secure work environment, suggests a move away from the recent trend of hot desking back to a dedicated desk.

But no one values commuting, and video conferencing has expanded hugely, so the need to travel for work will be much reduced. We may see fewer large centralised office hubs and more smaller spaces which can be booked for occasional collaborative team meetings and will deal with admin heavy tasks such as scanning, post and delivery. This in turn could see the balance return to smaller towns across the UK, allowing the economy to thrive in previously neglected areas.

Overwhelmingly what people miss most about the office is other people. Whilst the office may change shape and location, we are human, and we like being with our tribe.