how we can help
Why join HCR? +
About Us Our Values Life outside the office Our Professional Networks
Early Careers +
Routes into a legal career Paralegals career Training Contracts Vacation Schemes
Our Current Vacancies
Around The World +
LEI Network China India Netherlands Nordics USA
Home > Blogs > SIPP operators – what now after Carey?

SIPP operators – what now after Carey? 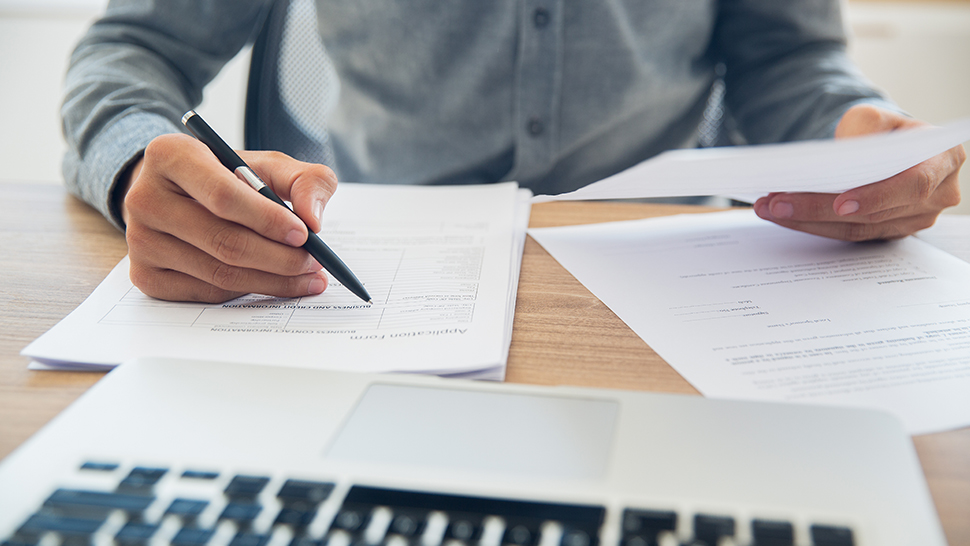 The recent Court of Appeal judgment in Adams v Options UK Personal Pensions LLP can render SIPP operators responsible for the actions of errant unregulated introducers over whom they may have little or no control.

Mr Adams, a haulage driver encountering adverse cashflow issues, had seen an advertisement promising a release of cash from his pension. His response to that advertisement caused him to contact CLP, a company based in Spain which was not regulated by the FCA.

CLP promised Mr Adams not only a quick fix to his immediate problems but also an investment in storepods in Blackburn, which would provide him with superior returns to what he was told was his underperforming personal pension.

Regrettably, the investment did not perform and Mr Adams sought recovery of his losses from Carey including under section 27 FSMA; in essence that an agreement had been made with Carey, as an FCA authorised person, resulting from something said or done by CLP in contravention of the general prohibition under section 19 FSMA.

The Court of Appeal found in favour of Mr Adams on the basis that a correct analysis of what occurred was that CLP had conducted a regulated activity of “making arrangements” as well as advising for him to transfer his Friends Life policy to the Carey Pensions SIPP.

This judgment is unsatisfactory to SIPP operators both for what it has held as well as important issues which the judgment did not deal with; in particular the nature and extent of duties under the “best interests rule” in COBS 2.1.1R which remains unfinished business following the abandonment of the appeal in the Berkeley Burke judicial review matter.

Recent years have seen an ongoing retrenchment in the defences available to SIPP operators for failed investments from a starting point, previously supported by the Pensions Ombudsman, of a SIPP operator’s obligations extending little further than to ensure compliance with HMRC taxable property rules.

Perhaps the only takeaway of certainty from this judgment is that taking on business other than where the customers have been compliantly advised (e.g. on an execution only basis) can cause tears before bedtime for a SIPP operator. An unwelcome outworking will be ever increasing difficulties in obtaining robust PI cover as well as the SIPP sector being placed further under the FCA’s microscope. 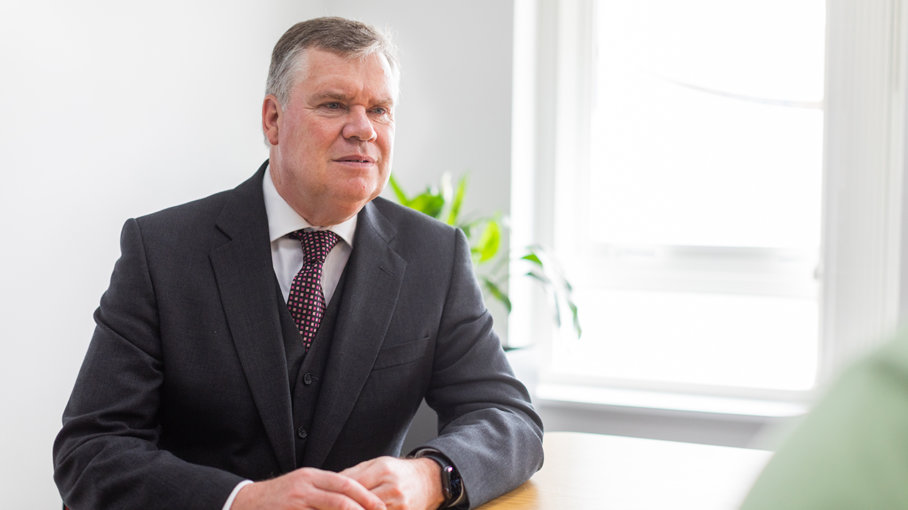