how we can help
Why join HCR? +
About Us Our Values Life outside the office Our Professional Networks
Early Careers +
Routes into a legal career Paralegals career Training Contracts Vacation Schemes
Our Current Vacancies
Around The World +
LEI Network China India Netherlands Nordics USA
Home > Blogs > Sponsorship in sports – big business with big benefits, with the right contract

Sponsorship in sports – big business with big benefits, with the right contract 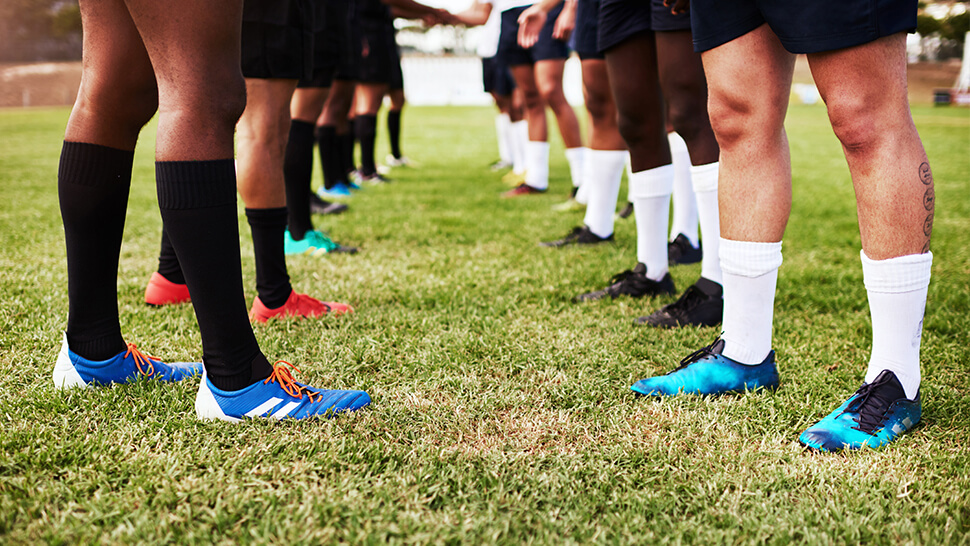 “Ed Sheeran to sponsor Ipswich Town’s shirts” – not the most shocking headline this year, but people were still surprised that the singer songwriter had decided to use his beloved football club to hint at a new tour.

Although being a big Ipswich fan certainly had something to do with it, Ed Sheeran was not wrong in identifying how much of a big business sponsorship is, and the benefits it can bring to both parties. We look here at these benefits and the key contractual provisions you need to have in place.

What can I sponsor, or have sponsored?

From Manchester City’s Etihad stadium to your local team’s rugby jersey, sponsorship in sport is relevant to all sizes of companies, charities and even individuals.

The primary objective of a party looking for sponsorship will be to raise finance (for instance, to put on an event or as profits) but the gravitas afforded by a large corporate sponsor can help raise the profile of a smaller business, club or an individual.

A sponsor will probably be interested in sponsorship in order to promote its corporate image, create brand awareness, gain access to events or a sportsperson, and increasingly to obtain access to or collect data (including personal data) such as marketing lists.

The main kinds of sponsorship in sport are as follows:

Like any other business arrangement, the key is to get a written contract in place between the parties. Some of the key provisions you should be thinking about including in the agreement are:

Grant of rights and exclusivity

The question of rights and exclusivity should be clearly set out. If the sponsored party wishes to retain the right to grant sponsorship rights to others, this should be stated.

The principal obligation of the sponsor is to pay an agreed fee to the sponsored party. The fee may be an agreed fixed fee or vary depending on the project and exposure.

Ownership of any intellectual property rights (new or existing) that are exploited during the term should be set out from the start. If any rights have been created jointly – for example, a logo – ownership of those rights should be defined.

The extend of the sponsor’s right to advertise/promote their brand or product should be clearly set out, including obligations on the parties to ensure that they do not damage the goodwill and reputation of the other’s brand.

Products subject to controls on advertising

Generally, sponsors need to be aware of special rules around the advertising and promotion of specific products, as set out in the CAP and BCAP Codes. Relevant products include medicines, medical devices, treatments and health, weight control and slimming products, foods including high fat sale and sugar foods, gambling, tobacco, financial products and investments and alcohol, with some being outright prohibited. Any advertising aimed at children is also highly regulated.

Sponsorship outside of sport

While sponsorship is most frequently encountered in the context of sport, it also extends to music events, the arts and charitable activities, and increasingly by the sponsoring or funding of television programmes or films.