how we can help
Why join HCR? +
About Us Our Values Life outside the office Our Professional Networks
Early Careers +
Routes into a legal career Paralegals career Training Contracts Vacation Schemes
Our Current Vacancies
Around The World +
LEI Network China India Netherlands Nordics USA
Home > Blogs > Steer v Stormsure Limited – heading for the Supreme Court? 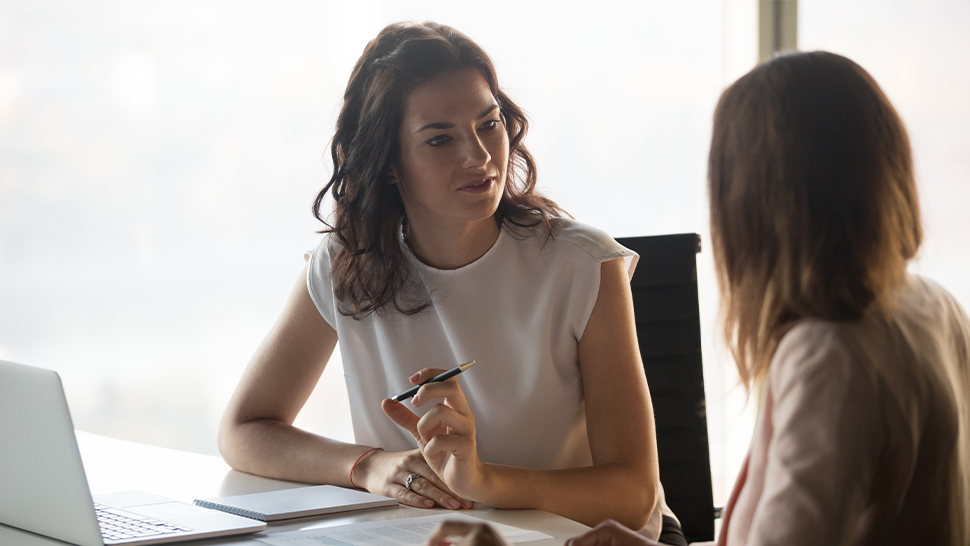 Partner Elizabeth McGlone represented the claimant in this landmark case, in which the claimant has been endeavouring to widen the scope of interim relief remedy to include discrimination claims.

Interim relief is a unique employment tribunal remedy that is available in some whistleblowing and trade union claims. Where an employee is dismissed, they can, within seven days of dismissal, apply to the employment tribunal for interim relief. If this is granted (which is rare) the tribunal can make an order for the employment contract to continue until a final hearing. This means that an employee can benefit from their salary under the contract whilst not having to attend work.

This is an extremely beneficial remedy which is available to those employees that may have been dismissed for allegations in respect of whistleblowing (and trade union activity). The disparity of treatment between whistle-blowers and victims of discrimination is currently unjustified.

The Court of Appeal has disappointingly determined in this case that the ability to make an interim relief application does not extend to Equality Act claims. The claimant had tried to argue that not being afforded the remedy of interim relief claims was contrary to Article 14 of the European Convention of Human Rights (Protection from Discrimination) but this was rejected.

At paragraph 42 of the judgment Lord Justice Bean stated “the fact that a particular remedy is available in litigation of type A, but not of type B, does not constitute discrimination against the claimant in a type B case on the ground of her status as a type B claimant.”

The Court of Appeal has decided that the extension of this remedy to claims of discrimination is not something in the power of the court and can only be resolved by parliament.

This case was funded by the Equality and Human Rights Commission and counsel was Christopher Milsom of Cloisters Chambers.

It may be that the next stop for this case, given the importance of the issue, is the Supreme Court.