how we can help
Why join HCR? +
About Us Our Values Life outside the office Our Professional Networks
Early Careers +
Routes into a legal career Paralegals career Training Contracts Vacation Schemes
Our Current Vacancies
Around The World +
LEI Network China India Netherlands Nordics USA
Home > Blogs > Summary dismissal for no single act of gross misconduct

Summary dismissal for no single act of gross misconduct 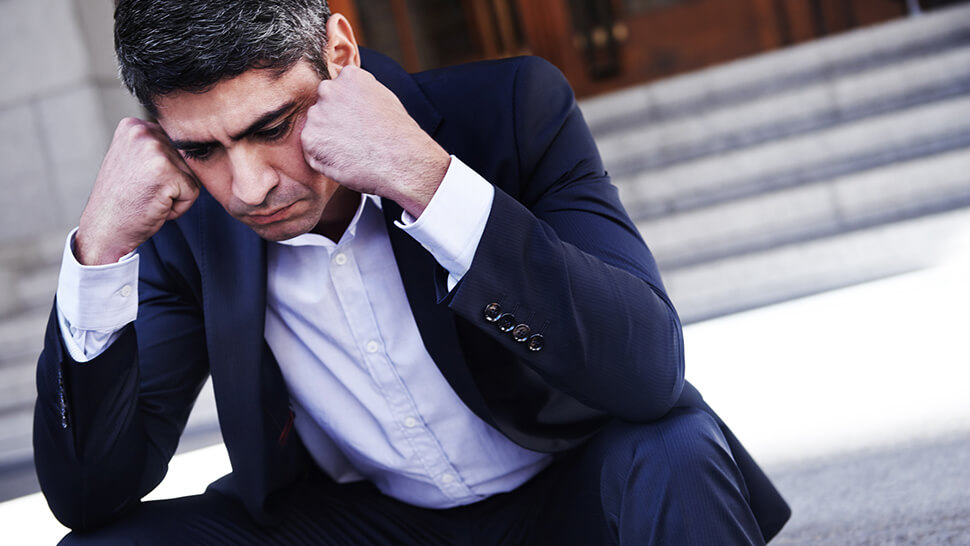 Employers typically associate gross misconduct with situations where an employee has committed a single, serious, act or omission.

The Employment Appeal Tribunal (EAT) has recently concluded in the case Mbubaegbu v Homerton University Hospital that a series of acts of misconduct could be treated as gross misconduct.

The claimant, Mr Mbubaegbu, a consultant orthopaedic surgeon, was employed at Homerton University Hospital NHS Foundation Trust. Before the disciplinary proceedings that led to his dismissal for gross misconduct, he had 15 years’ unblemished service with the Trust.

A disciplinary investigation was undertaken into 22 charges against the claimant. He continued to practice and was not suspended. Disciplinary action was then taken in respect of 17 instances of non-compliance which resulted in his summary dismissal for gross misconduct. His appeal against the decision was unsuccessful.

He brought claims in the Employment Tribunal (ET) for unfair dismissal (as well as claims for race discrimination and wrongful dismissal which are not considered in this note).

The ET dismissed his claim for unfair dismissal on the basis that the procedure followed by the Trust was fair and the decision to dismiss was within the range of reasonable responses. The ET held that the Trust’s relationship of trust and confidence in the claimant had been undermined by his conduct.

He then appealed to the EAT.

The EAT acknowledged the well-established principle that ordinarily, summary dismissal will not be the outcome of a first disciplinary hearing, but that in this case the employee’s actions had undermined the relationship of trust and confidence and the Trust could not risk the misconduct reoccurring. The focus did not need to be on one act amounting to an incident of gross misconduct.

This judgement may, in certain circumstances, give schools scope to treat a number of acts of misconduct that culminate in a breakdown in trust and confidence as gross misconduct leading to summary dismissal.

Schools should, however, exercise caution as this case was considered on its own facts and consideration was given to the claimant’s employment in a regulated profession and the impact that his actions had on patient safety. When considering whether to dismiss an employee with no prior disciplinary warnings on file and where there is no clear act of gross misconduct, schools should seek legal advice.