how we can help
Why join HCR? +
About Us Our Values Life outside the office Our Professional Networks
Early Careers +
Routes into a legal career Paralegals career Training Contracts Vacation Schemes
Our Current Vacancies
Around The World +
LEI Network China India Netherlands Nordics USA
Home > Blogs > Supreme Court rules that members of a charitable company owe fiduciary duties – how does this affect academy trusts?

Supreme Court rules that members of a charitable company owe fiduciary duties – how does this affect academy trusts? 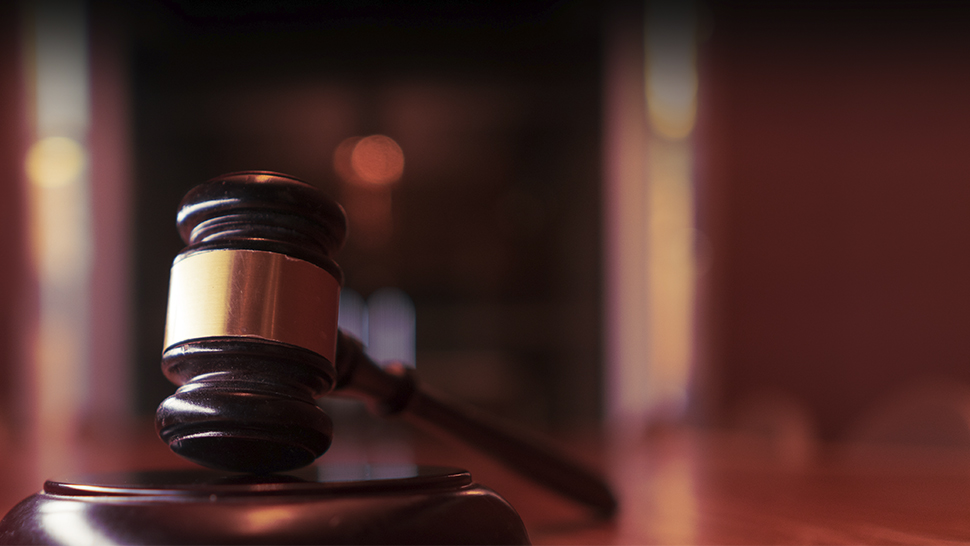 The principle that a director owes fiduciary duties to a company has long been accepted, with a number of those duties having been codified by the Companies Act 2006. However, the Charity Commission stated in 2004 that this duty was not limited to the directors of a charitable company as “the rights that exist in relation to the administration of a charitable institution are fiduciary, regardless of the identity of the person or persons on whom the rights are conferred. Therefore this applies to both individual and corporate members”. The Supreme Court has confirmed in their judgment in the Lehtimaki and Others v Cooper 2020 ruling that members of a charitable company limited by guarantee also owe fiduciary duties to the company’s charitable purposes or objects (objects). Importantly, the duties are owed to the objects of the company and not the company itself.

Members of charitable companies do not have any rights to the company’s assets – no dividends may be declared and any assets held by the company must only be used for the company’s objects. This was determined to be the distinguishing feature between companies where shareholders or members were free to exercise their vote to serve their own personal interest, and members of charitable companies who existed for the company’s administrative benefit rather than to fulfil any proprietary interest of the individuals. The court considered that this distinction was consistent with the ‘special’ treatment given to charities by the English legal system.

Rather unhelpfully, the court held that the particular circumstances in which a member of a charitable company held fiduciary duties and the nature of those duties, were to be determined each time the question arose. Therefore, if the member had a personal interest on a particular matter to be considered, then they would not have fiduciary duties in that instance.

The fiduciary duties are to be fulfilled on a subjective basis – if a member decides a matter in good faith, this will be sufficient to satisfy their obligations, even if their decision was found to be based on incorrect information.

The core fiduciary duties of members to the company’s objects are:

However, the most significant ruling was that a court could direct how the member should vote in order to fulfil his fiduciary duties. In this instance, the court held that a transaction was in the best interest of the company objects and thus the member was required to vote in favour to avoid being held in breach of duty.

It is clear that by virtue of academy trusts being charitable companies limited by guarantee, this ruling will be relevant to members of academy trusts. Examples of how the duties will apply in practice are as follows:

Although the ruling has confirmed a principle which the Charity Commission voiced as early as 2004, it illustrates the importance of the role of academy trust members as being the administrators of robust corporate governance for the trust. Guidance and support should be provided before an individual becomes a member of the trust and during the course of their membership, so that members fully understand their role and duties within the trust. 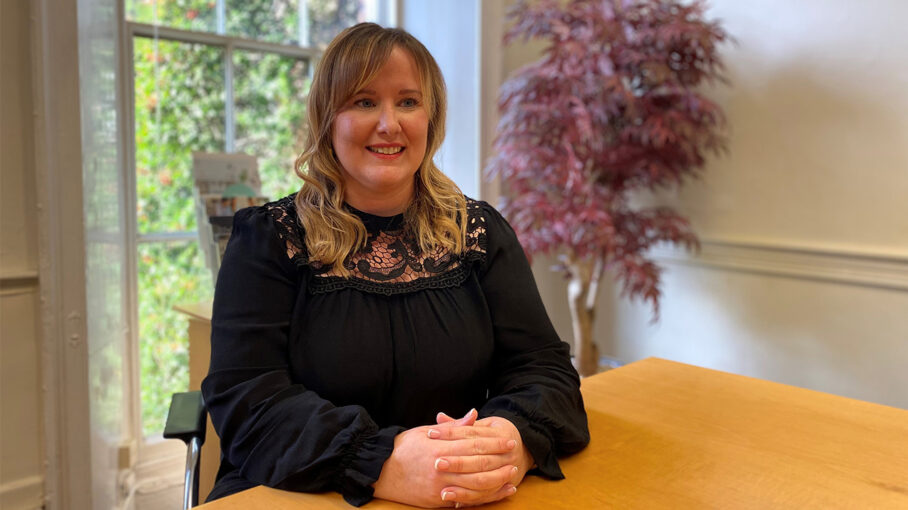 Helen Higginbotham is a Worcester solicitor, specialising in corporate.