how we can help
Why join HCR? +
About Us Our Values Life outside the office Our Professional Networks
Early Careers +
Routes into a legal career Paralegals career Training Contracts Vacation Schemes
Our Current Vacancies
Around The World +
LEI Network China India Netherlands Nordics USA
Home > Blogs > Supreme Court ruling on employee comparisons for equal pay purposes 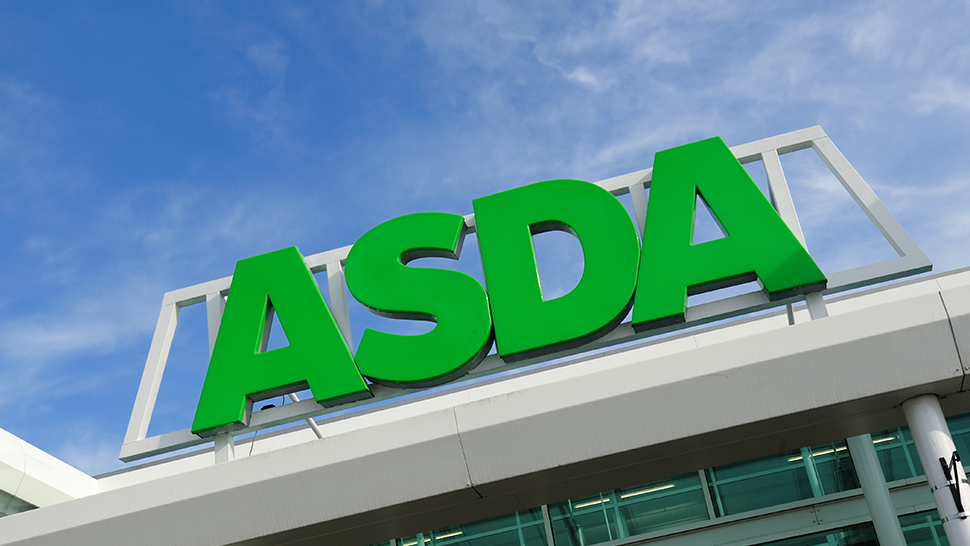 In Asda Stores Ltd v Brierley and others, the Supreme Court has held that supermarket employees can compare themselves with employees at distribution depots for the purpose of their equal pay claims.

Asda operates a network of retail stores across the UK, in which it has approximately 133,000 employees. Staff in the stores are employed on retail terms. The retail workforce is not heavily unionised, and their terms are not set through collective bargaining. Asda also has 24 distribution centres where approximately 11,600 employees work. They are employed on distribution terms, collectively bargained through the GMB union.

None of the distribution centres are located on the same sites as any of the retail stores. Several thousand predominantly female retail employees brought equal pay claims in the employment tribunal, seeking to compare themselves with the higher-paid, and predominantly male, distribution employees. An employment judge decided at a preliminary hearing that the comparison between retail and distribution staff was a legitimate comparison under equality legislation. Asda ultimately appealed to the Supreme Court, having lost at each stage below.

Rejecting the appeal, the Supreme Court confirmed that if there are no employees of the comparator’s group at the claimants’ establishment and it is not clear on what terms they would have been employed there, the court or tribunal must apply what is known as the ‘North hypothetical’ (taken from a case by the name of Dumfries and Galloway Council v North). This involves considering whether the comparators would have been employed on broadly similar terms to those they are currently on, had they been employed at the claimants’ establishment.

The employment tribunal had earlier found that the distribution employees would have been employed on substantially the same terms if they had been employed at the claimants’ site. The Supreme Court confirmed that it did not have to be ‘feasible’ for the hypothetically relocated comparators to be able to carry out their role at the claimants’ establishment. In this case, a distribution depot could be envisioned next to the retail store at the claimants’ establishment. In the absence of any error of law on this matter, and in view of the considerable experience of employment tribunals, the tribunal’s findings on the North hypothetical should stand, said the Supreme Court.

Despite having overcome this preliminary hurdle, the Supreme Court emphasised that the claimants must still go on to show that they performed work of equal value. This will require an in-depth analysis and comparison of the respective jobs of the retail staff and the distribution staff. Even if equal value is established, Asda may yet be able to rely on a defence that the difference in pay was due to a genuine material factor which was not itself discriminatory on the grounds of sex.

In short, there is still a long way to go in this case before any liability for breach of equal pay legislation is established. However, it does serve as a useful reminder to employers of a number of points: